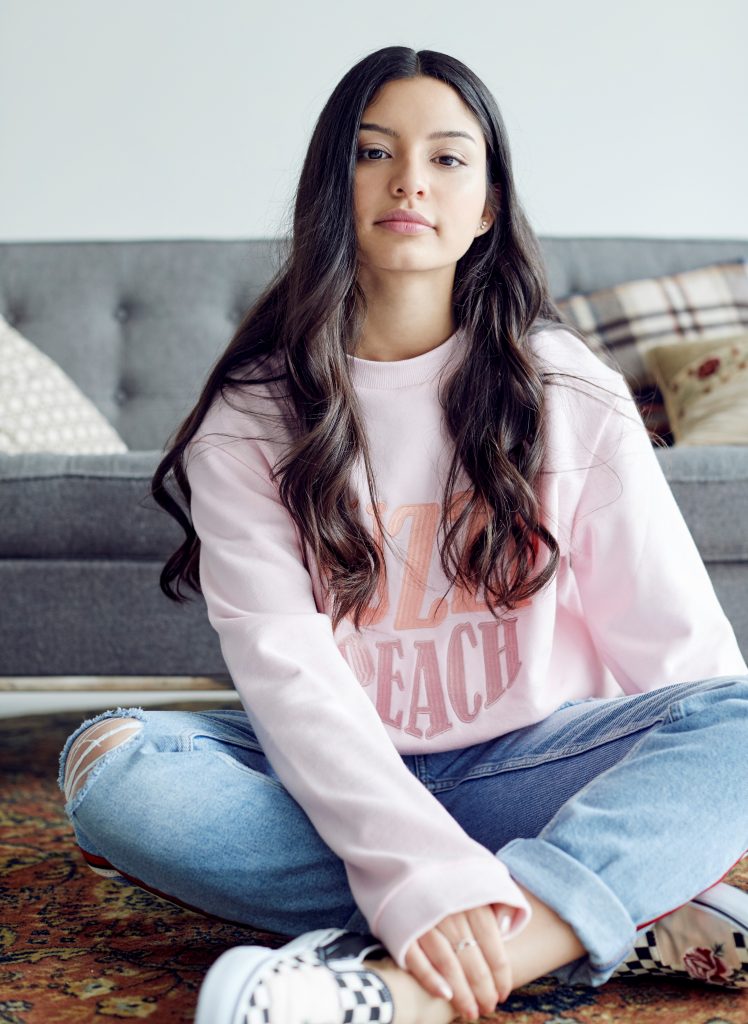 AMILA (pronounced a-meela) is the creative alias of 18-year old performer and songwriter Camila Roa Nunez, a bright young voice in the New Zealand music scene, who made her mark with debut single ‘Owe It All To You’ which was accompanied by a heart-warming music video, dedicated to her family who sacrificed everything in search of a better life. Born in Chile, Amila moved to New Zealand with her family when she was 7-years-old. Music provided a way for Spanish-speaking Amila to learn English and to help her express herself as a shy newcomer to Kiwi culture.

AMILA’s remarkably humble ‘give anything a try’ approach has led her to the beginning of what is no doubt going to be an exciting career in music, forever guided by her love for her family and New Zealand life.

Her most recent single ‘Talk It Out’ bounces with a sunny disposition, but the light musical backdrop is juxtaposed by a sobering story describing a fractured relationship. The chorus offers a positive re-up above moving on and letting go of dead ends. “We don’t have to talk it out, words could never heal like time itself. I’ll be over here without a doubt, forgetting everything about you.” 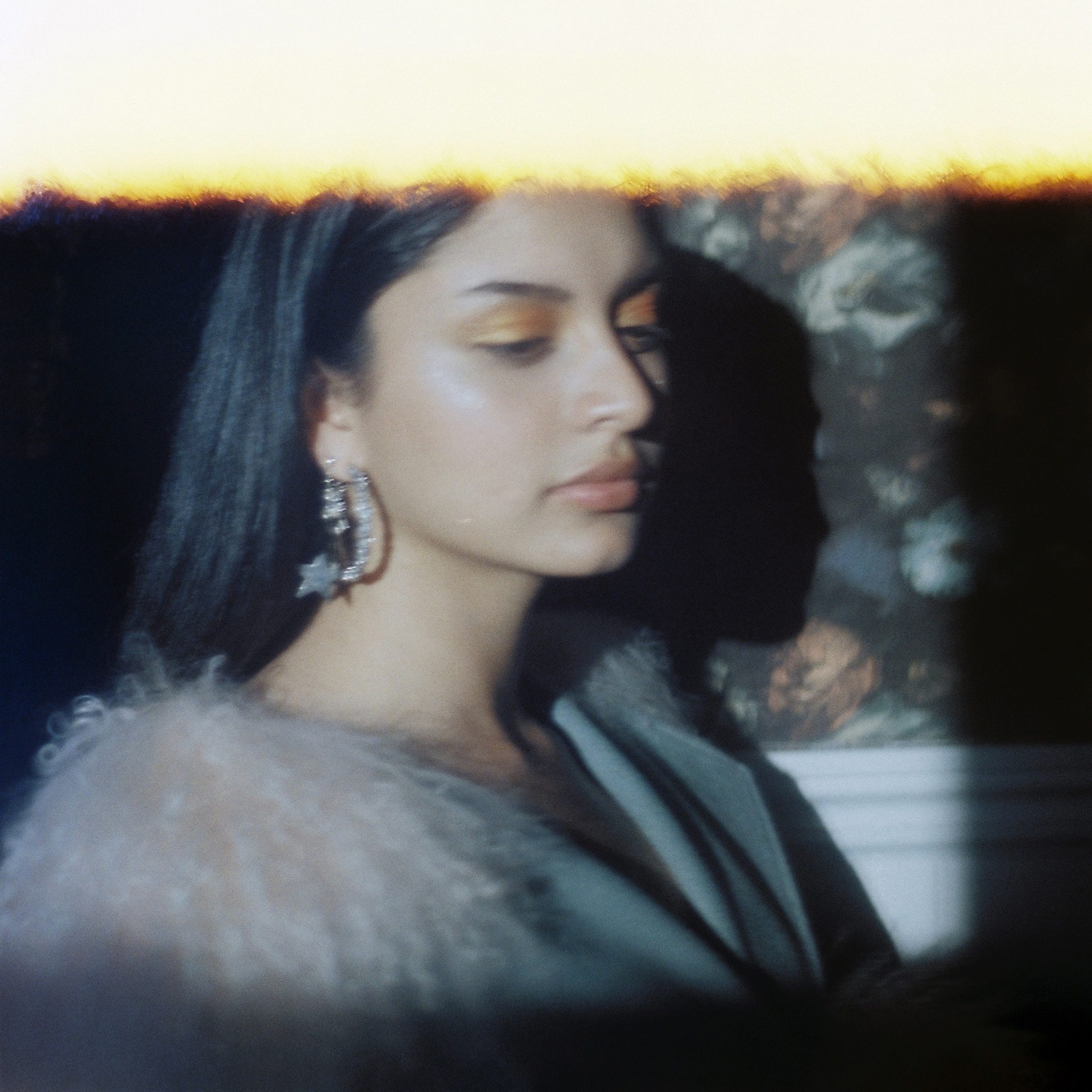 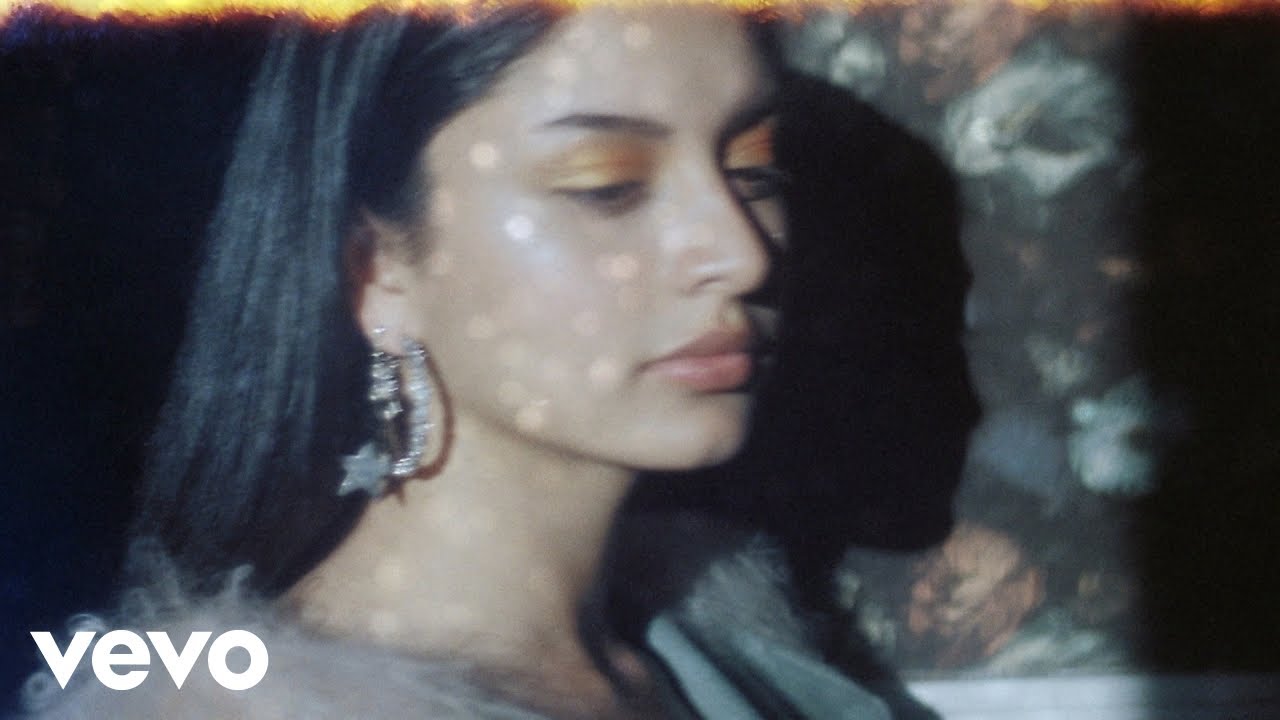