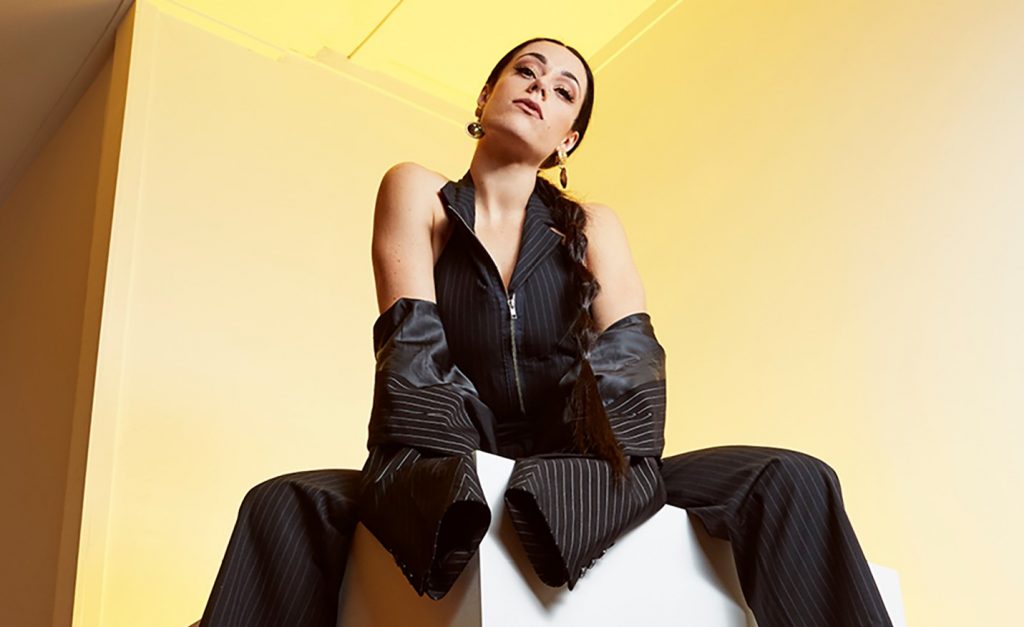 Bailey Wiley’s got soul, and she knows a thing or two about rhythm and blues.

Born in Hawera, Taranaki, Bailey grew up with the vintage sounds of 60s/70s soul and funk, the syncopated grooves of the late 90s/early 2000s RnB, and smooth glide of neo-soul, singing up a storm along the way. She studied performing arts in Christchurch and Dunedin and caught ears in Auckland with a soulful take on trap. Following that, Bailey decamped to Berlin to pen some new tracks, before returning to New Zealand and settling down in Auckland. In 2019 she released her self-titled EP ‘Bailey Wiley EP’ which led to her winning Best Soul & RnB artist at the 2019 New Zealand Vodafone Music Awards.