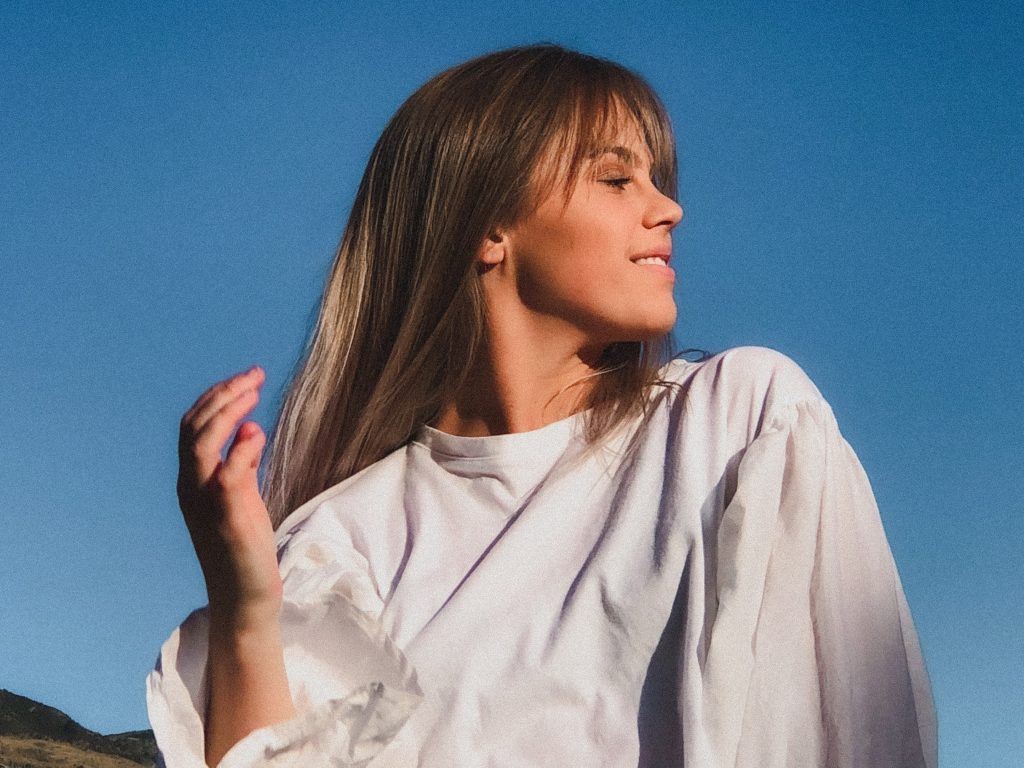 Cassie Henderson made waves in the public eye as a 14-year-old contestant on New Zealand’s first season of X-Factor in 2014, of which she describes the experience as both a roller coaster and an incredible opportunity.

After X-Factor, she felt unprepared for where she wanted her career to go, explaining that she felt she needed to develop her songwriting craft before she could write music that she was proud of.

For the past three years, a Dunedin student flat has housed the creative space where this craft has been honed. Cassie Henderson refers to this time as a period of growth, “I never had a moment where I thought ‘no more music’. It was more that I just needed a break because I didn’t know why I was doing it anymore”. Henderson said it was this time that helped her realise what she loved about music, and gave rise to many of the experiences she writes about. Coming back stronger than ever, a natural storyteller, Cassie has returned with a narrative which encompasses her years of growth amongst trials and triumphs, both musically and personally.

Wherever you are in the world, keep your eyes locked on New Zealand and Cassie Henderson, who leads the charge in refreshing singer/songwriter pop. 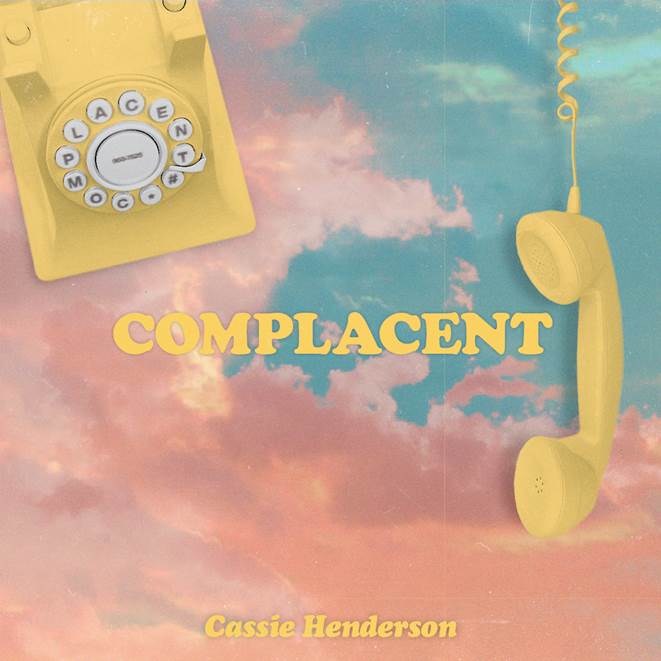 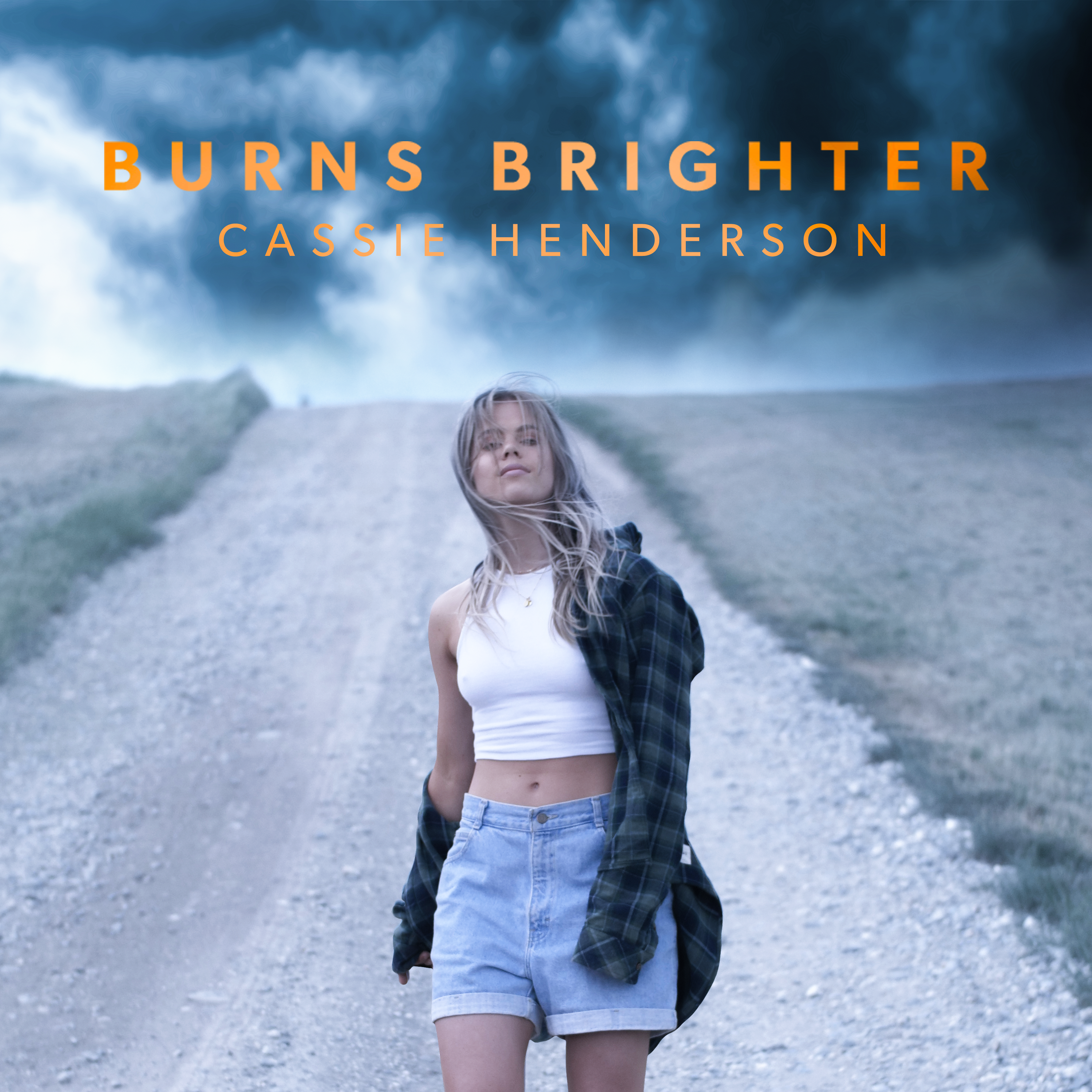 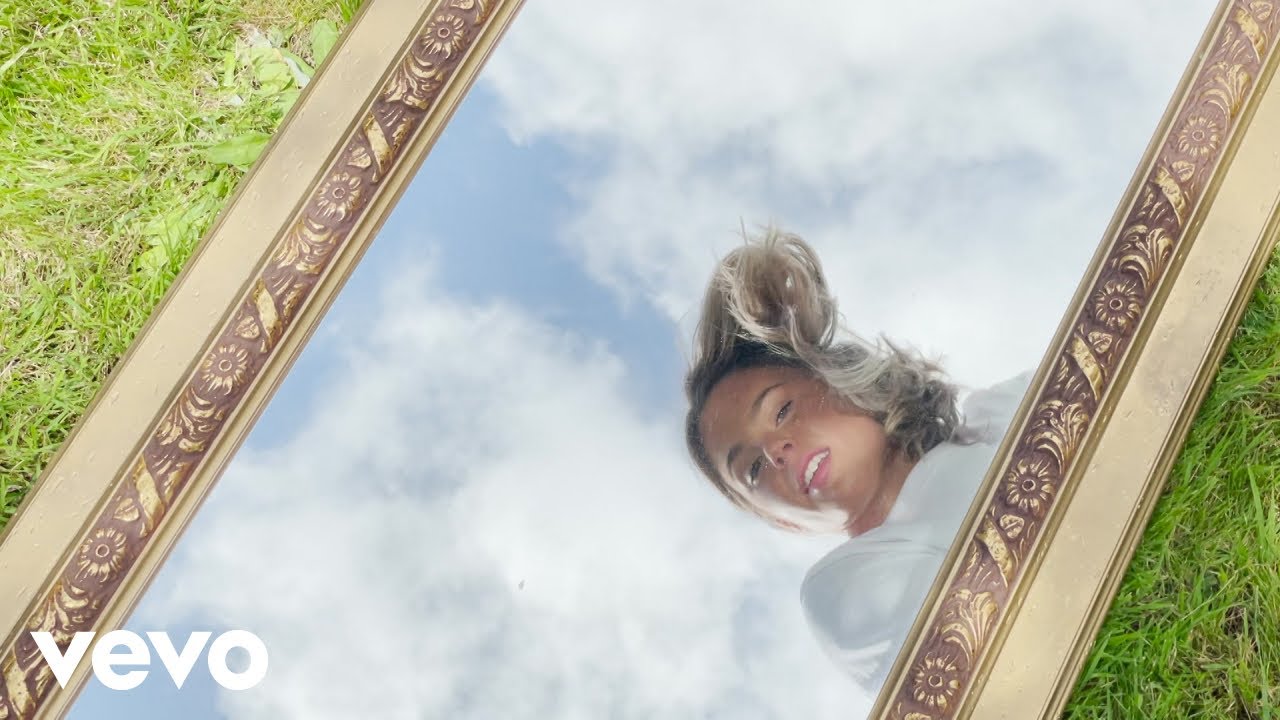 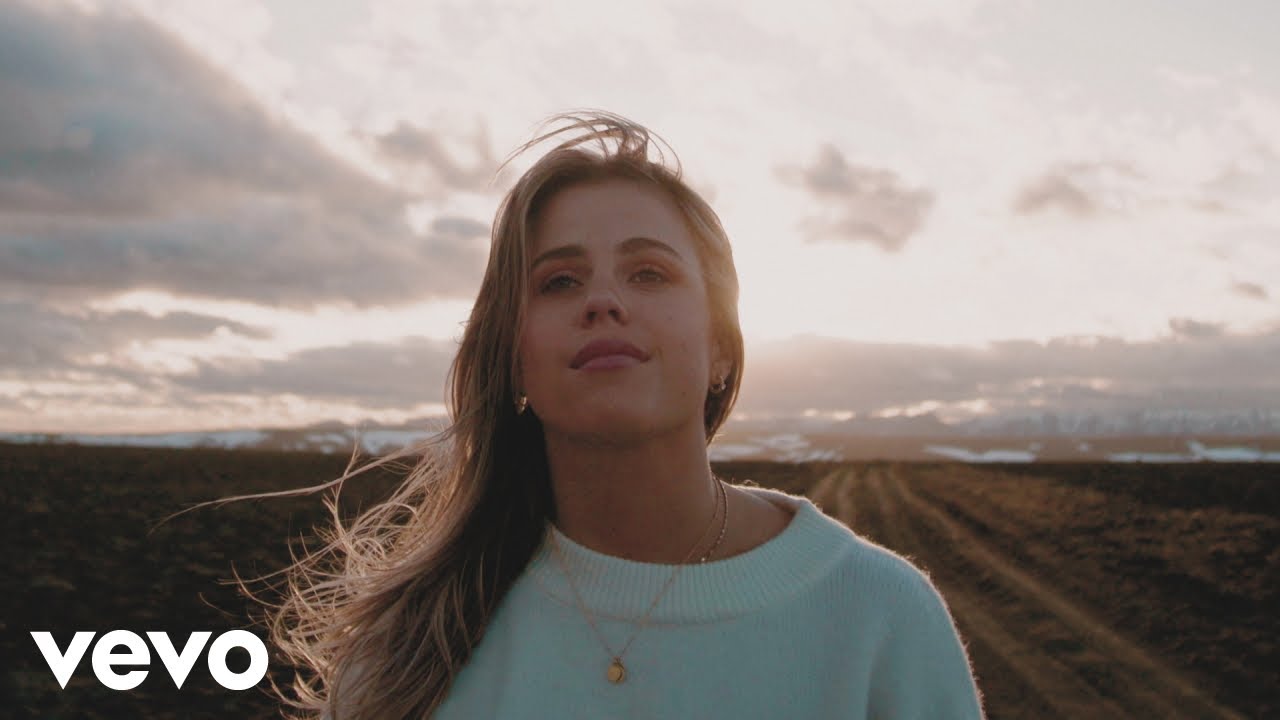