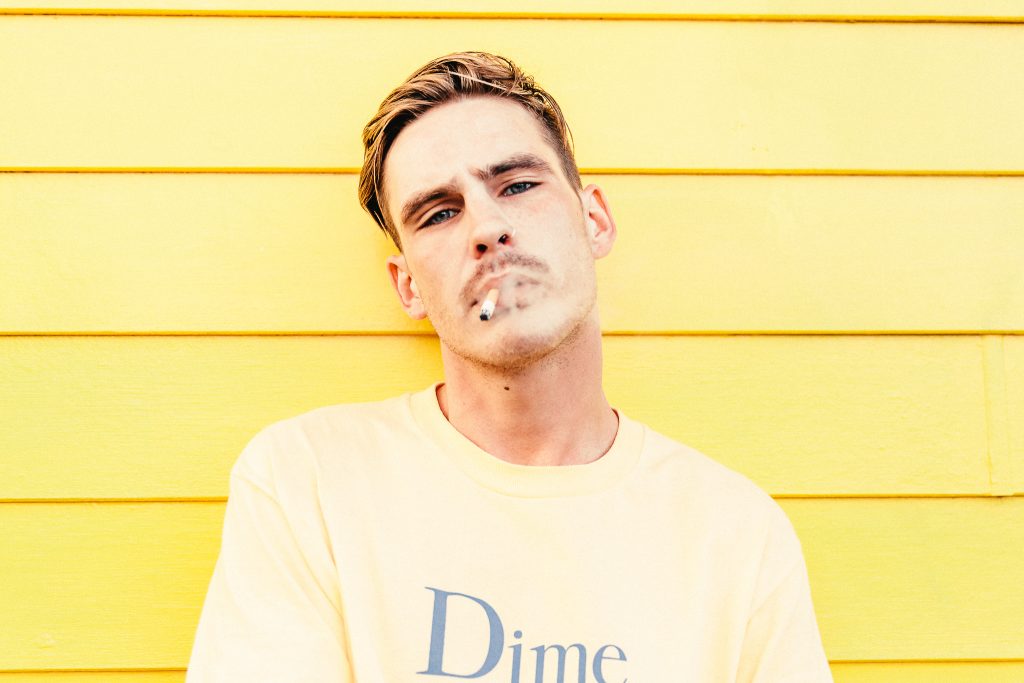 N eo was raised in Auckland where he spent half his youth at the skate park and the other half entrenched in Grunge, Emo and Hip Hop music. Drawing from his 90’s upbringing, N eo slides right into the new wave hybrid of Hip Hop.

His debut single ‘Ghost Girl’ was released August 2018 and sent him on to the Northern Bass and Rhythm & Vines stages to close out the summer of 2018.