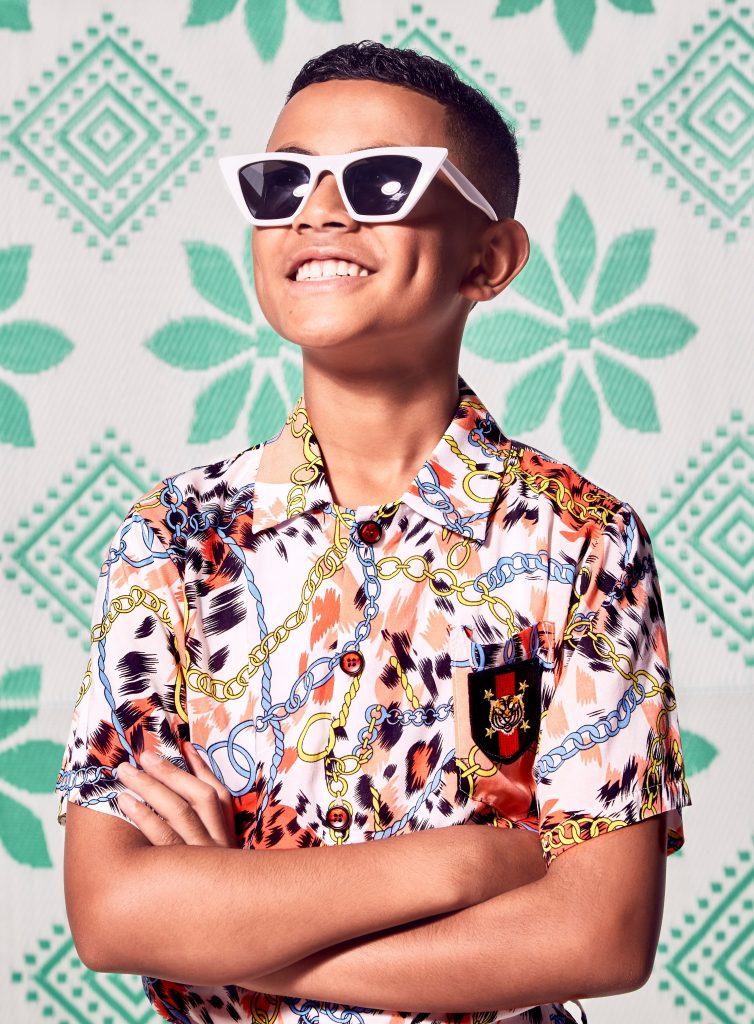 He might be only 13-years-old, but General Fiyah is already making waves in the New Zealand music scene.

In 2016, General Fiyah (Lotima Nicholas Pome’e) was introduced to the public as a member of highly successful reggae band Three Houses Down, which his father and uncles are a part of.

An Aotearoa reggae legend in his own right, the South Auckland star sings, dances, writes his own music and draws huge crowds at headlining shows. While collecting millions of streams on popular songs such as Love & Affection and Here to Stay, General also balances school, writing music and touring.