Since bursting on the scene in 2017 as the first female emcee on David Dallas’ Red Bull 64 Bars, the auspicious rapper has taken her unique style and sound to the global stage, spending time with creatives in London, Amsterdam, LA and New York, before performing at Venice Biennale, Splendour in the Grass, Red Bull Music Festival and most recently, Laneway Festival.

Jess has also garnered the support from streaming platform Spotify, popping up on the global playlist A1 Hip-Hop, as well as performing at the flagship Spotify A1 Live event, celebrating the next generation of hip-hop. Beyond her own success, Jess continuously seeks to uplift and support the creative communities around her, including her role as co-curator for the popular Filth club night with regular collaborator Half.Queen.

This year, she is set to release her mixtape 3 Nights In Amsterdam 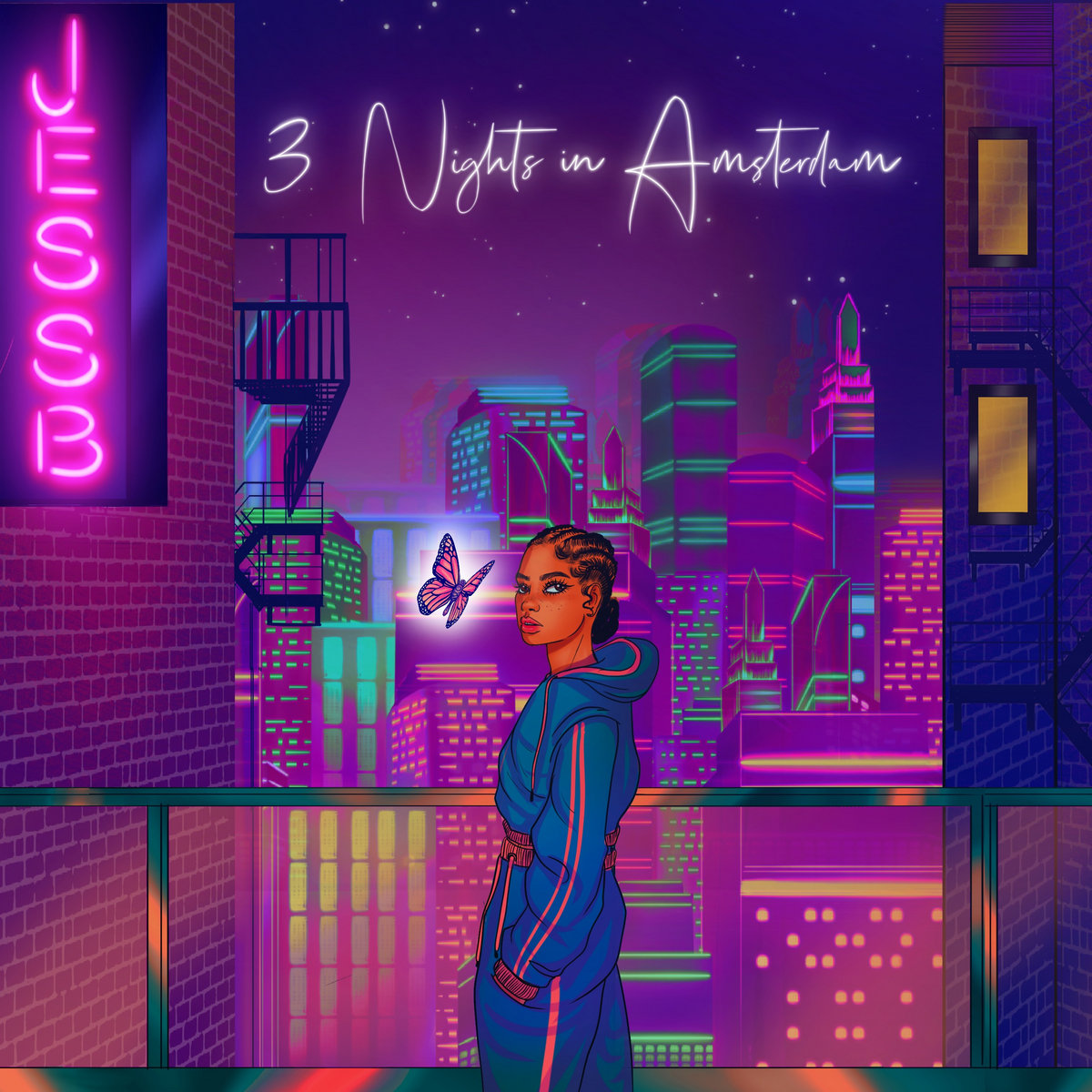 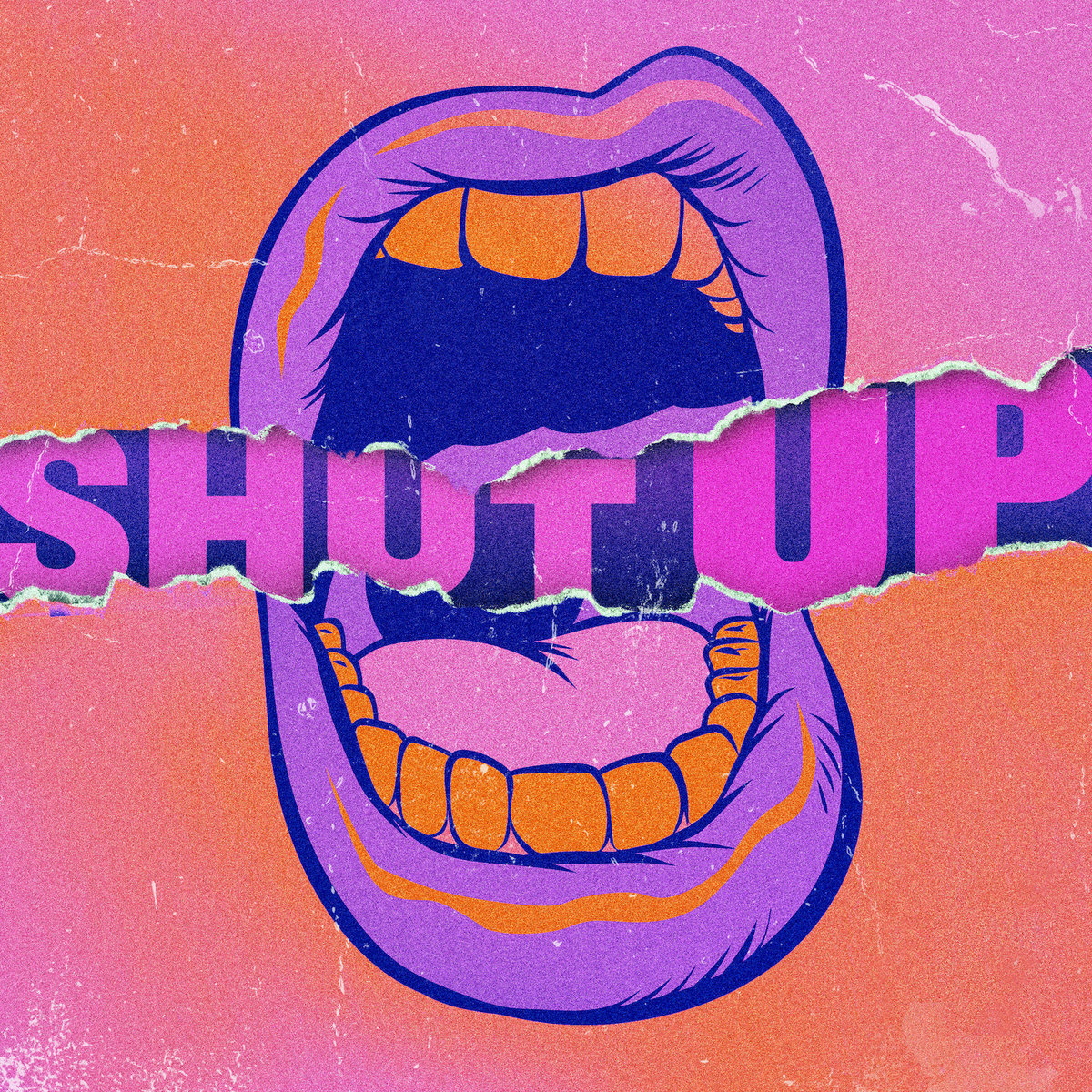 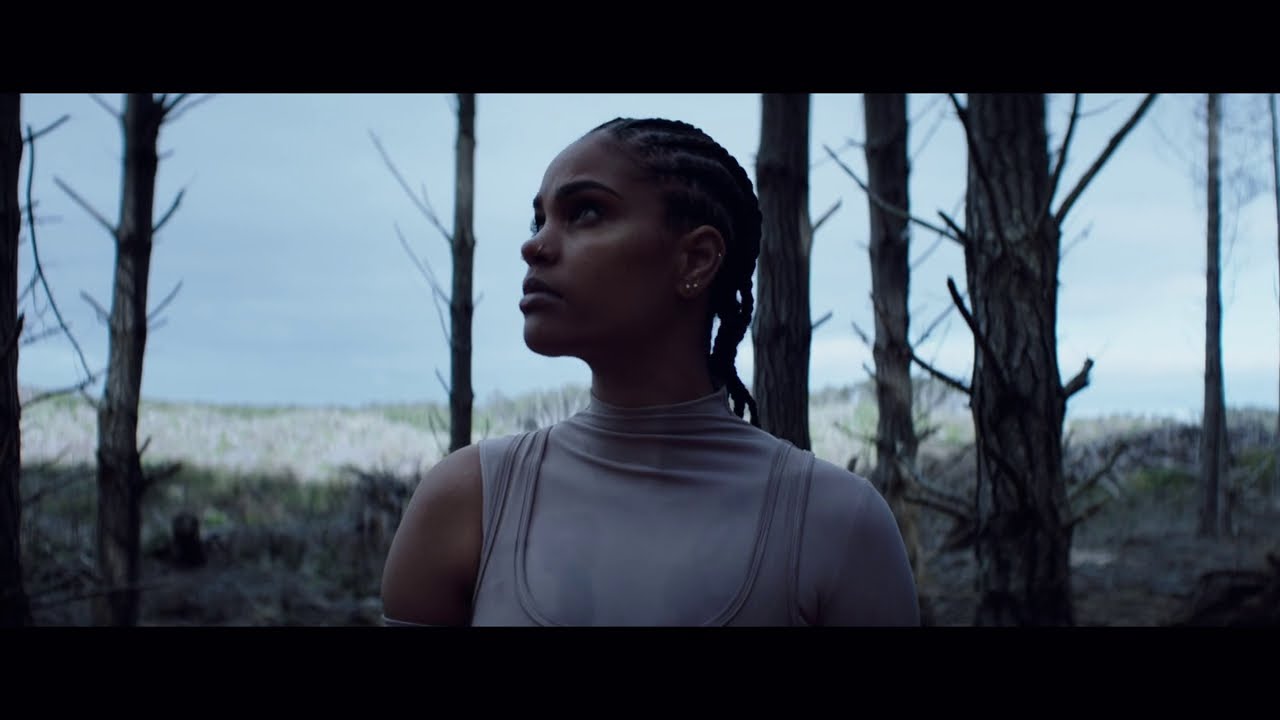 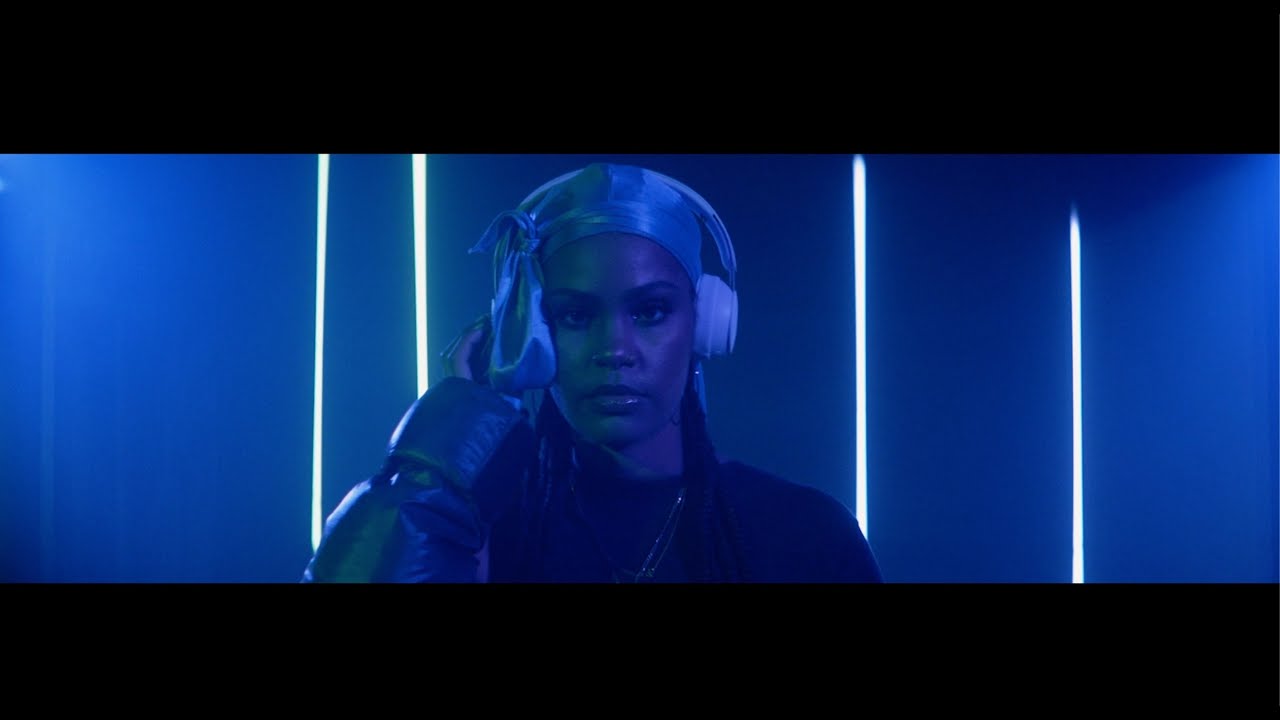