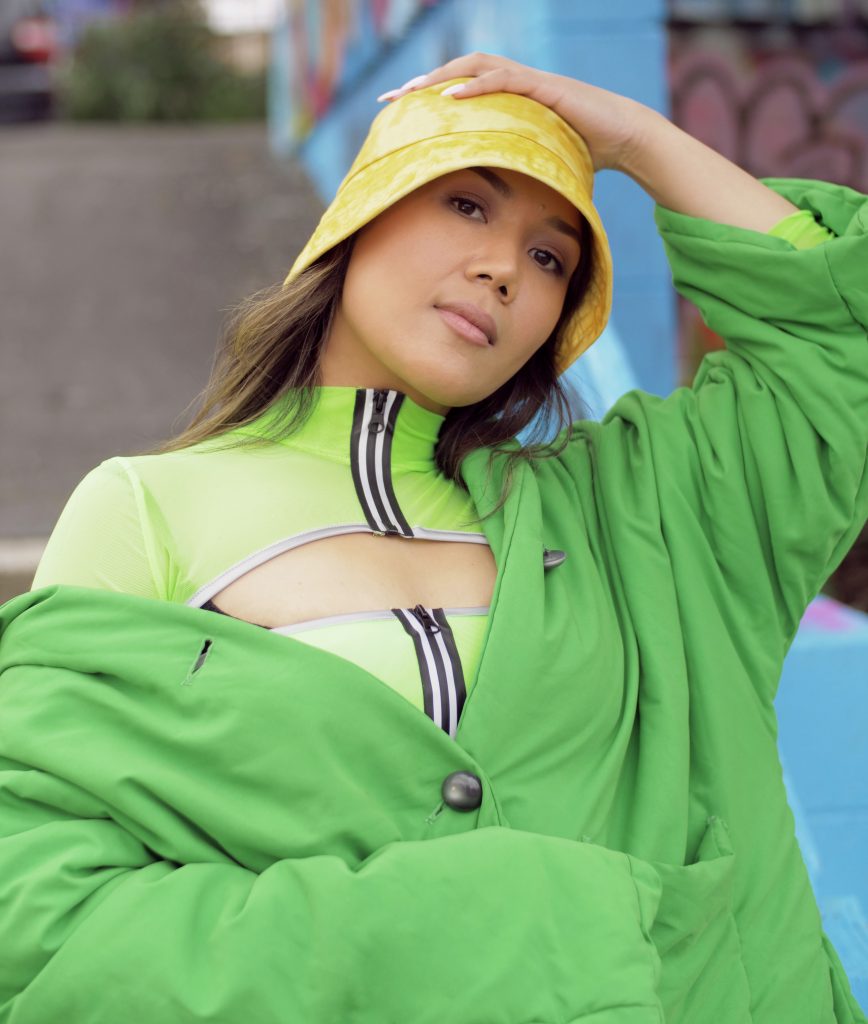 Jordan Gavet is the girl with the golden voice.

Her soul-inflected R&B is comfort food in the process of heartbreak, change and reinvention.

The rising singer-songwriter and performer, named ‘Best Pacific Soul/R&B Artist’ (Pacific Music Awards) opened for the likes of 112, Stan Walker and Bobby Valentino during her rise to notoriety.

Since her signing to Sony Music Entertainment New Zealand in 2017, Jordan has released a string of powerful singles including ‘Hesitation’, ‘Away’, ‘Do Better’ and the EP title track ‘Smoke’ featuring Sydney artist CG Fez. 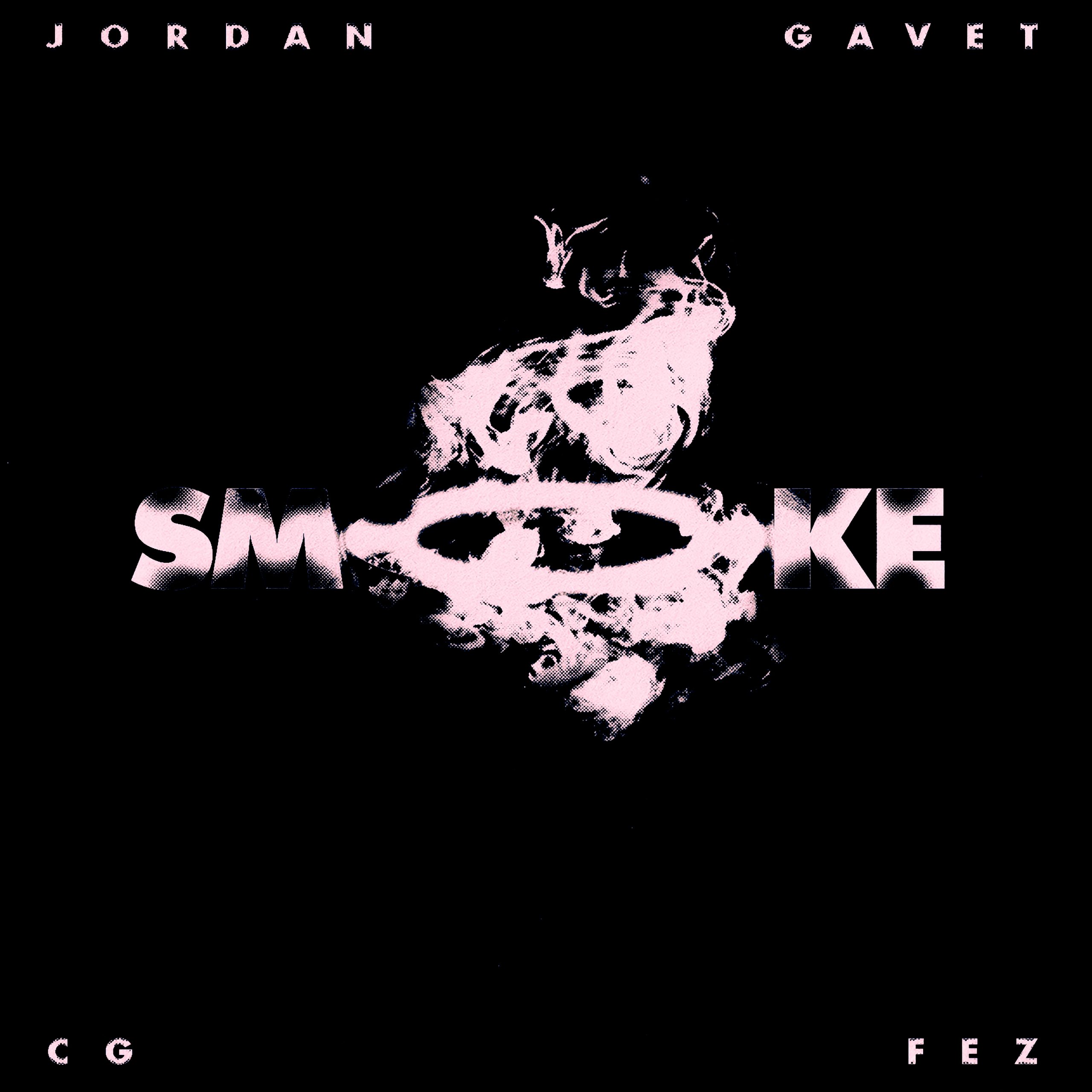 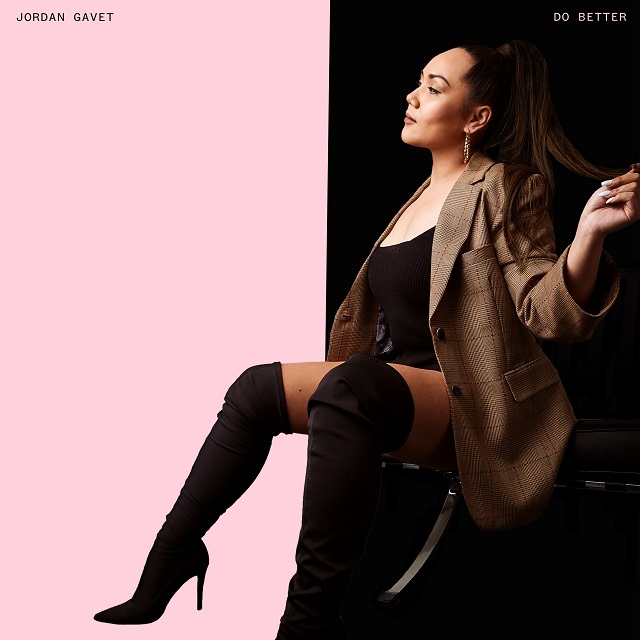