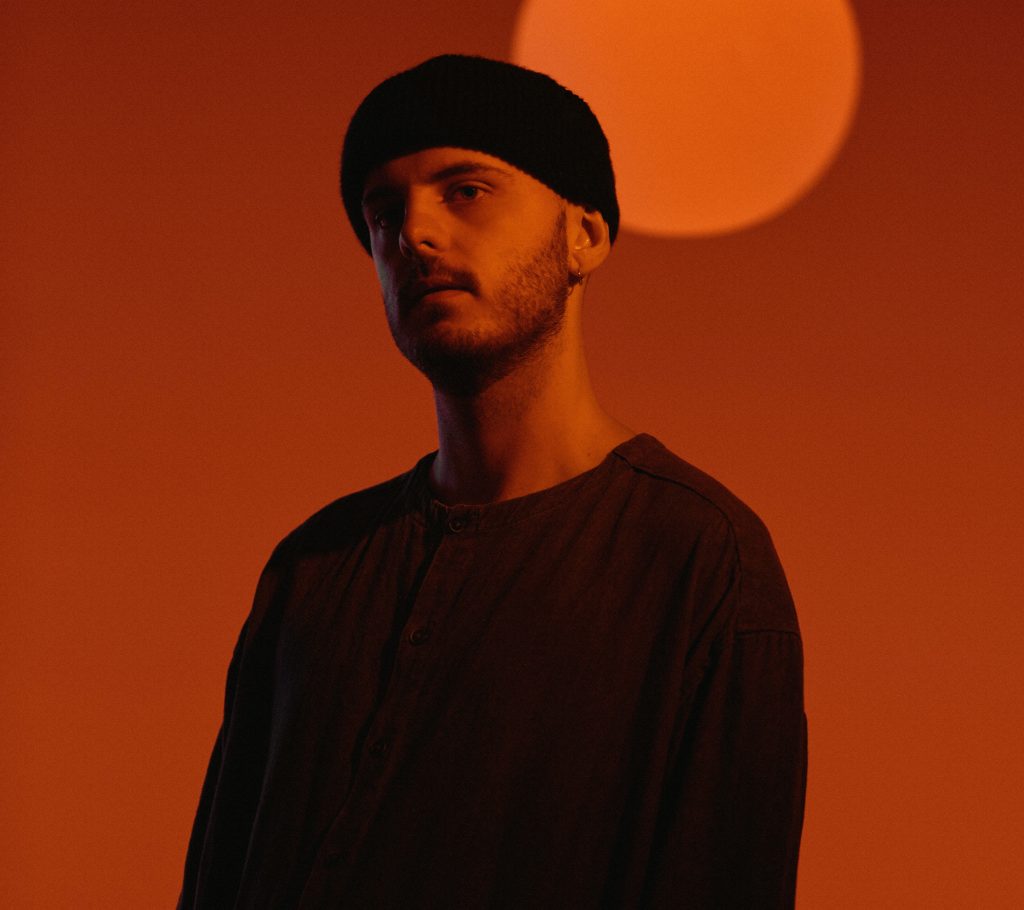 Since taking home Best Male Solo Artist at the 2017 NZ Music Awards, MAALA has gone from strength to strength. His first single ‘Touch’ (#2 Alternative Airplay) made an immediate impact in 2016 with streams of over 4 million, seeing the young kiwi singer-songwriter attract fans around the world. His debut album ‘Composure’ released later that year featured his Top 5 radio smash hit ‘Kind of Love’.

Just released, MAALA’s sophomore album Water Overhead feels personal, yet intrinsic and familiar to all who have grappled with the ebb and flow of human emotion.

Teased with a classically MAALA-like slow burn of releases including 2019’s “Crashing”, “Fire Burning”, and “Better Life”, and the album’s stunning title track, the project’s deep pull is summarised by Sinton as he quotes from the title-track’s lyrics: “All I want, is what you give, with water over our heads, holding still. Water Overhead is sitting at the bottom of the shower, feeling hopeless but allowing yourself to just feel those things with the reassurance that it’ll get better.” 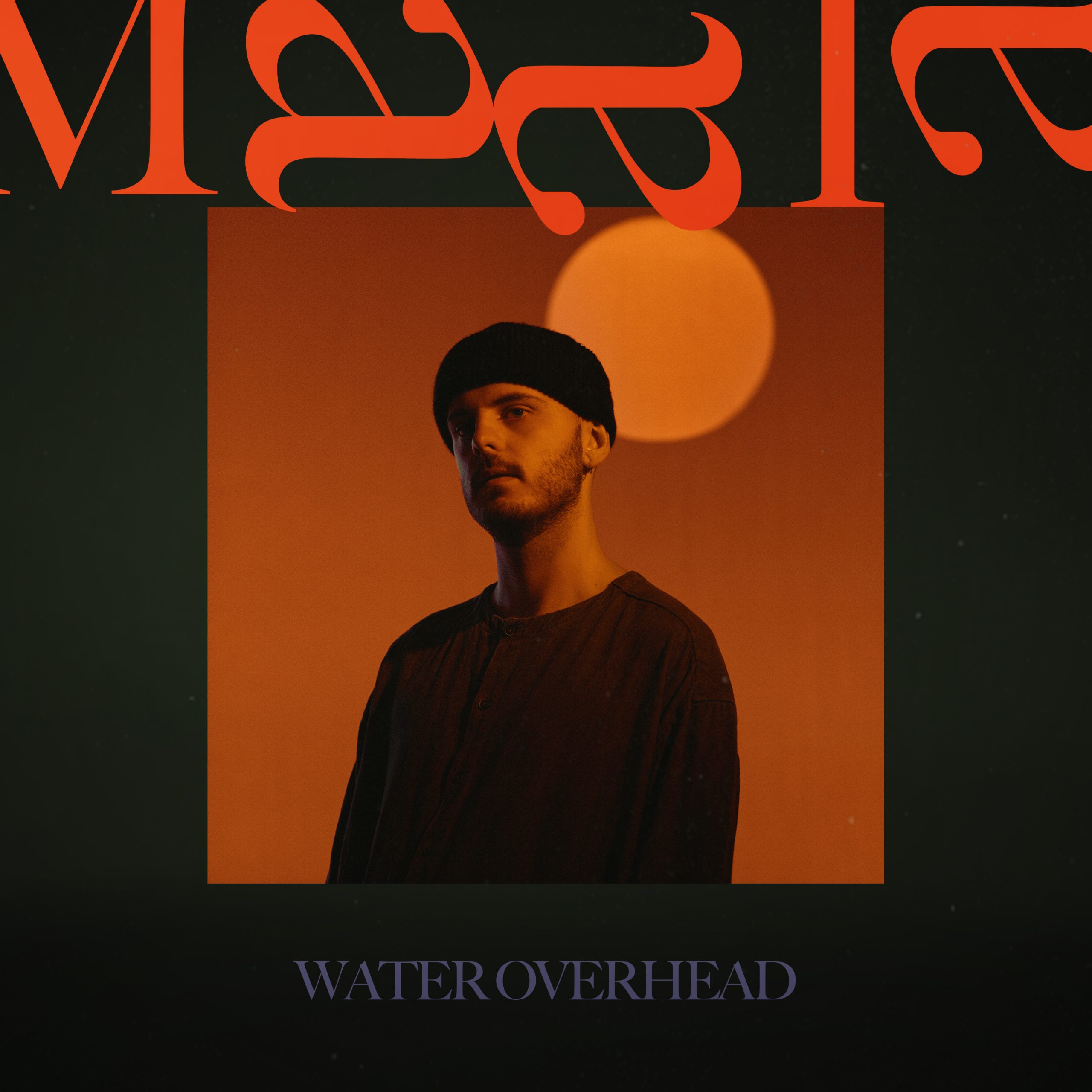