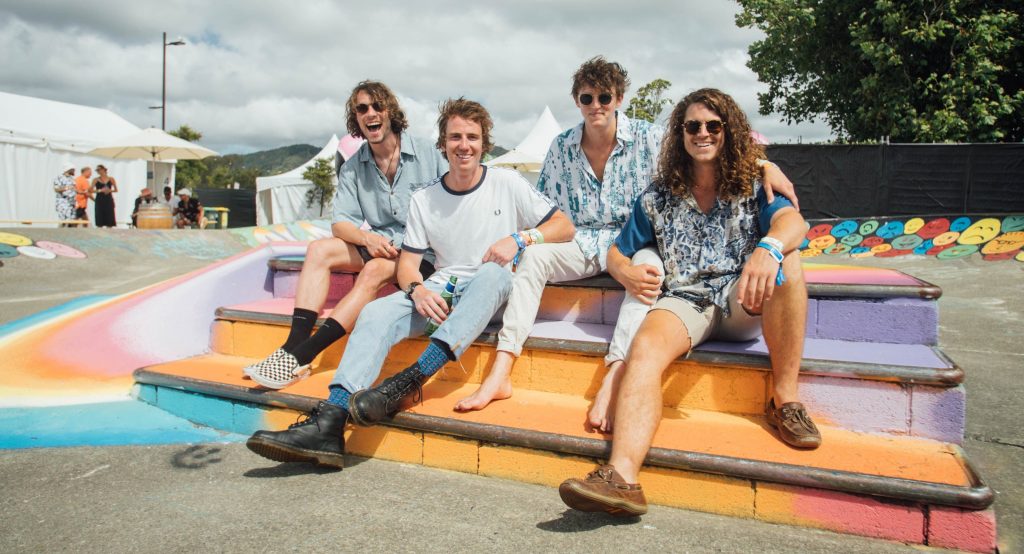 Kiwi Indie-Rock outfit Mako Road crashed onto the New Zealand scene in 2017 with their debut garage recordings and have since risen into the independent music charts and sold out multiple Australasian tours. Their summer grooves translate into an electric live set – a must see on the kiwi festival circuit.

The sky’s the limit for Mako Road band members Rhian Ward, Connor Jaine, Connor McErlich and Robbie Day – a proudly independent act making waves around the world, who originated in Christchurch. Since the release of debut EP ‘The Green Superintendent’ and subsequent EP ‘Local Safari’, both in 2018, their self-produced garage recordings have been a breath of fresh air to music fans and critics alike, earning them regular appearances at the pointy end of the independent music charts with multiple Gold and Platinum certifications. Fans have eagerly dived in on streaming sites, with over 60 million streams, 2 million YouTube views, and 30k Instagram followers. 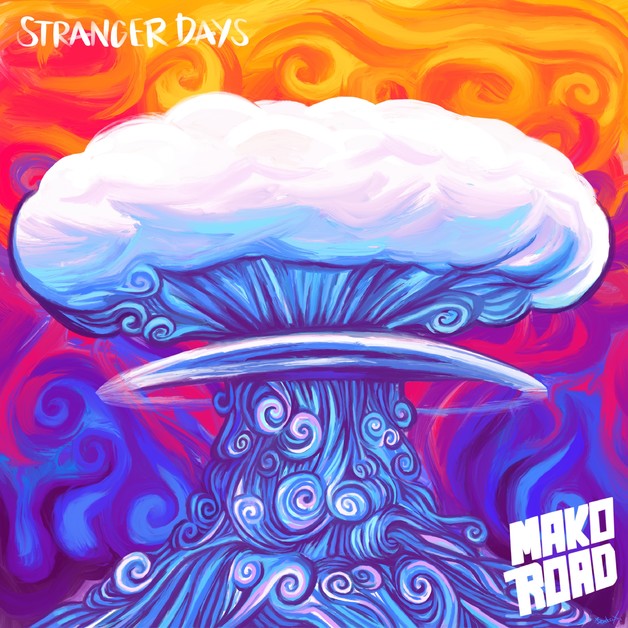 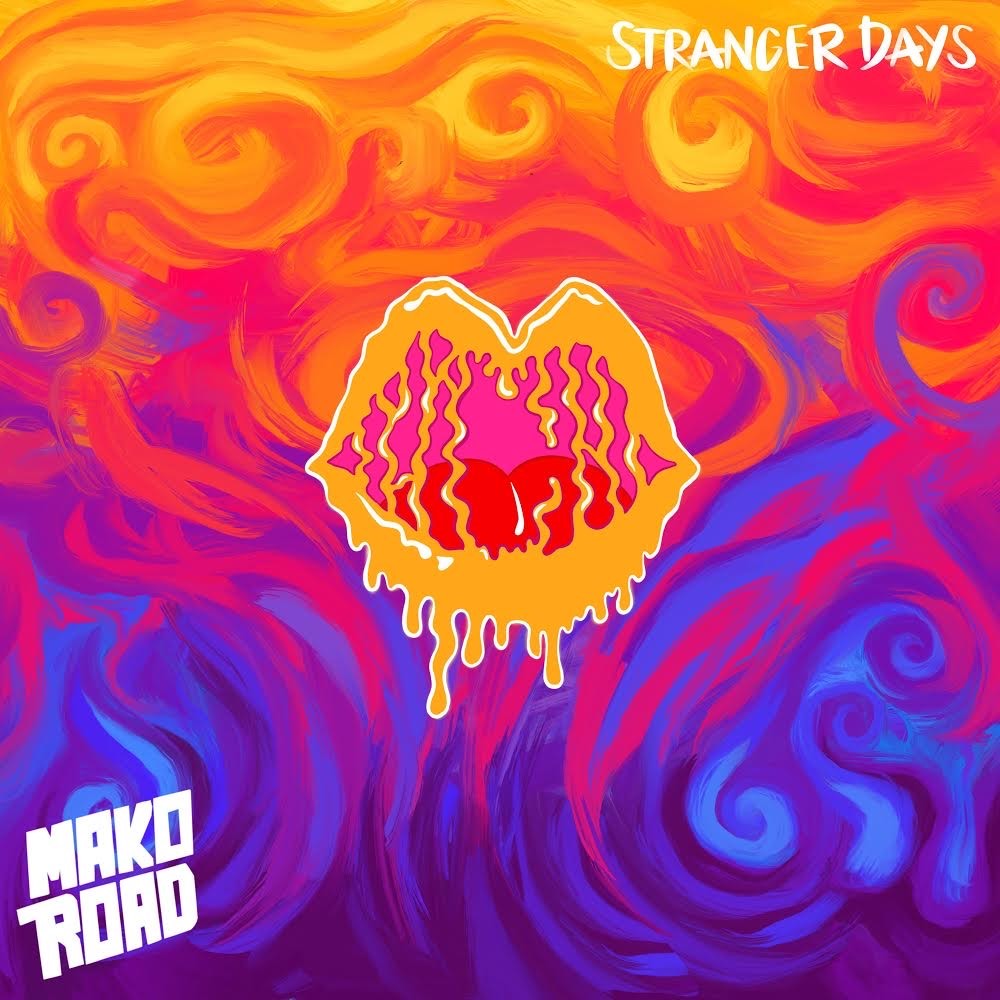 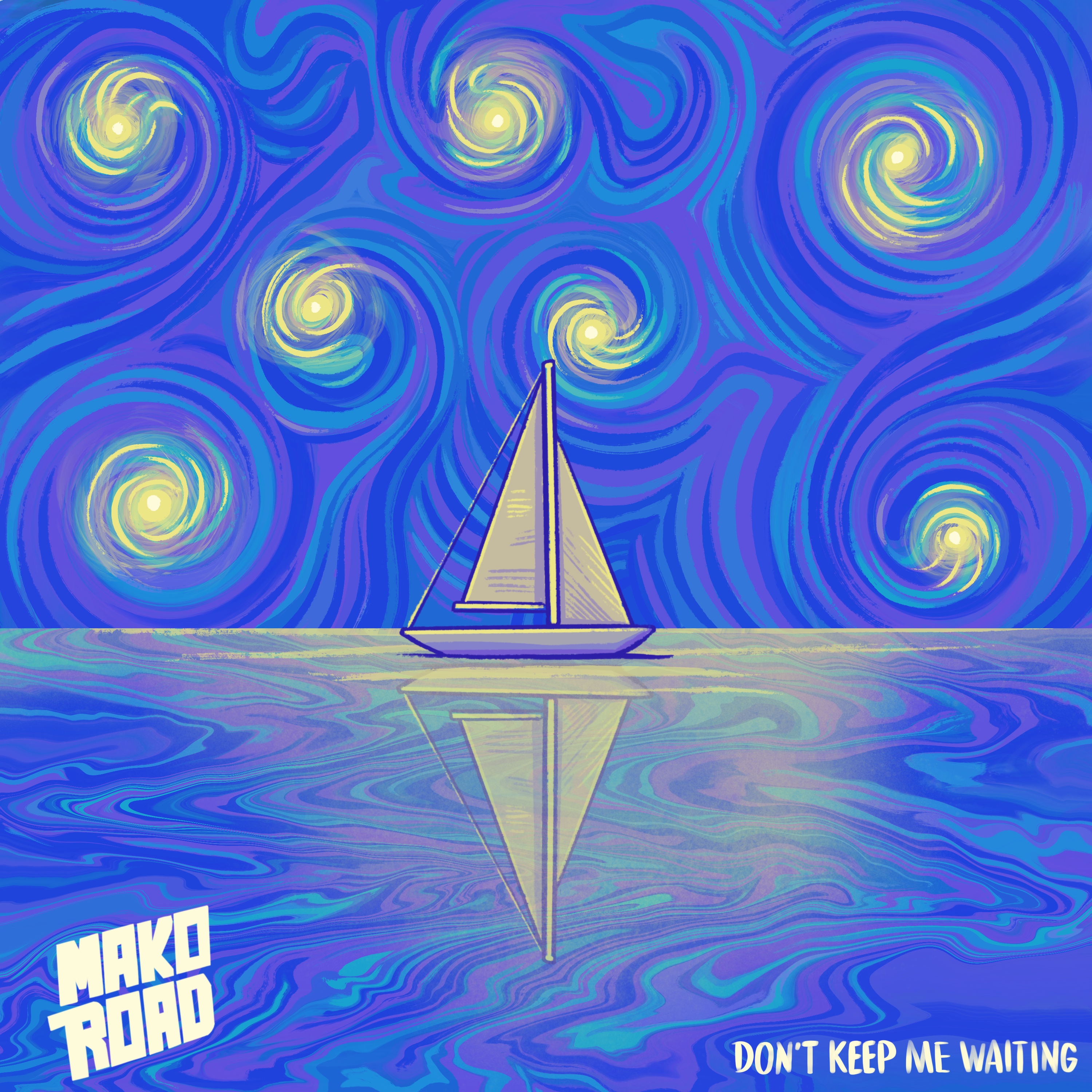 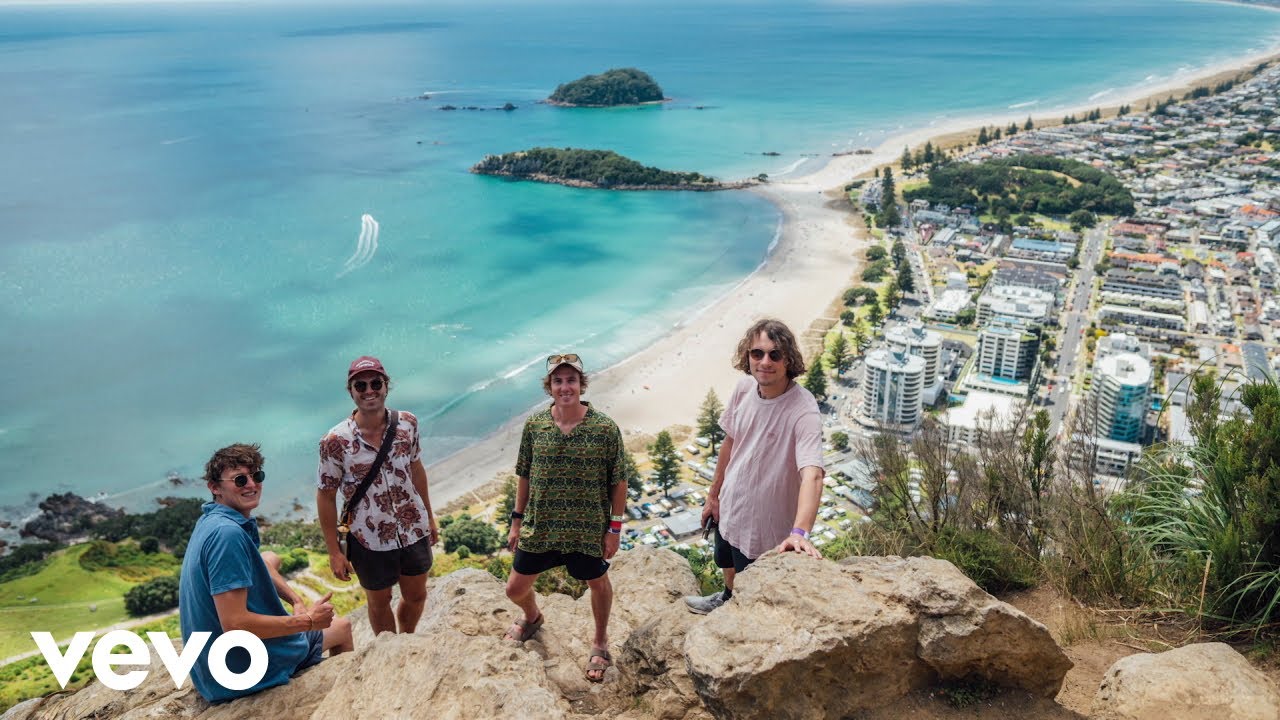 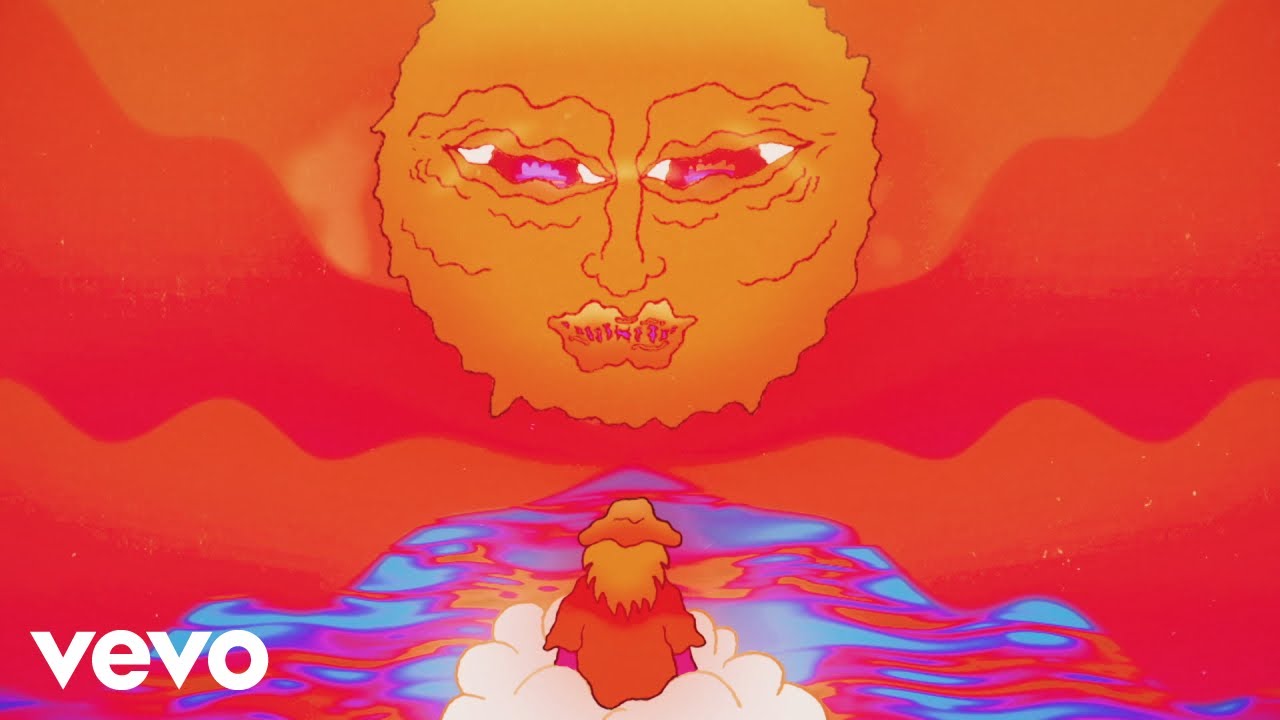 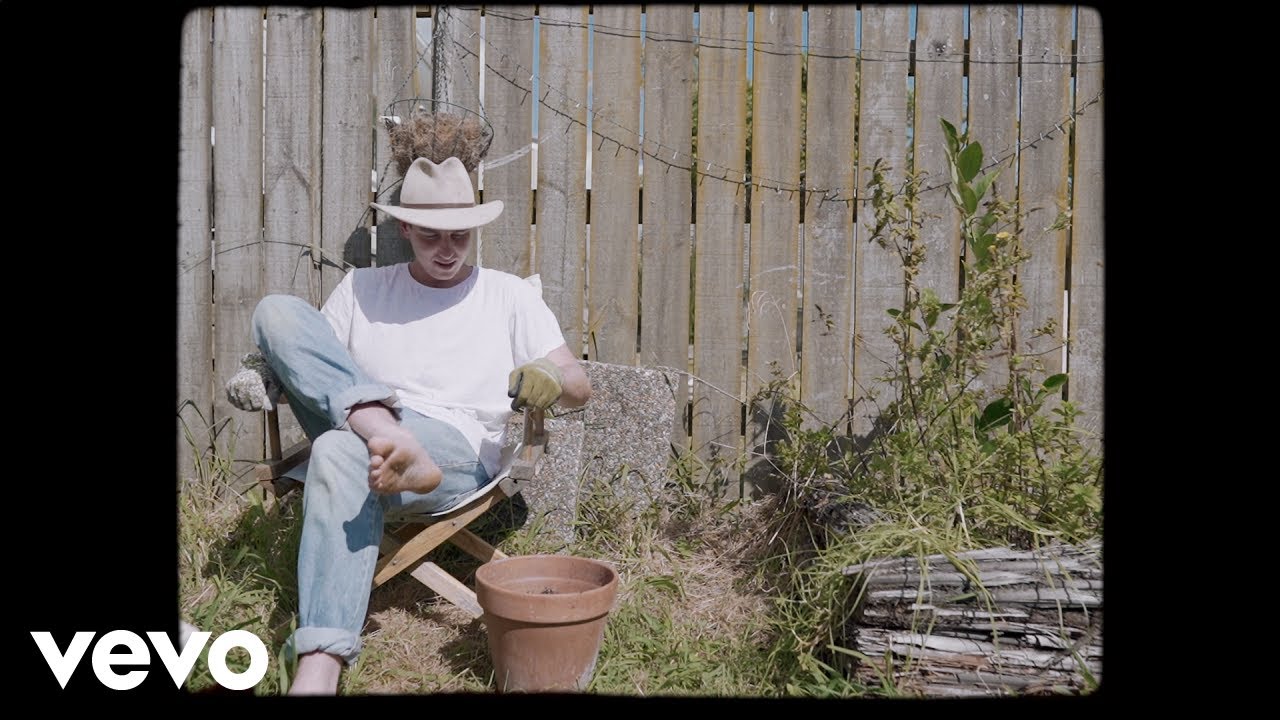