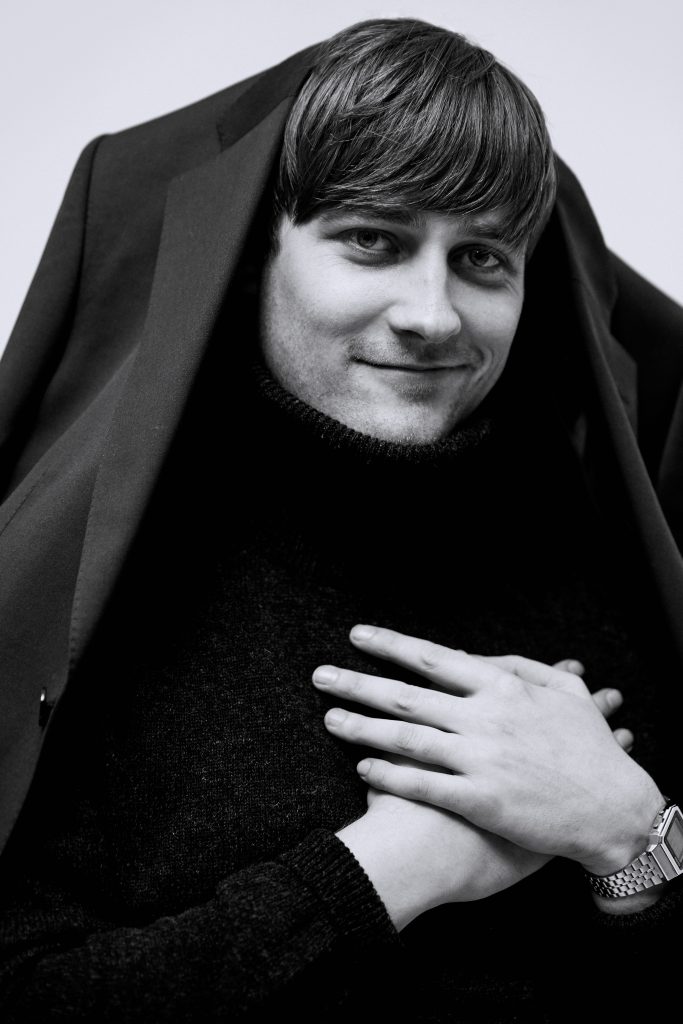 Through his melodic cool charm, New Zealand based producer Shannon Matthew Vanya shares a glimpse into the after hours of his inner city recording studio where he polishes pop gems and pockets beats through the night.

No stranger to the small world of music, In 2015 under Shannon’s previous artist moniker Tom Lark, he gained praise by making a resounding splash at Triple J where his single reached #1 Most Played at the station. 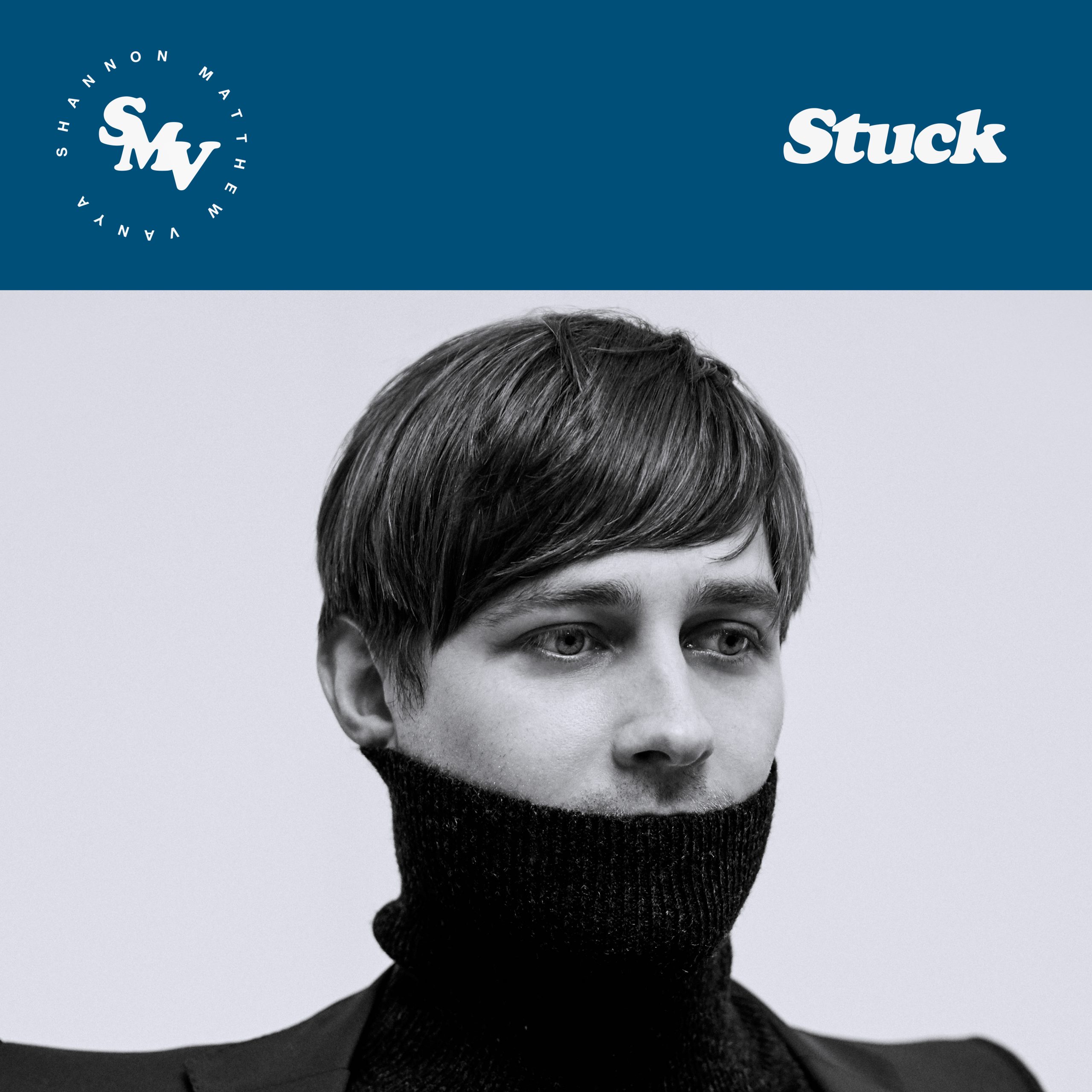