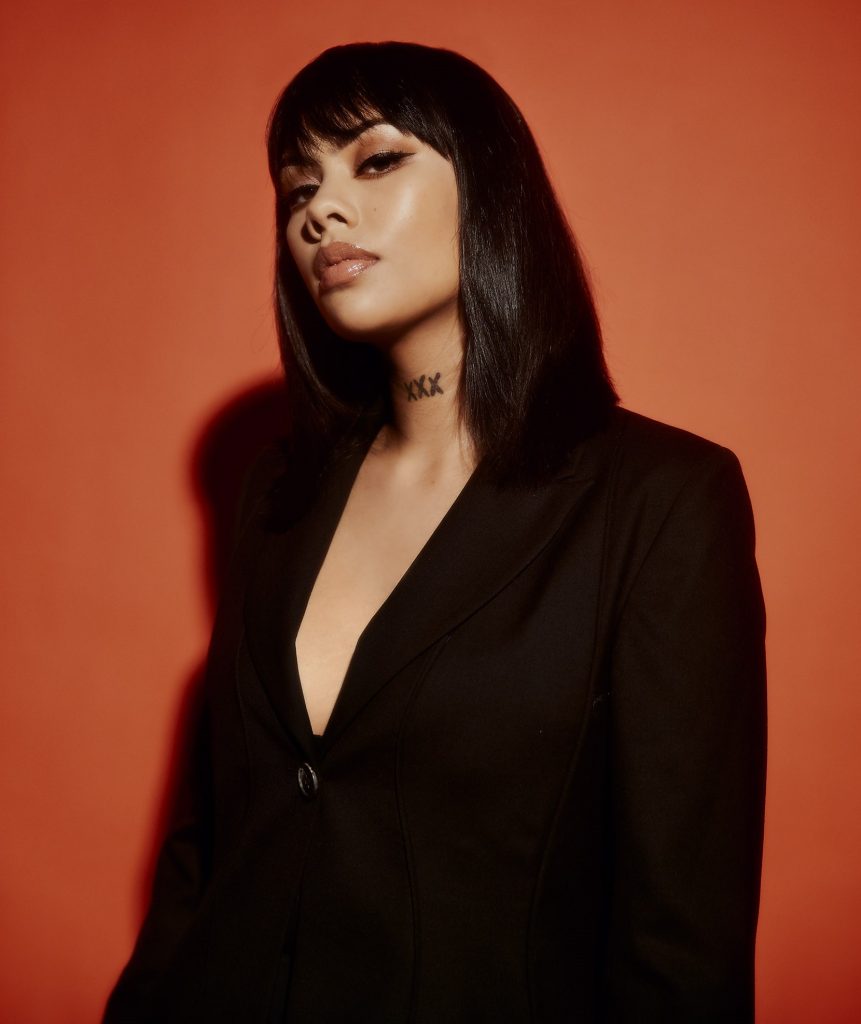 While heading up to a rap concert in September 2017 Vayne found out the show had been cancelled and instead of heading back to Hamilton, she decided it was time to make the streets of Auckland her new home.

Since appearing on the scene in 2019 with underground bangers ‘waitwait!’, ‘YUCK’ and ‘I’ll Be Fine’, turning heads left right and center with her heavy, upfront and honest delivery, Vayne continues to push the envelope with her raw and inventive craft.Having grown a notorious following from packing out Karangahape Road venues Whammy and Neck of the Woods, to performing at The Others Way, FOMO and Six60 earlier this year, Vayne season is on.

Written as an ode to Mana Wāhine, Vayne’s debut 6 track EP Gutta Girl is the rising rap artist’s raw and honest songbook dedicated to the Gutta Girl in all of us. Working closely with Montell2099 and LMC across the beats and Church Leon, who features on ‘Make It’, the Gutta Girl EP blends an element of mystery with hard-hitting emotional catharticism. 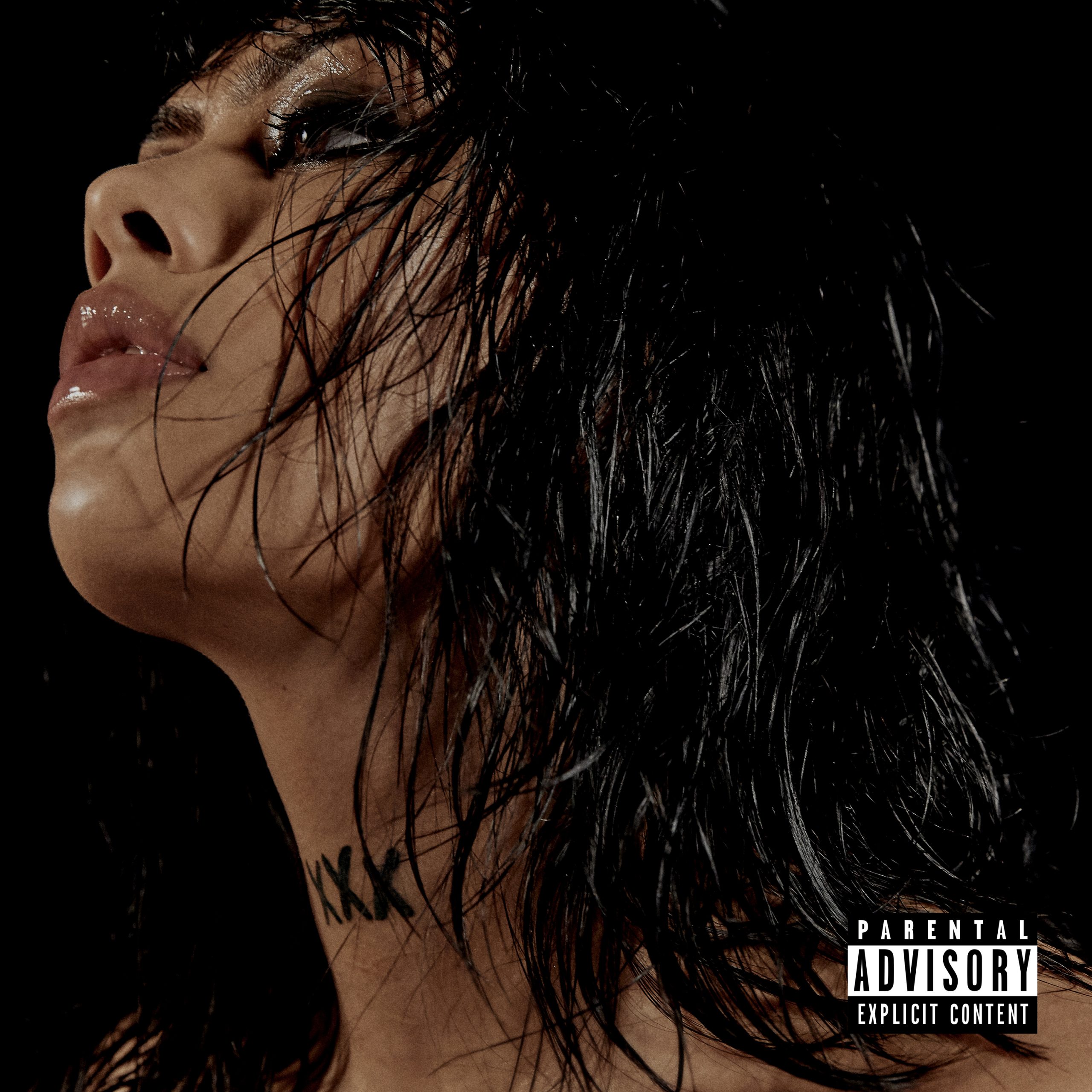 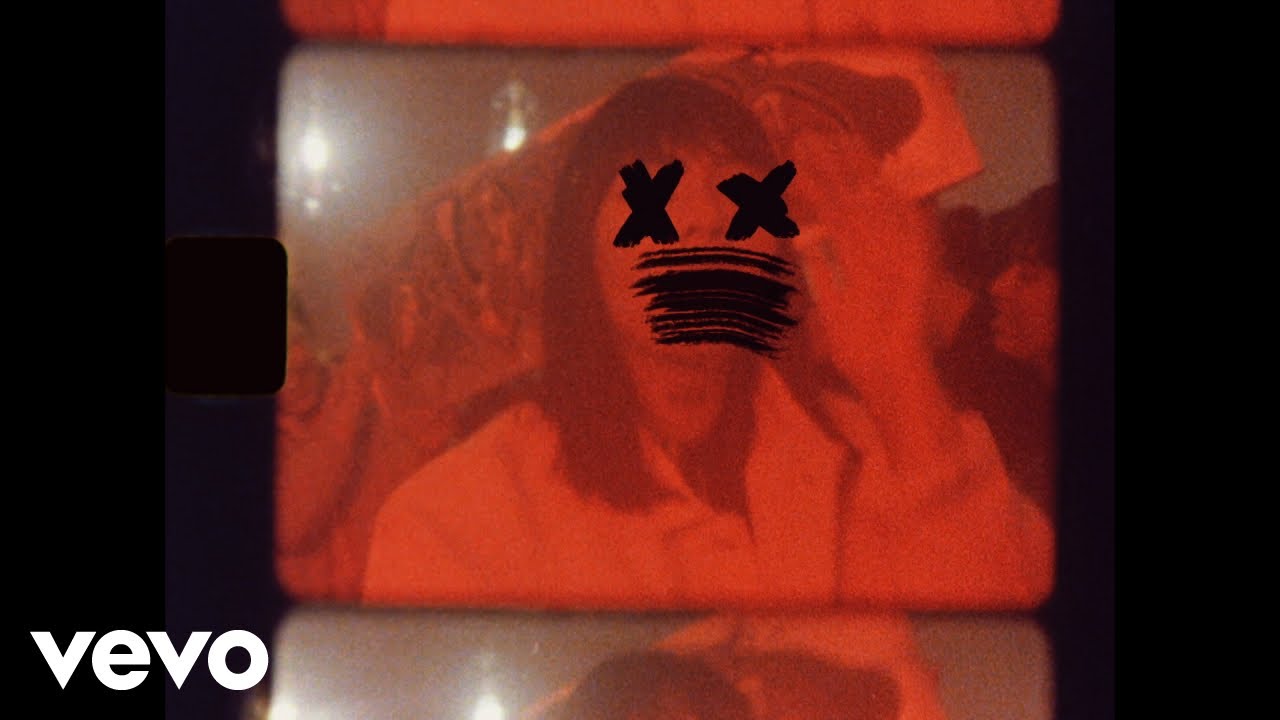