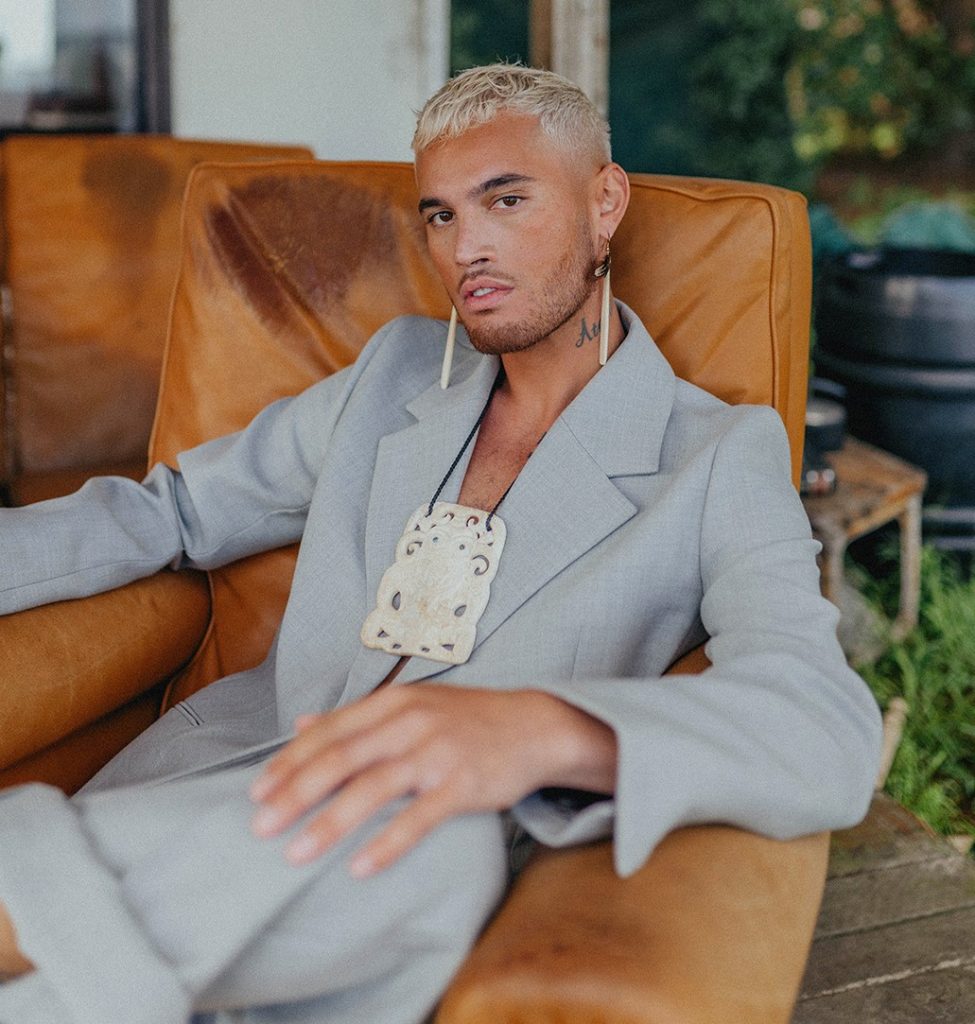 Over the past decade Stan Walker has become one of Aotearoa’s most loved figures, adored for his Maoritanga, love for his culture, pride for his people, sense of humour, humility, and joy for life as much as he inspires in his roles as a musician and actor. His success as a New Zealand performing artist across such a variety of mediums is unparalleled. Not only has Stan earned eight Gold and five Platinum singles as well as one Double Platinum and one Triple Platinum single in New Zealand. He’s collected eight New Zealand Music Awards along the way and five ARIA Music Award nominations. He’s won the Waiata Māori Award for Radio Airplay Record of the Year five times, in 2010, 2011 and then 3 consecutive years in a row from 2013 – 2015.

This year, Stan Walker released ‘Bigger’/‘Tua’, his inspirational new single, and announced Impossible: My Story, his memoir due to be released October 8, 2020 with HarperCollins New Zealand. Co-written with American singer-songwriter Parson James and proudly released in both Te Reo Māori and English, this waiata captures Walker’s love for his culture, his whakapapa and his whānau, as well as his hopes for the future generations.

Impossible: My Story is a personal reflection on life growing up in a family where love and violence were horribly entwined. It’s a story about forgiveness and a journey to redemption. It’s a tale of a young Māori boy from Tauranga finding his place and purpose in the world, while never forgetting who he is, where he came from and who he came from. 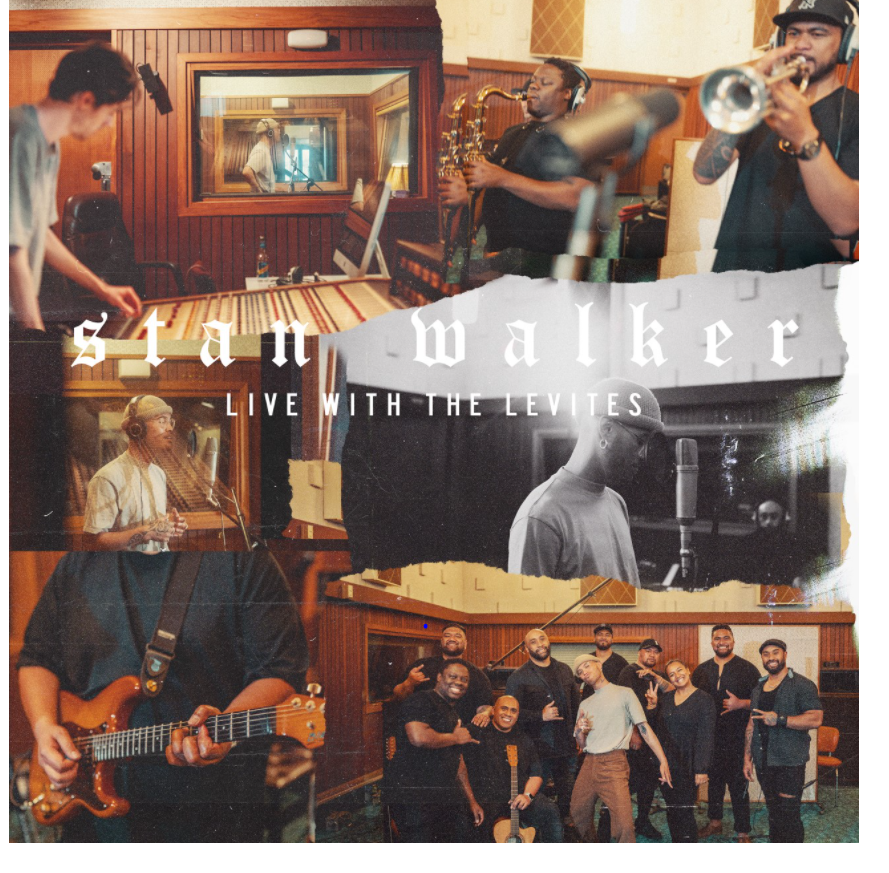 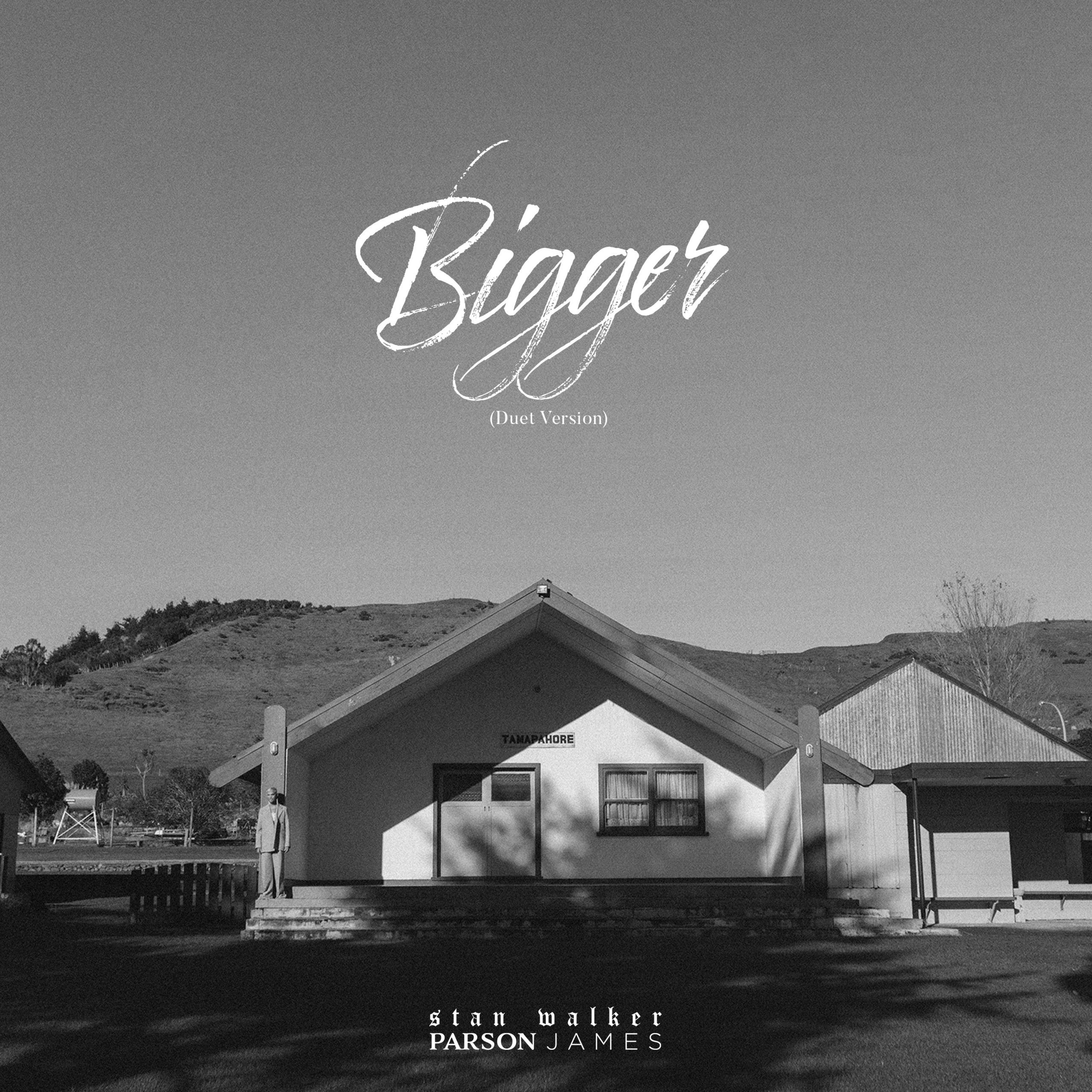 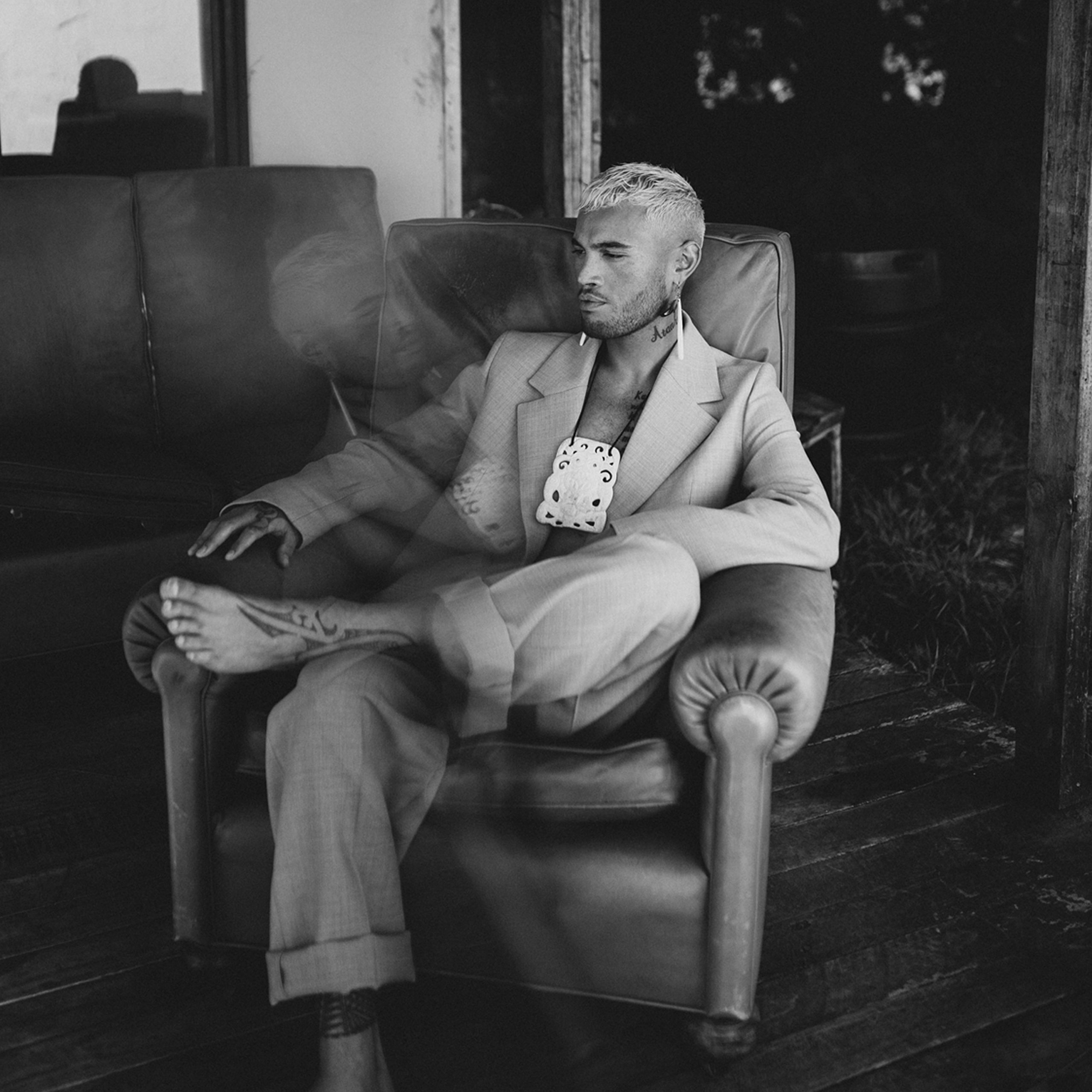 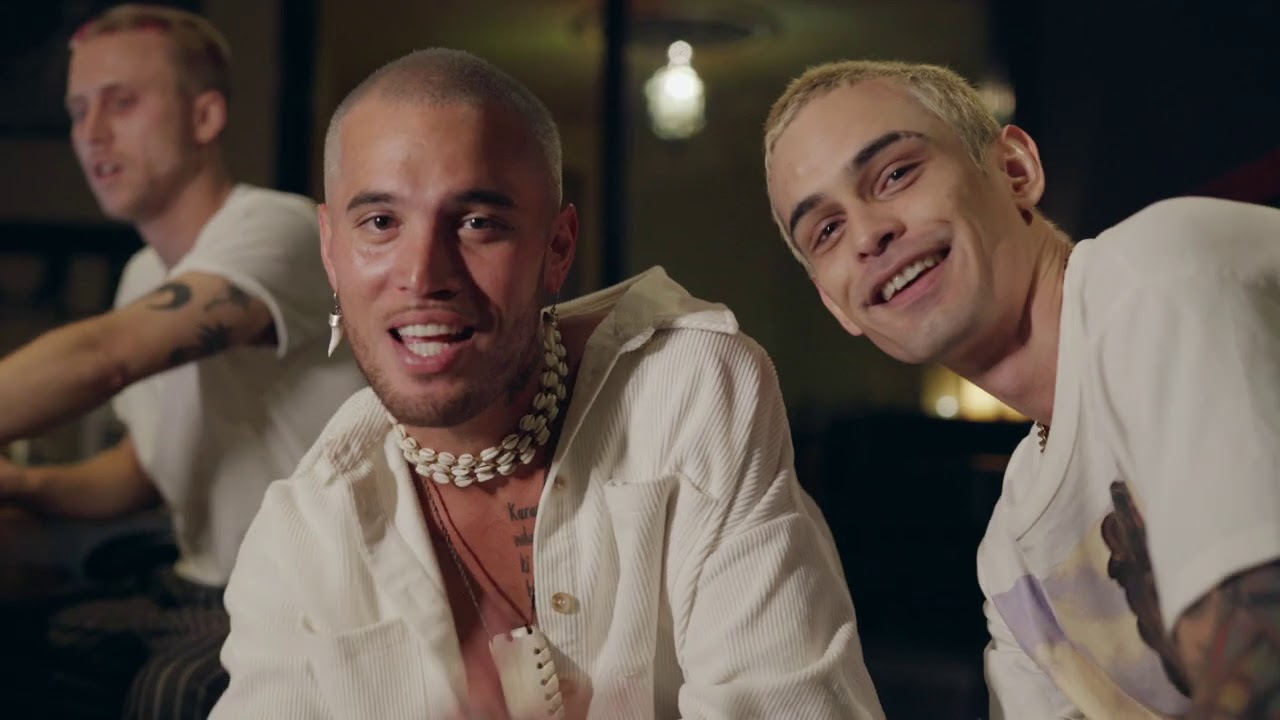