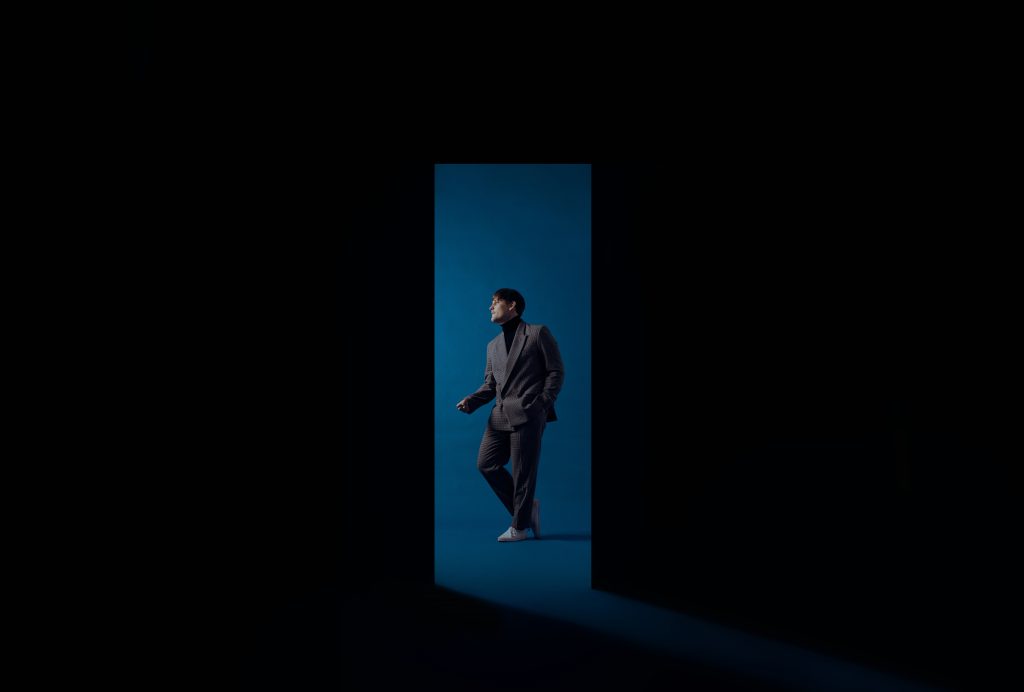 The snappy five-track collection features SMV’s previous singles ‘Stuck’, ‘Closer’ and ‘Where You Are’.

No stranger to the small world of music, In 2015 under Shannon’s previous artist moniker Tom Lark, he gained praise by making a resounding splash at Triple J where his single Something To Tell You reached #1 Most Played at the station.

“It feels great to be expanding the SMV universe while it’s still brand new and fresh. It’s exciting to introduce people to what I’ve been working on. Releasing music is an important part of making it. It’s almost like in releasing it you give yourself permission to creativity turn a page, or finish a chapter that’s been weighing on your mind for a long time.”

“Sincerity and softness may be musically unfashionable in some quarters, but there’s a medicinal quality to such open-hearted songs during rough times.” – Sunday Star Times