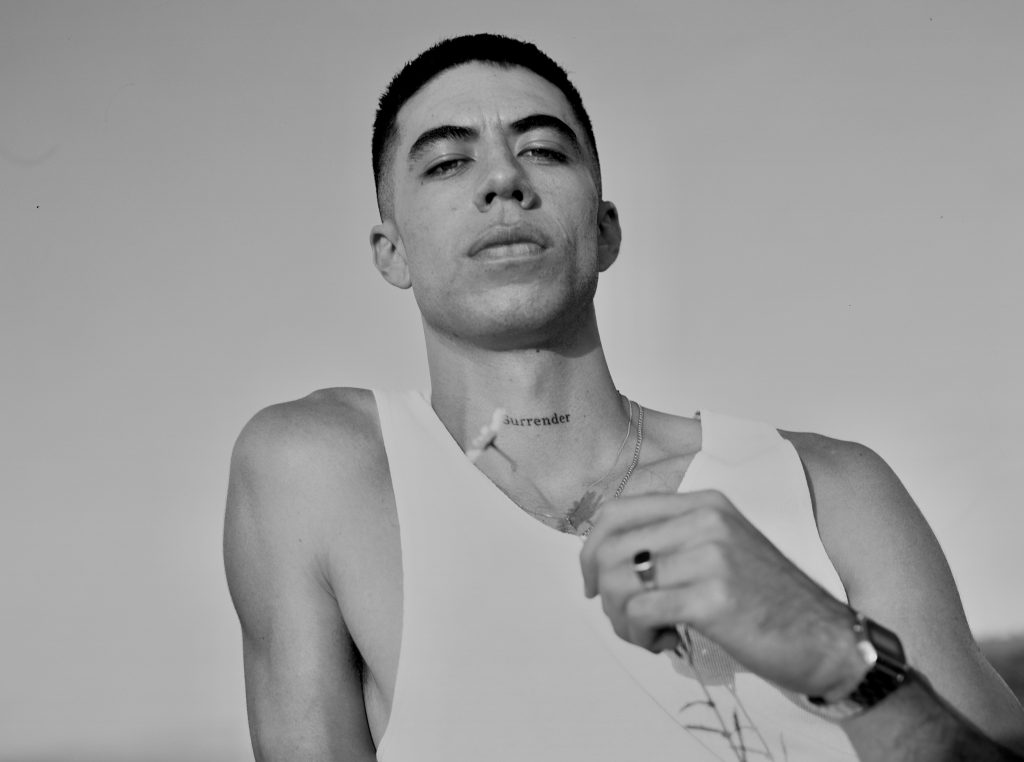 “Tinged with nostalgia and the charm of a ’90s coming-of-age movie, the video and narrative is one that feels particularly timely.” – British Vogue

Following a whirlwind New Zealand tour celebrating the release of his debut #1 album ‘Something To Feel’, celebrated Māori artist TEEKS is humbled to share the music video for his powerful new single ‘Younger’.

The video premiered this morning with British Vogue, in which Te Karehana Gardiner-Toi described the inspiration behind the emotive visual co-directed with Ray Edwards. “Youngeris a theme song reminding us about the urgency of life, the urgency of love. Championing dreamers, risk takers, encouraging us to be bold and unafraid. Unafraid to be happy.”

Filmed in Auckland, the song is brought to life by actors Christian Turner and Vinnie Bennett (Fast & Furious 9) in a story of love, courage, freedom and self-discovery.

“In essence, the intention is to give people permission to be themselves. To reject colonial notions of sexuality and manhood, and to endorse love in all its expressions.”

Watch the official music video, produced by Mia Henry-Teirney of Mārama Productions (‘Without You’, ‘Remember Me’).

TEEKS is set to bring his critically acclaimed live show to Australia in August, with the first of the shows being performed at the Sydney Opera House. This follows a sold-out underplay tour of New Zealand in late 2020 (‘The Invitation Tour’) and an extensive headlining album tour in June 2021, in which TEEKS performed to multiple sold-out venues including a landmark show at Auckland’s iconic Civic Theatre.

Tickets are on sale now. See thisteeks.com for more information.

“Teeks has an uncanny knack for singing with a gravitas that makes you feel like you are in a stadium, but at the same time as if he is singing for you and you only.” – New Zealand Herald

“His ballads, like soothing balms for heartache, and his stage presence, endearing and utterly likeable, are universally appealing – and his motley crew crowd are a testament to that.” – Stuff

“Teeks raises the bar on sincere, seductive Aotearoa soul that bridges the spiritual and the secular.”
– The Listener

“Quite a night, one to remember for a very long time.” – Elsewhere