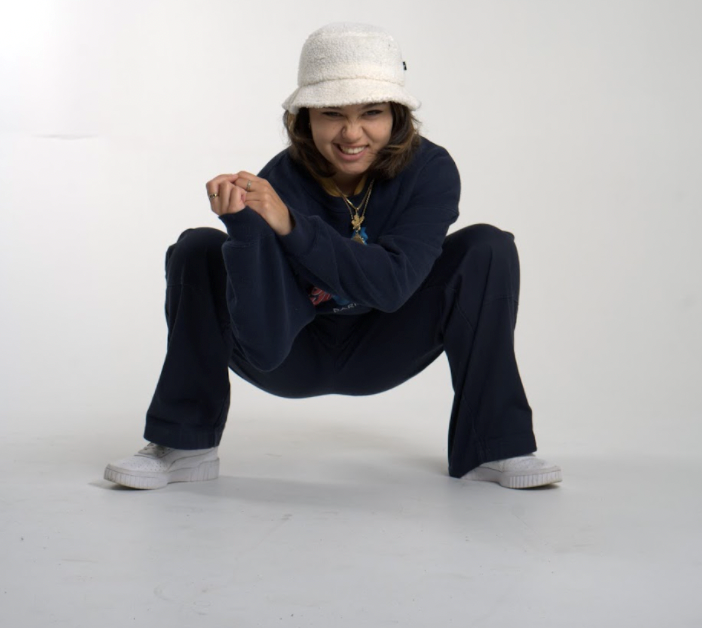 For someone so young, Paige carries an old soul and isn’t afraid of getting honest with her earnest songwriter’s sensibility and velvetine voice. In 2016, Paige’s life changed forever when started her infamous YouTube channel Paige’s Space with a humble acoustic guitar and a computer. Paige began uploading covers of songs that permeated a generation, then eventually took to sharing originals with her evergrowing fan base.  Sharing a debut EP On My Own in 2017, Paige marked her arrival in the music industry. The following year, she made waves with streaming platforms with her mesmerizing singles ‘So Far’ and ‘Alignments’ and found herself collaborating with fellow Kiwis Balu Brigada (‘Slow Dive’), JessB (‘So Low’) and opening for the likes of Nina Nesbitt, George Ezra, Ruel, and Kiwi sensations, Six60 and Drax Project.

Full of moments of self-reflection, her second EP ‘Always Growing’ is a testament to acknowledging flaws and processing throught her music. All seven tracks carry a refreshing transparency, as Paige processes through her songwriting. Unafraid to acknowledge her flaws, the EP conveys a sense of resilience and quiet confidence. 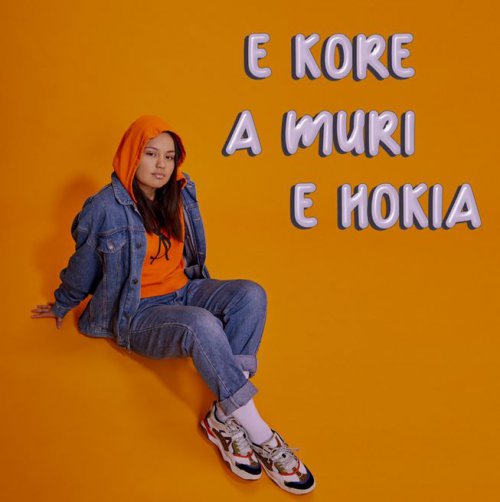 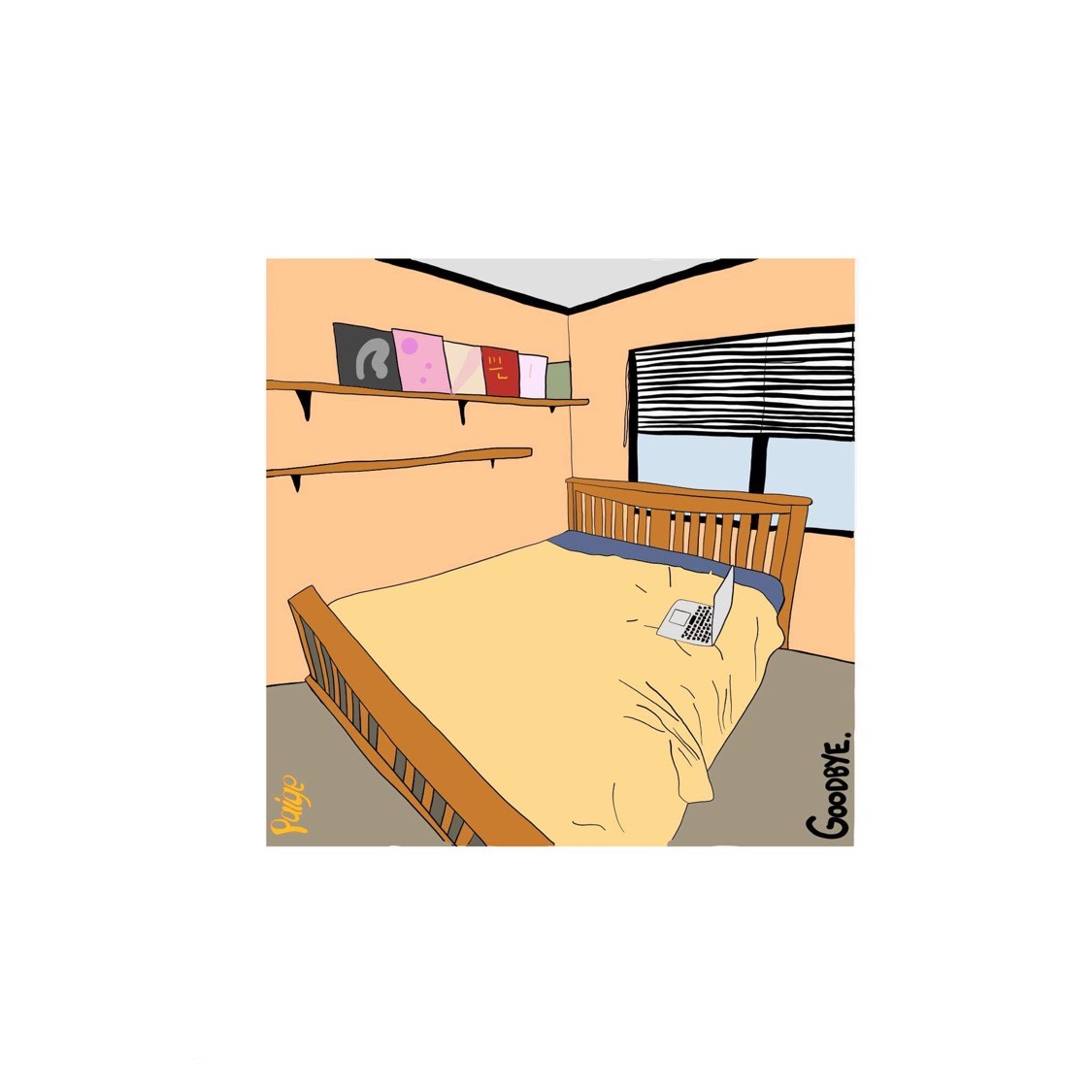 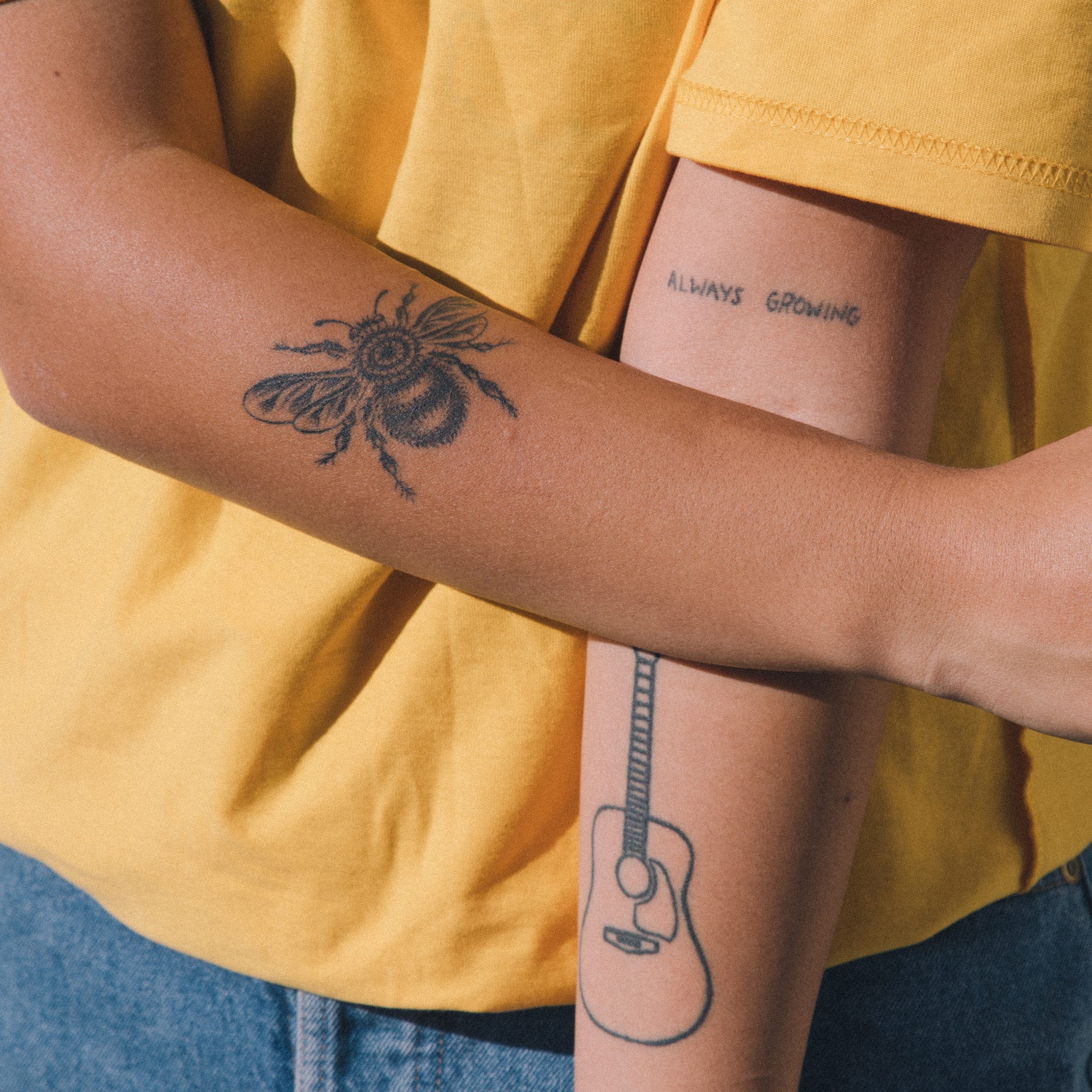 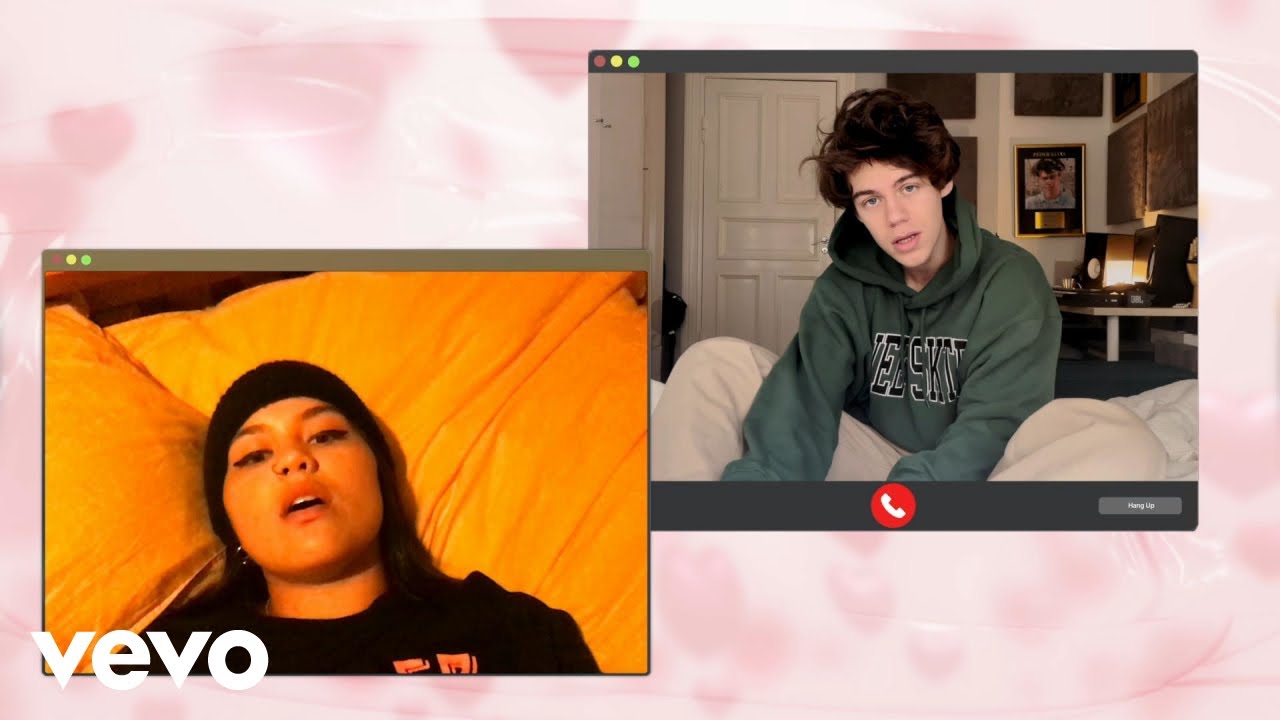 PAIGE - ‘Still Getting Over You’ Official Music Video 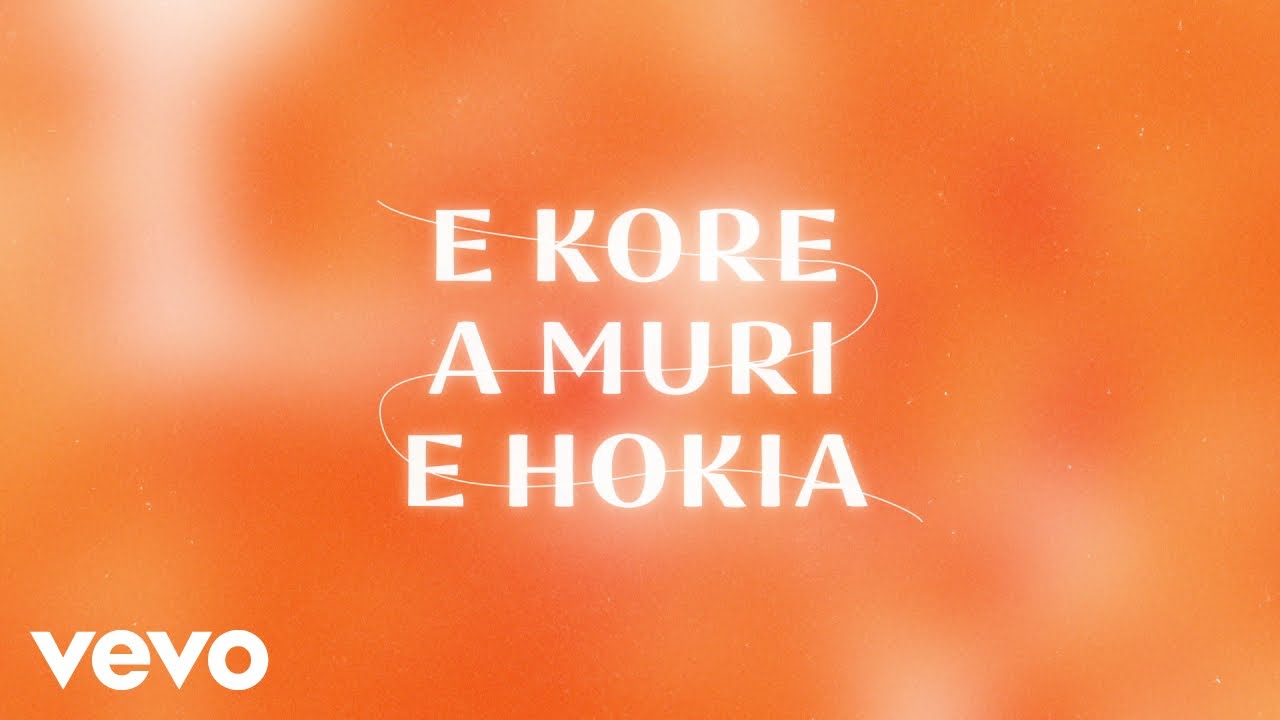 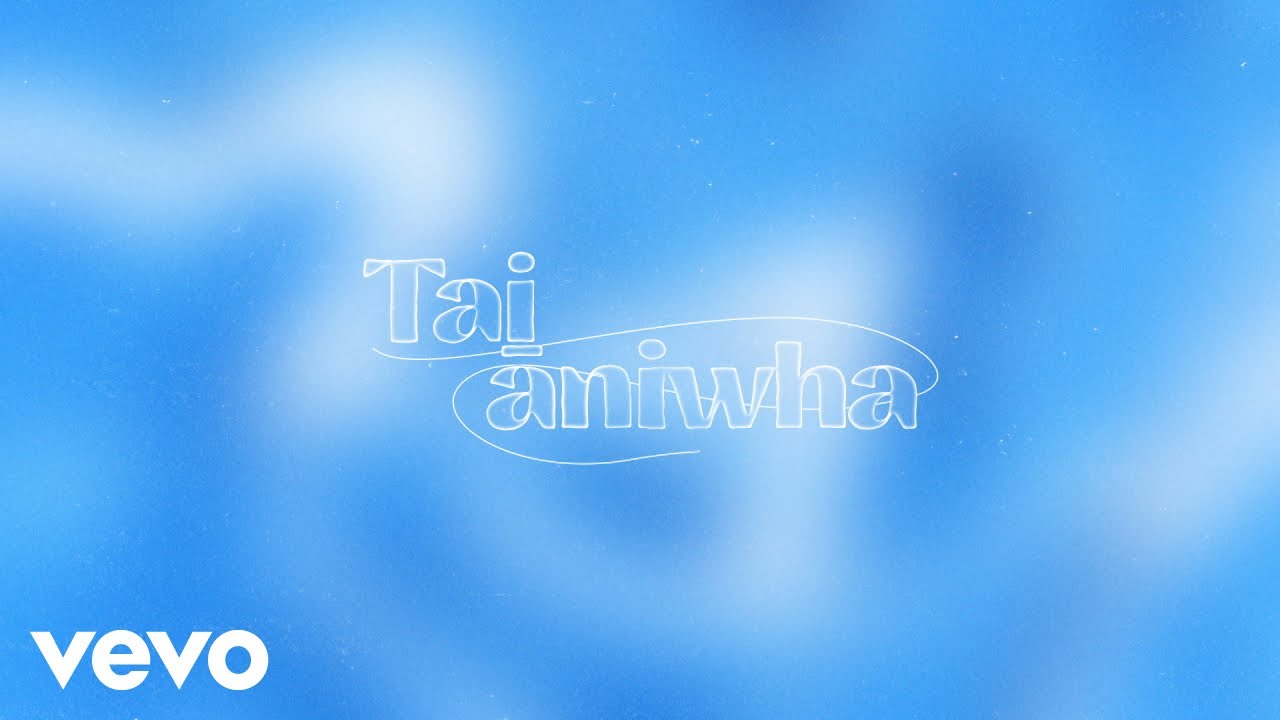 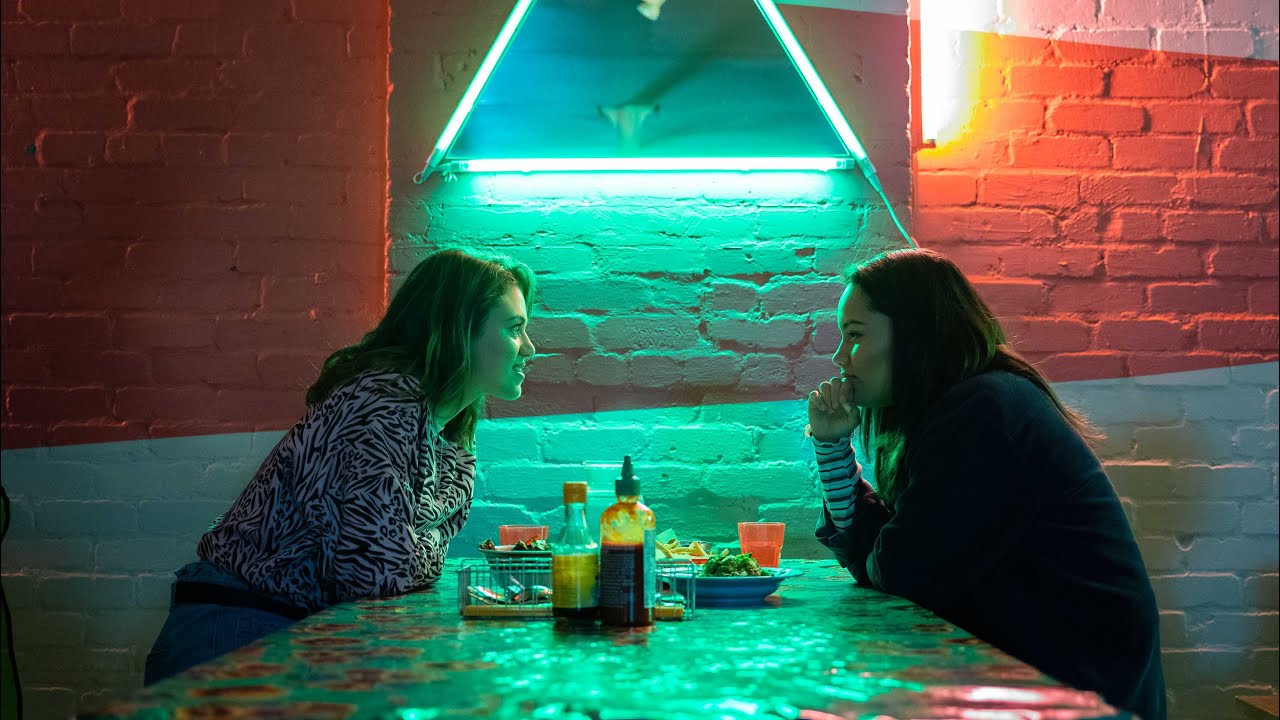