From their humble Kiwi beginnings, to playing shows across the globe and dominating charts, Sons of Zion have amassed over 85 million streams on Spotify, more than 30 million views on YouTube and 100,000-plus followers on social media.

In 2018, Sons of Zion secured themselves as an industry mainstay with hit single ‘Drift Away’ which is now certified 2 x platinum in New Zealand and was the #1 most played song on New Zealand radio for 11 weeks running, achieving the #1 NZTop20 NZ Single, over 18 million streams and over 1.5 million video views.

‘Drift Away’ was featured on their 2018 album Vantage Point, alongside a slew of their other hits including ‘Leave with Me,’ ‘Now’ and ‘Is That Enough (Ft. Aaradhna).’

Their accolades include a NZ Music Award for ‘Best Roots Artist’ in 2018, NZ on Air Best Music Video Award for Superman and nominations for ‘Best Māori Urban Roots Album’, ‘Best Song By A Maori Artist’ and ‘Best Song Writer’ at the Waiata Maori Music Awards.

For members Rio, Sam, Joel, and Matt, it’s a track record that has established them as one the southern hemisphere’s most-loved and well-respected bands. 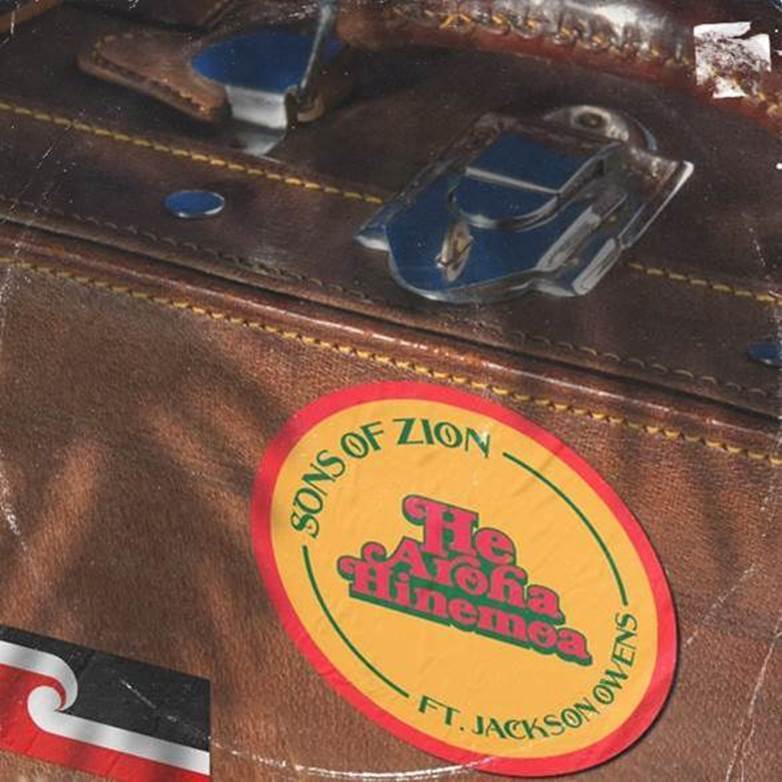 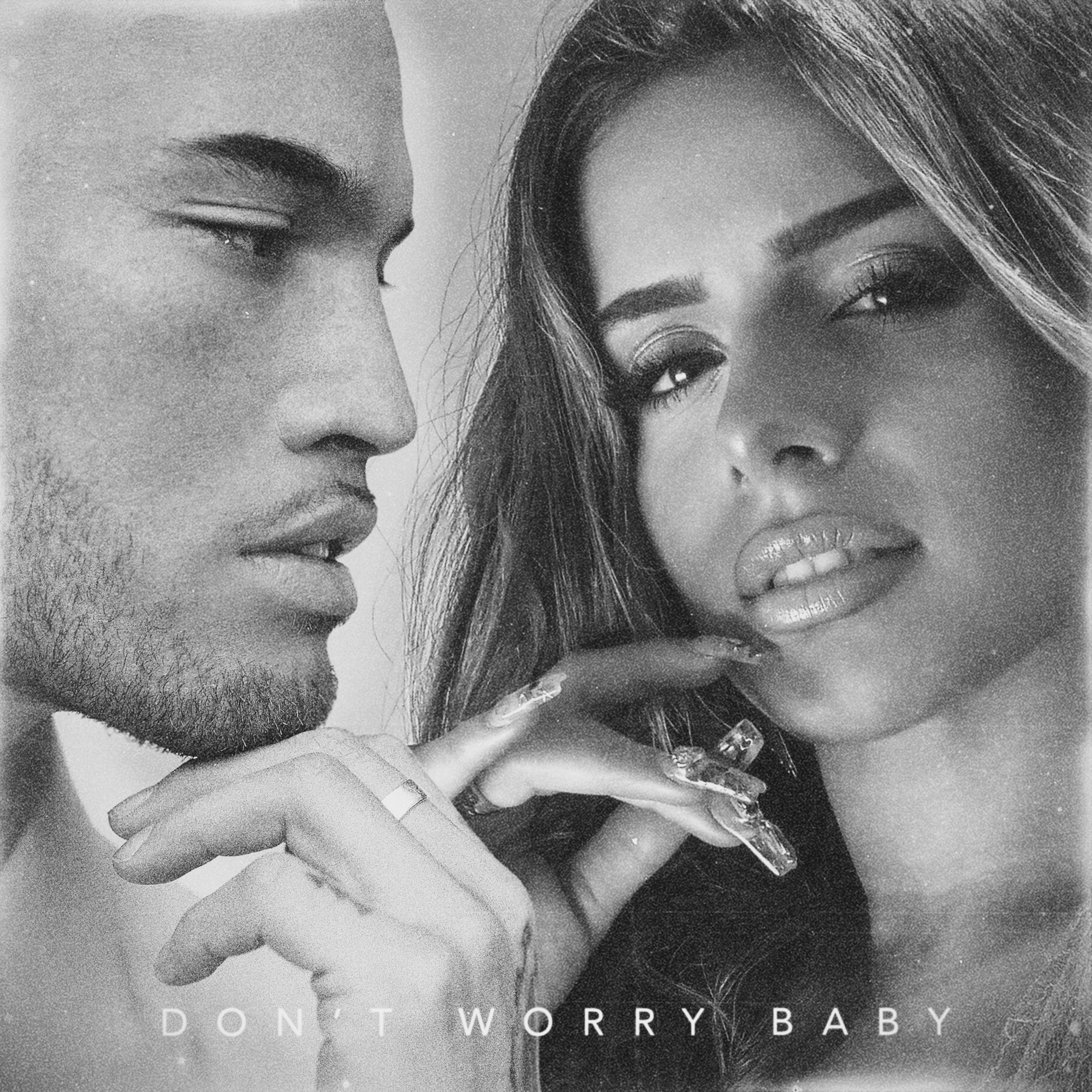 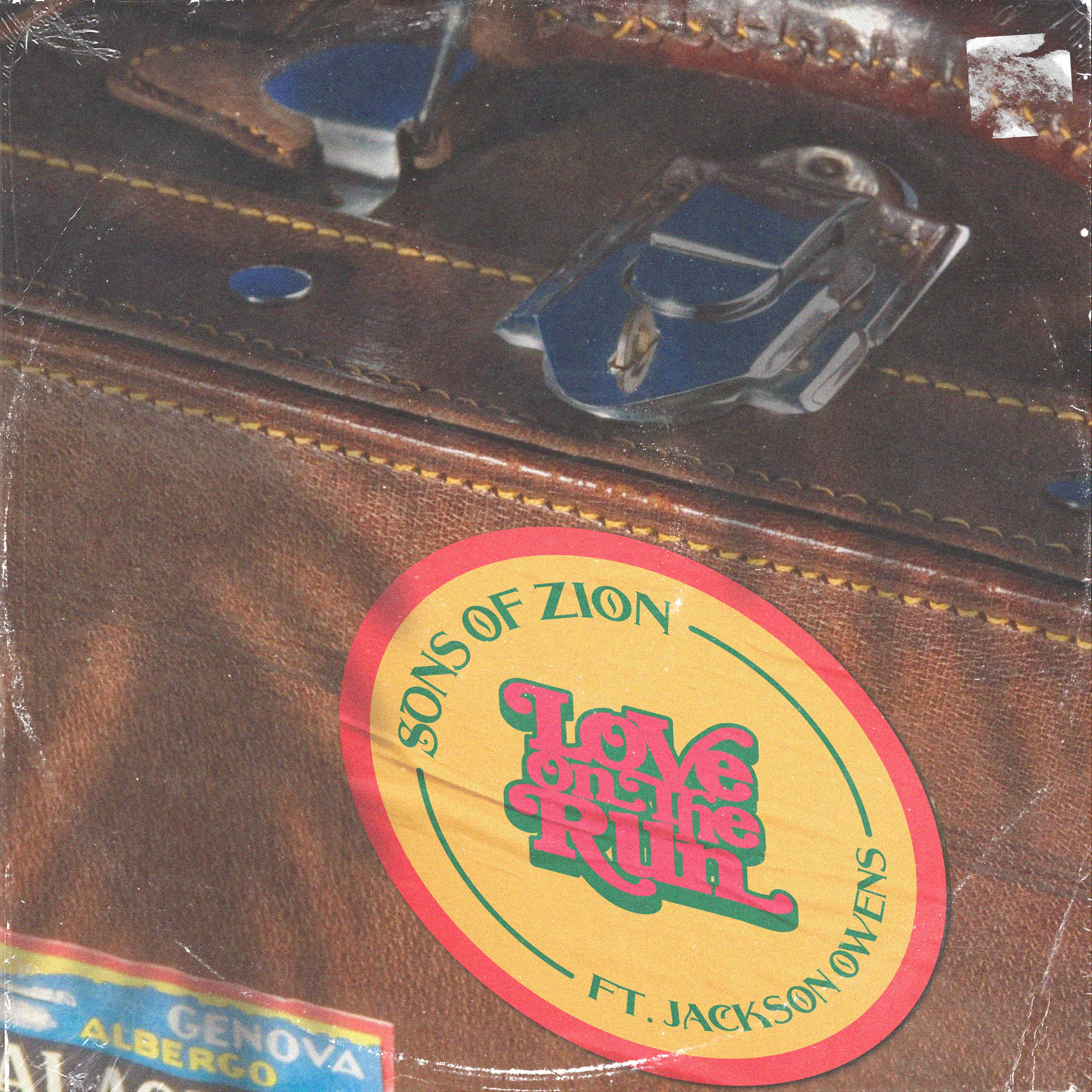 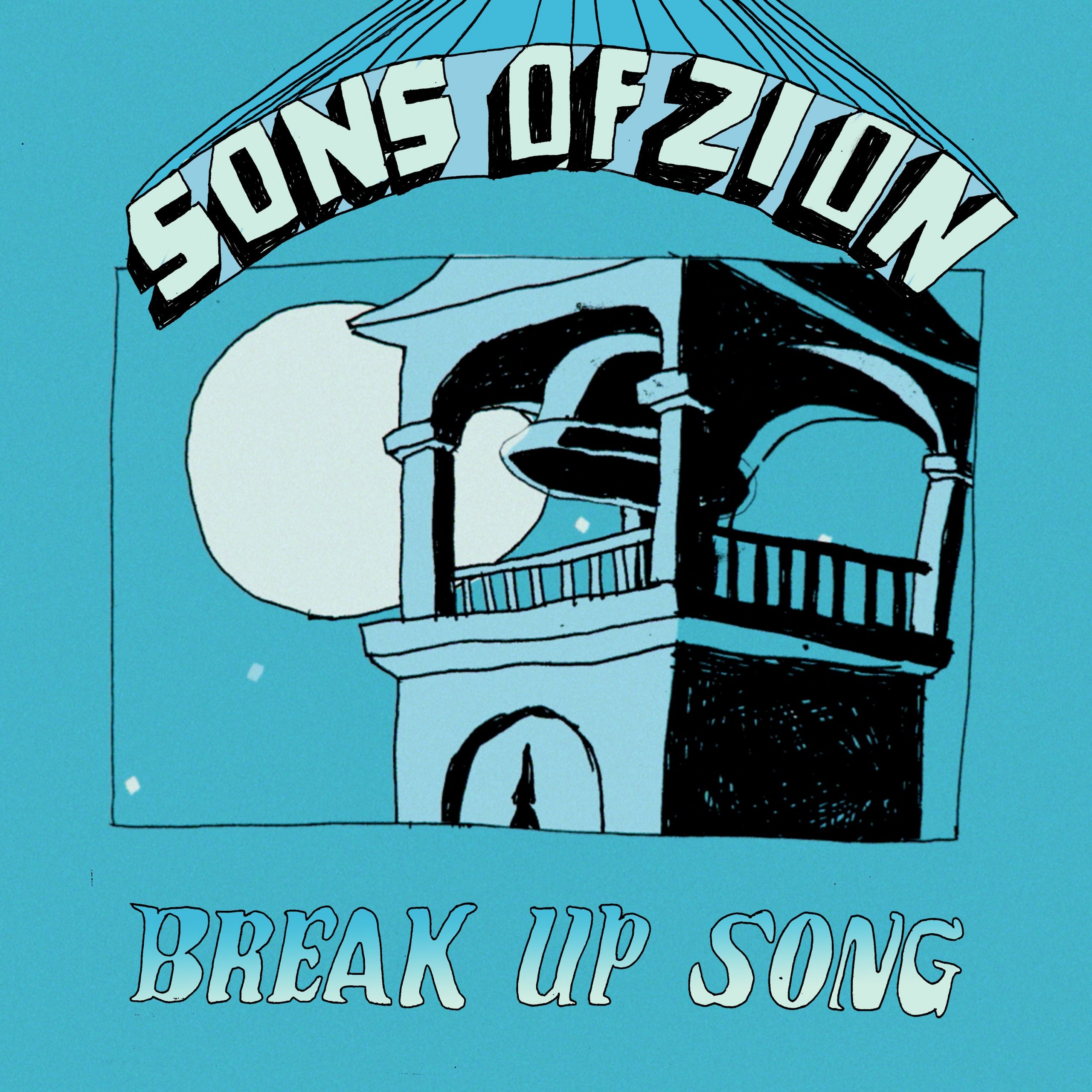 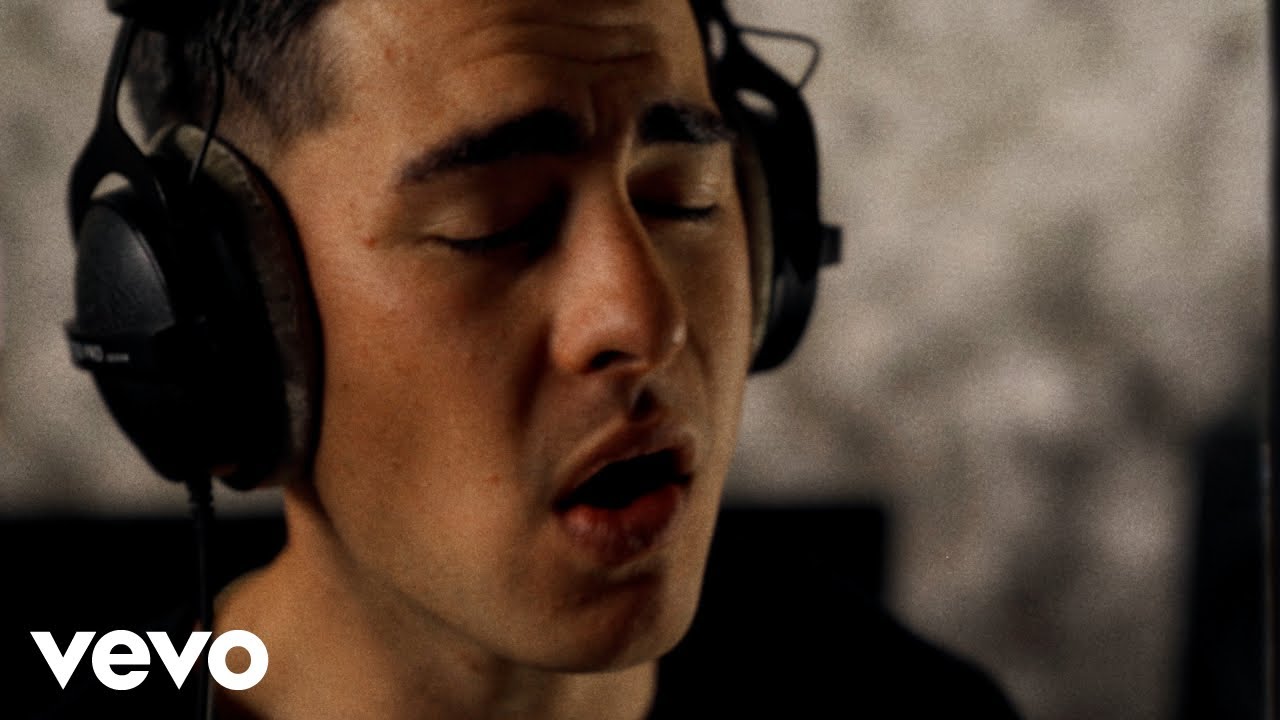 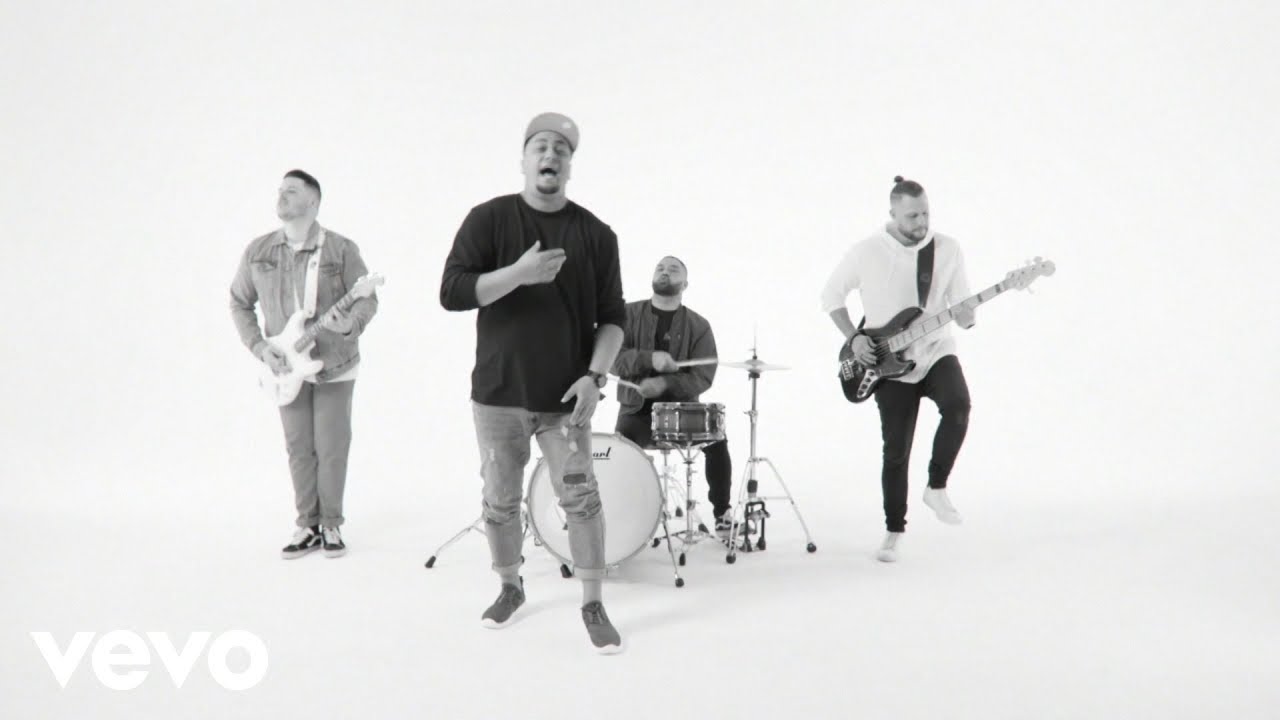