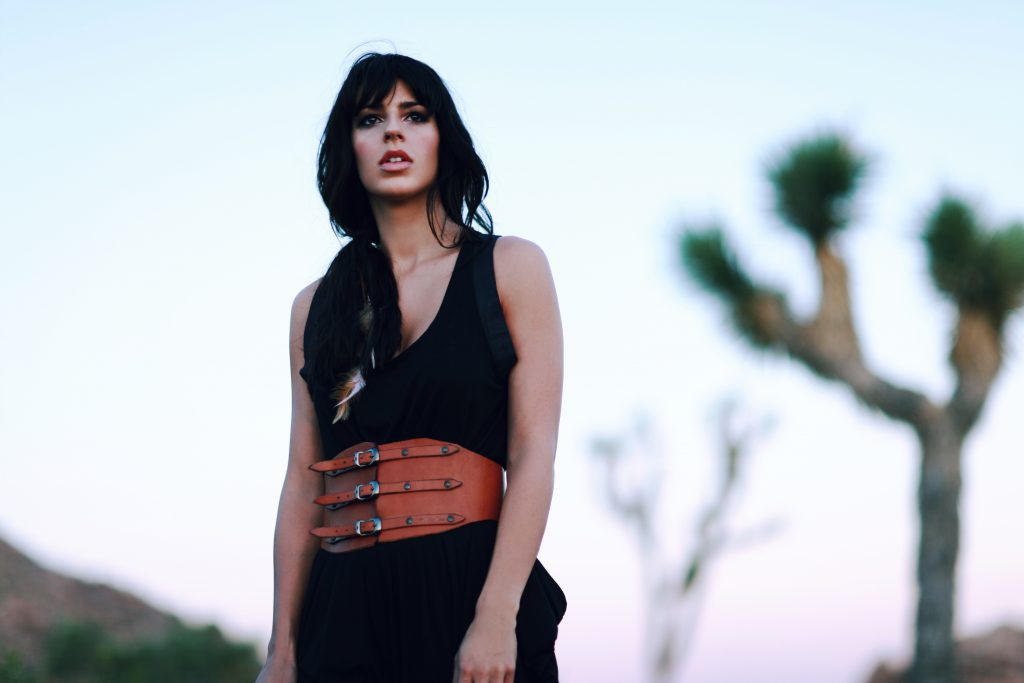 It has been 10 years since celebrated New Zealand singer-songwriter Brooke Fraser released her multi-Platinum album ‘Flags’. To celebrate the milestone, Fraser will launch a 3-part podcast series, ‘Resonate: 10 Years of Brooke Fraser’s Flags’.

Alongside Fraser, the podcast will feature special guests Boh Runga, Paige, Kim Boshier (Sony Music New Zealand), Campbell Smith (CRS Management), Nick Bollinger (RNZ) and more, to discuss behind the life and times of ‘Flags’, as well as a reflection on her career thus far.

‘Resonate: 10 Years of Brooke Fraser’s Flags’ is available on Spotify, Apple, Amazon and wherever you get your podcasts.

To further mark the special occasion, super fans can get their hands on Limited Edition 10th Anniversary ‘Flags’ vinyl and t-shirts, now available for preorder at brookefraser.com/merch.

‘Flags’ brought us iconic tracks like the  top ten global smash ‘Something in the Water’and ‘Betty’, songs that will forever be engrained in the kiwi psyche. The album reached number one in the NZ Official Top 40 albums, was multi-Platinum in New Zealand, Gold in several other countries around the world and charted in the top 60 in the Billboard Top 100, further solidifying her status a kiwi icon.

“Clearly this is an artist comfortable with her craft, confident of the direction it’s taking” BBC

“Her lyrics are deeper and edged with torn emotions” Stuff