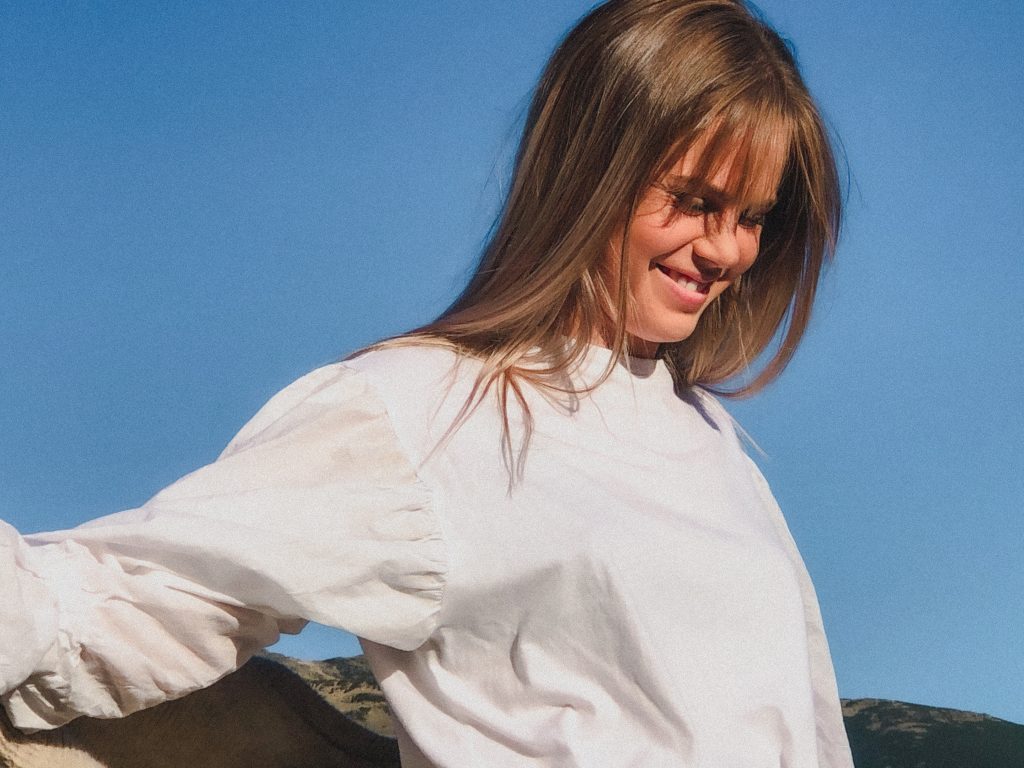 On the experience of filming Cassie says “I’m bloody stoked to have this out in the world. I had an absolute ball filming my first ever music video. We shot it in a couple of different locations – starting in a friend of mines flat in Dunedin, then onto a bunch of different places along our way, until we finished up on Shannon Kay’s (stylist/hair & makeup) farm in Wanaka! So it really was a bit of a road trip Was also very special to have my mum with us for the shoot. Pretty cool to celebrate the creation of this with her.”

Henderson made waves in the public eye as a 14-year-old contestant on New Zealand’s first season of X-Factor in 2014, of which she describes the experience as both a roller coaster and an incredible opportunity. For the past three years, a Dunedin student flat has housed the creative space where her craft has been honed. Henderson refers to this time as a period of growth, “I never had a moment where I thought ‘no more music’. It was more that I just needed a break because I didn’t know why I was doing it anymore”.

Henderson said it was this time that helped her realise what she loved about music, and gave rise to many of the experiences she writes about. Coming back stronger than ever, a natural storyteller, Cassie has returned with a narrative which encompasses her years of growth amongst trials and triumphs, both musically and personally.

Written on a drive between Dunedin and her home in Christchurch, Henderson wrote the ultimate power anthem Burns Brighter for those finding strength in hardship. Henderson says, “Burns Brighter isn’t about romanticizing hardship, or crediting it, it’s about the strength you have found in spite of it. Everyone has fire in them, sometimes it just takes someone trying to put it out to make you realise how bright it can burn”.