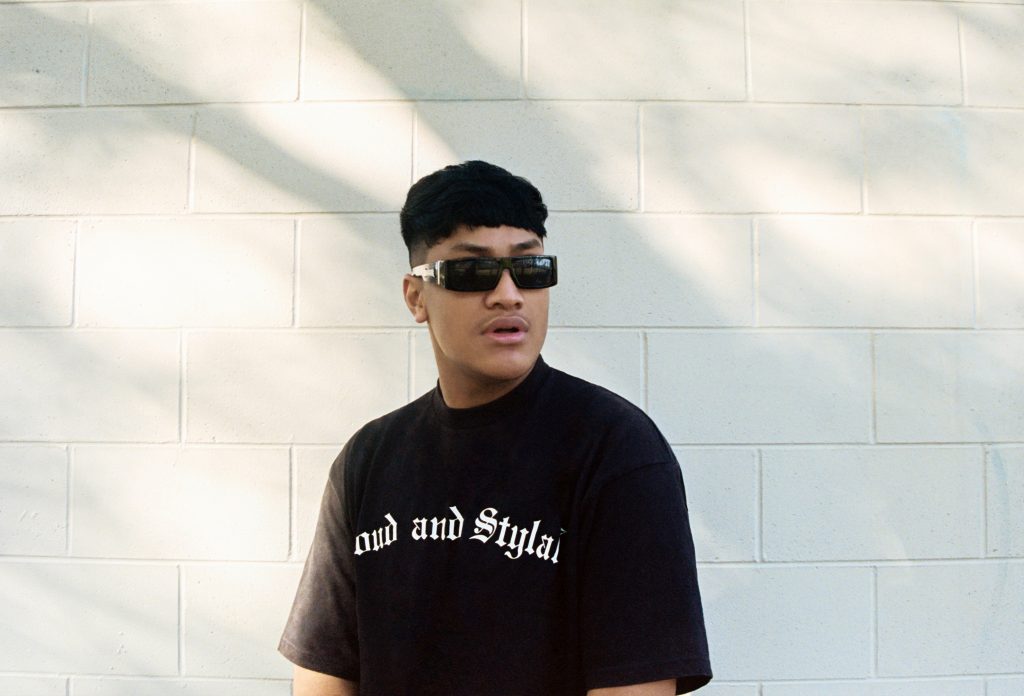 The single has already been #1 in 9 different countries including an incredible 3 weeks in the UK, 4 weeks in Australia and continues his reign with 6 weeks in New Zealand. Today ‘Savage Love – Laxed Siren Beat’ entered the Billboard Hot 100’s Top 10, climbing at full force amongst the likes of Harry Styles and Taylor Swift.

Globally, the track has reached the #1 Spotify Chart position across 15 countries since its release 7 weeks ago including the UK, New Zealand and Australia.