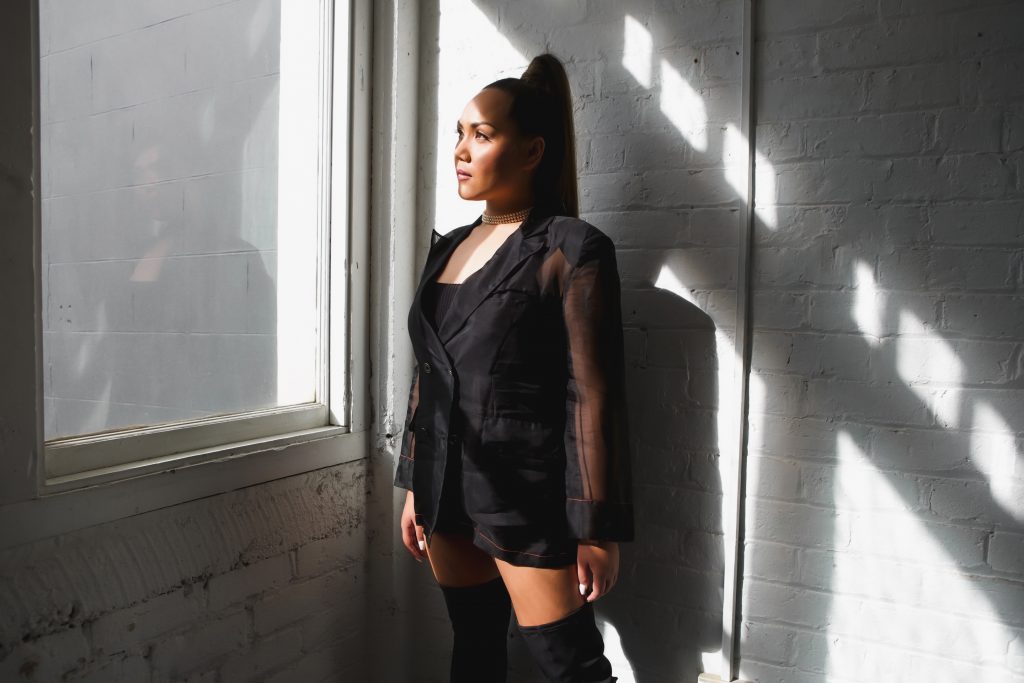 ‘Smoke’ sees Jordan team up with Sydney-based producer Willstah (Ariana Grande, Ella Mai, DJ Mustard) for another glow up, and this time she holds no prisoners. Amongst the honey-soaked vocals, the track features a cameo from Western Sydney artist CG Fez, representing Jordan’s Australian home turf of St Mary’s.

“‘Smoke’ is a reflection of the journey I’ve had in my personal life; getting to a point where I’m taking ownership of my story,” says Jordan. “It’s about the negatives, and instead of running from the smoke, I embrace it and use it as my fuel. It’s a call to action for people who may be facing negativity and hard times – push through, welcome the smoke, because where there is smoke, there is fire.”

Comprised of 8 tracks, ‘Smoke’, Jordan’s EP debut will be released via Sony Music Entertainment New Zealand on February 19, 2021. Her first long form work covers strong emotional territory, delving into vulnerability after going through a major period of heartbreak. Following six months of writer’s block, Willstah pushed Jordan into the studio to engage with how she was feeling, and the pair struck gold.

Born in Sydney, Australia and raised in Avondale, West Auckland, with Samoan ancestral roots, Jordan grew up in a close-knit musical family, surrounded by the classics of soul, R&B and gospel from a young age; a perfect grounding in the art of storytelling and expressive vocal performance. Growing up in a family of musicians, the young star was raised around rehearsals and studios. During her formative years, Jordan was encouraged to write/produce her own music, moving back to Sydney’s Western suburbs as a teenager and soaking up the creative atmosphere – now the home of the infamous Australian Drill scene.

Alongside opening for R&B heavyweights 112 and Bobby Valentino, Jordan gained notoriety on Soundcloud and YouTube, grabbing the attention of ride or die fans and fellow New Zealand artists such as Aaradhna.

In 2017, Jordan was discovered by P Money and the rest is history.

Following her signing to Sony Music Entertainment New Zealand, Jordan’s debut single ‘Hesitation’ arrived in September 2019, growing a cult-like appreciation within the Auckland Pasifika community and beyond. Jordan followed up with two more singles ‘Away’ and ‘Do Better’, and joined Stan Walker on a nationwide 9-date New Zealand tour joined by Niko Walters and Lepani.

Arriving at 2021 with her debut EP, Jordan is excited to share songs she’s held onto for a long time, representing and sharing her backstory and the journey so far.

‘Smoke’ EP is out Friday 19 February.