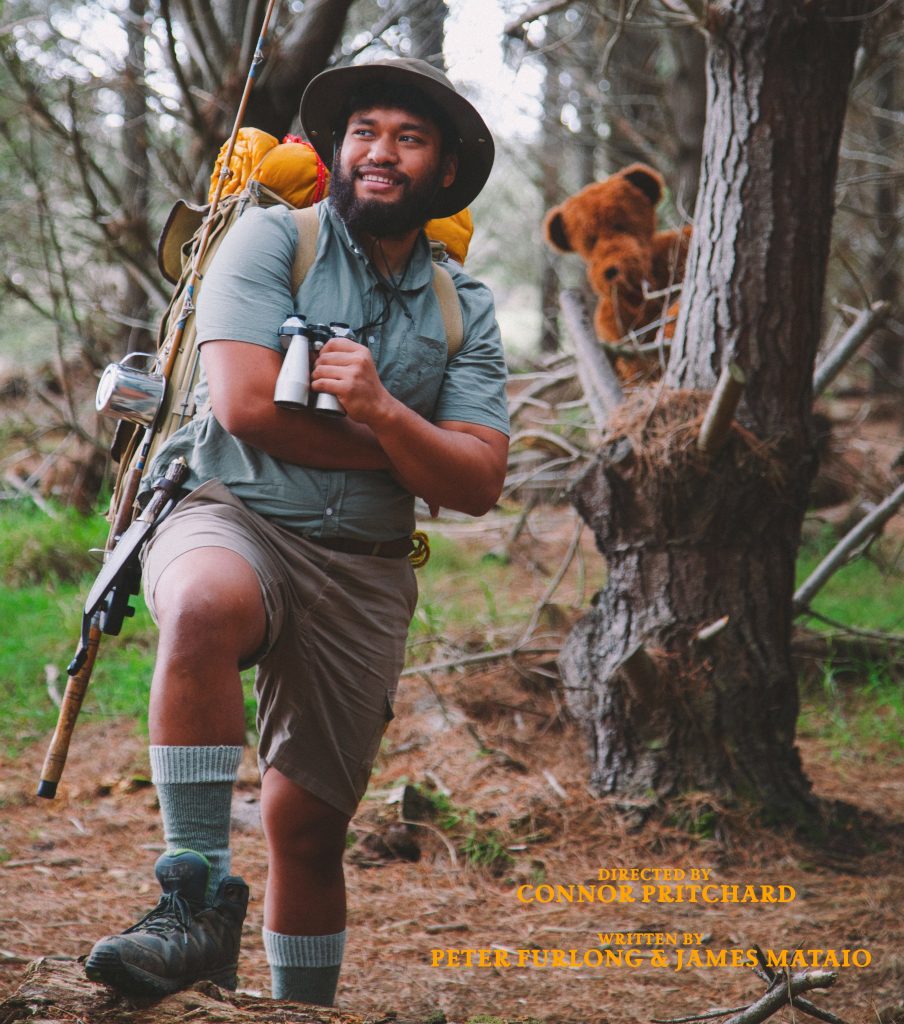 Following on the success of two breakout singles and his first EP ‘In The Moment’, Lepani shares his official music video for ‘Next To Me’ out today.

Directed by Connor Pritchard and written by James Mataio and Peter Furlong, the video sees Lepani making his acting debut. Waking up lonely in his forest shack after a recent heartbreak, Lepani ventures into the woods to distract himself, but encounters a surprise on the way.*

A sleek, heady mix of emotions set over a low-key groove, ‘Next To Me’ reflects the inner turmoil of ending a long term relationship and moving on despite the conflict of emotions.

“It’s about finding yourself at a point in your relationship where everything is falling apart and no matter how hard you try to keep it together, there’s nothing else you can do but to separate. It’s also about the slight bit of hope that creeps up every once in a while, of reigniting that spark you once had,” says the 24 year-old singer-songwriter.

Born in Fiji into a very musical family, Lepani moved to Rotorua at a young age and then to Auckland for his teen years. It wasn’t until he was 14 when his music teacher discovered that he could sing, at talent Lepani had been hiding before then. As soon as school finished, he started working graveyard shifts to fund his growing passion and to buy music equipment. This led him to record and produce all of his music himself at home in Howick.

*no real bears were harmed in the making of this video clip.