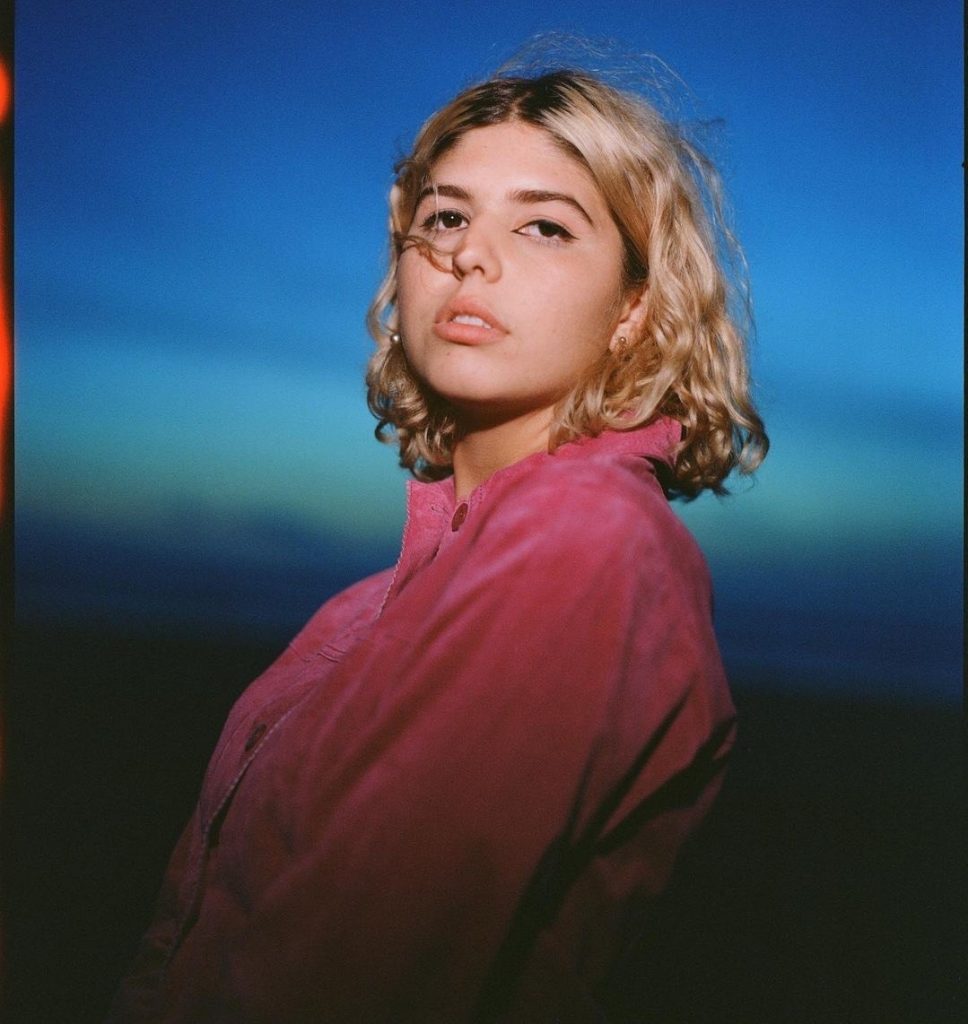 Signing off on a turbulent year of current events, rising New Zealand singer-songwriter Lilly Carron shares a powerful new track ‘Superhuman’. It follows the emotionally-charged footsteps of previous single ‘Talk To Me’, released earlier this year.

Written in the depths of anxiety, ‘Superhuman’ is a cathartic call to arms for those stuck in the overwhelm of insecurity and overthinking to reclaim their power. Cleverly conveyed through delicious honey tones that immediately warm the soul. In striking new song, the young singer-songwriter came together again with Josh Naley (Wells*) on producer duties and co-writing with A Label Called Success’ Jordan Arts and Connor Nestor.

“Superhuman is a summary of my anxiety’s and fears. Trying to manifest a strong will and calmer mind,” Lilly reflects.

Lilly’s forthcoming EP ‘Messy Mind’ embraces imagination and perspectives on life as a strong and insightful twenty year-old, from a coming of age mindset in the age of digital friendship. Reeling in her lo-fi brand of coastal dream pop, the Muriwai based singer-songwriter shares personal tales in a poignant way that only an old soul could.

Due for release on Friday, November 27 on A Label Called Success/Sony Music Entertainment New Zealand.