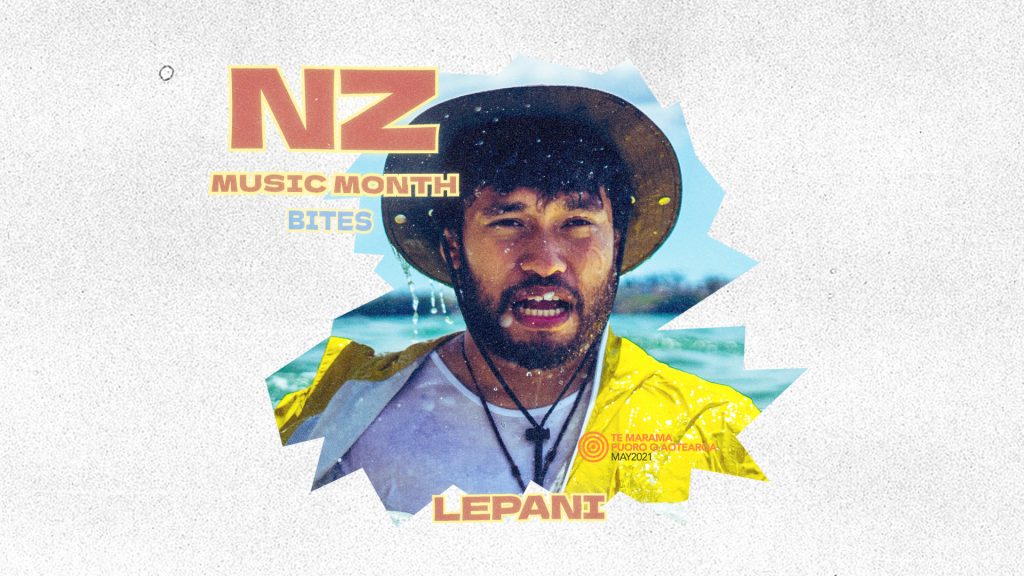 Following the release of his 2020 debut EP ‘In The Moment’, singer-songwriter Lepani is one to watch. The 6-track collection features ‘Breathe’ which has amassed close to 1 million streams, going from expansive pop ballads to anthemic heights on ‘Wait To Wake Me Up’ (co-written with fellow kiwis CHAII, Rory Noble and Swedish singer-songwriter Julia Karlsson) to heart-fuelled bangers like ‘Next To Me’. Stay tuned for more Lepani bangers in 2021.

My alternate musical career: Would be being a professional side character for musicals. I’d be Chad from High School Musical, I would be the Genie from Aladdin and I would be the priest from Les Misérables, because I know all of those songs.

A very unusual fact about me: I am afraid of slugs and snails. So don’t show up with one of those, because I will run away. 100%.