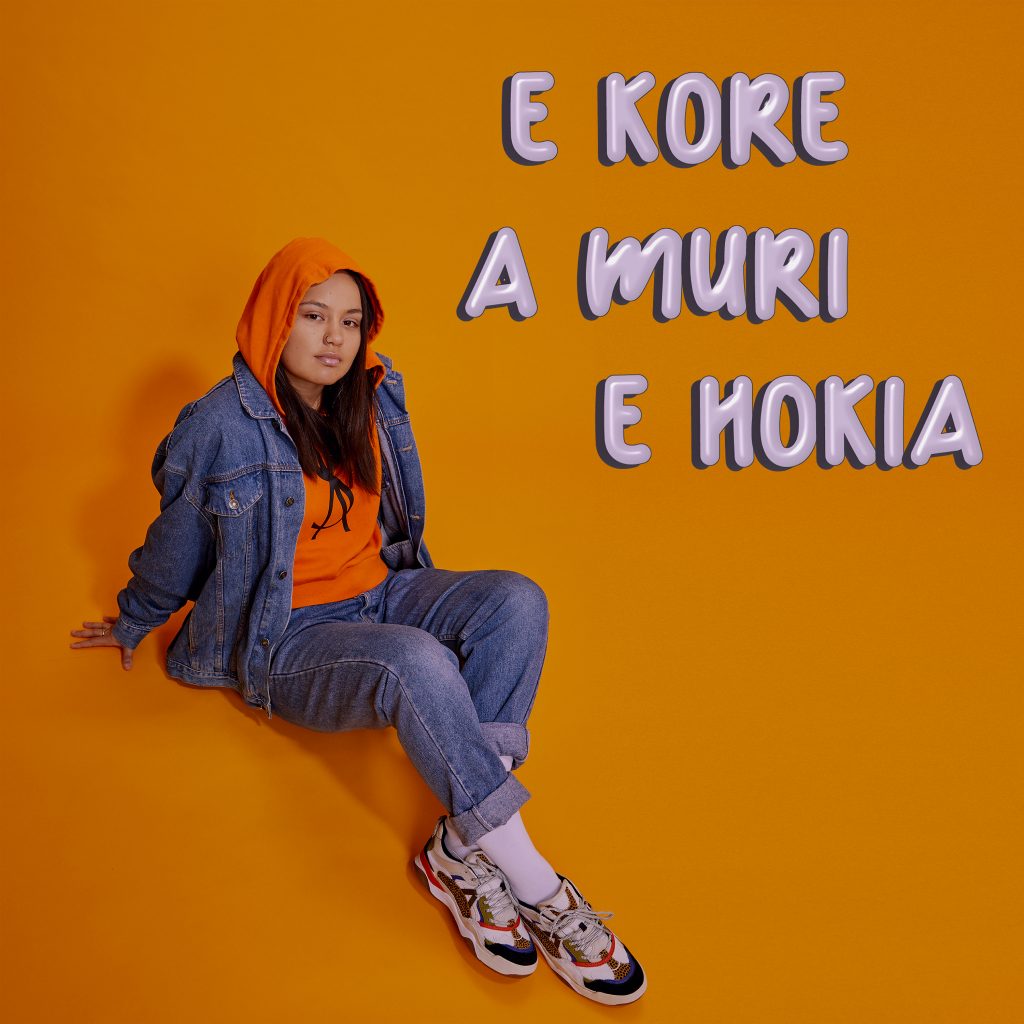 This follow’s last Friday’s release of ‘Taiāniwha’ (Waves) alongside 27 new waiata from more than two dozen established and emerging artists to celebrate the bilingual music industry in Aotearoa. See the full list of artists involved with Waiata Anthems Week here.

‘E Kore A Muri E Hokia’ serves as Paige’s second reimagined Te Reo Maori Waiata, a process that the artist found strength in vulnerability through connecting with her heritage.

“Having this waiata translated to reo has given me the opportunity to learn Te Reo Māori in the best way I know how to learn, which is through music. It’s encouraged me to reconnect with my culture and it’s also given me a mentor (Hana Mereraiha) who translated the song who is also helping me on my reo journey.” say’s Paige.

Winning hearts the world over with her heartfelt songwriting propped up by Lizzo and Billie Eilish as well as fans around the world, Paige struck out with her critically acclaimed EP ‘Always Growing’. Her debut EP amassed millions of streams and earned the young singer-songwriter two nominations at last year’s Aotearoa Music Awards, as well as an Airplay hit with single ‘Waves’.