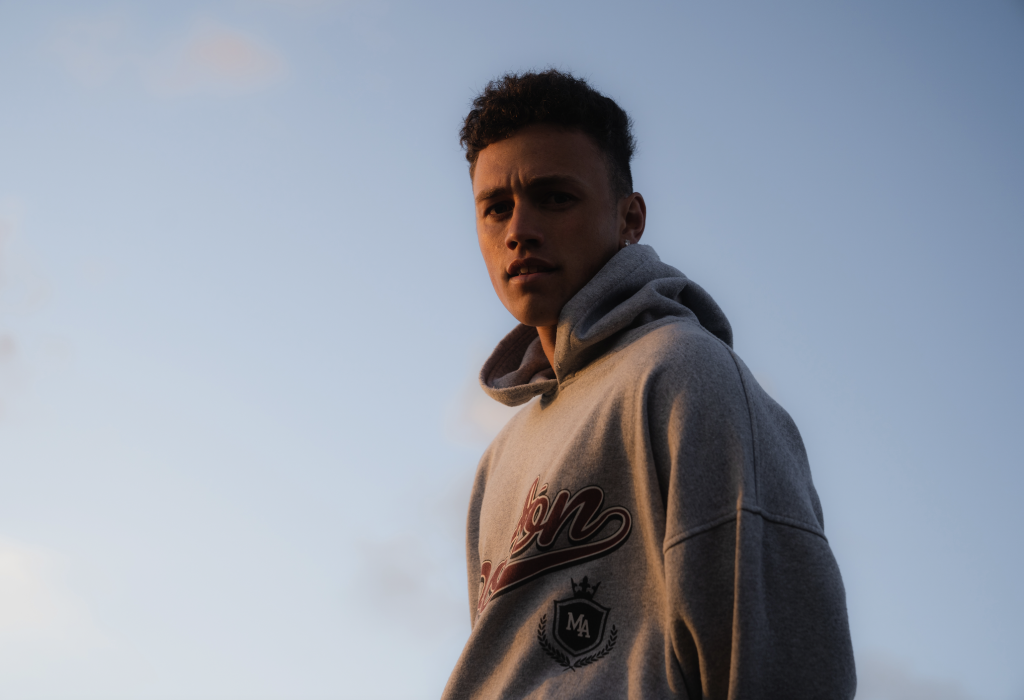 Born and raised in Whangamatā on New Zealand’s idyllic east coast, the 20 year old singer-songwriter grew up steeped in the golden age of R&B, forming a voice of his own that oozes effortless falsetto and deep emotional depths.

Reuben’s debut single ‘U’ was Aotearoa’s first introduction to the pop flame, dense with melodic power and his signature rhythmic guitar hooks, and closely followed up with his sophomore single ‘Focus’.

‘Kaleidoscope Evening’, co-written with fellow New Zealand artist & songwriting visionary Rory Noble, pulls us into summer nostalgia with dusky painted skies, dripping with serene spirit, in the follow up to his double-sided single ‘Haere Rā’ (‘So Do You’) released during Waiata Anthems Week in September.