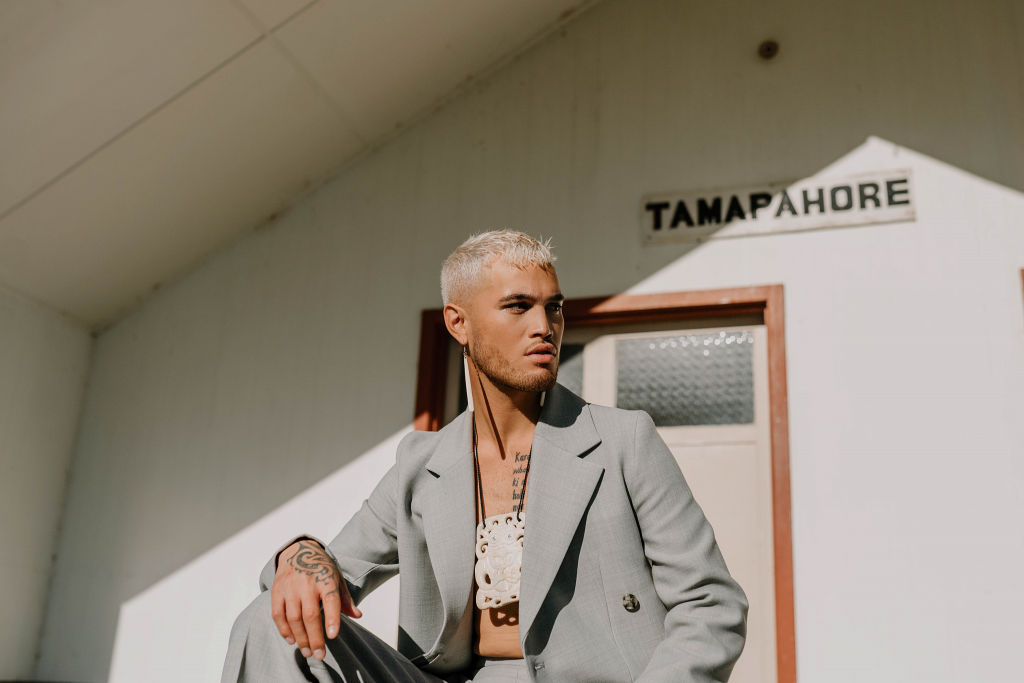 Stan Walker and Parson James unite in a powerful duet of ‘Bigger’ that is available today.

The original, co-written by the songwriting pair, was released by Stan in July and has since soared to #1 on the NZ Airplay Charts where it stayed for 3 consecutive weeks, inspiring a movement of positivity around the celebrated Māori artist as he prepares to launch his memoir ‘Impossible’ on October 14 with Harper Collins New Zealand.

Stan and Parson James formed a friendship in 2017 on James’ trip to New Zealand, where they teamed up on a soul-heavy cover of ‘Tennesee Whiskey’ which went viral, seeing upwards of 11 million YouTube views.

“I’m so excited for this record. I wrote it with a good friend a few years ago and it always felt so important and full of purpose. Reuniting with Stan on this and having him able to bring his narrative to the song elevated it so much. I’m so grateful we get to work again at this time in both of our lives, and I couldn’t be happier that the message of this song gets to be heard now.”