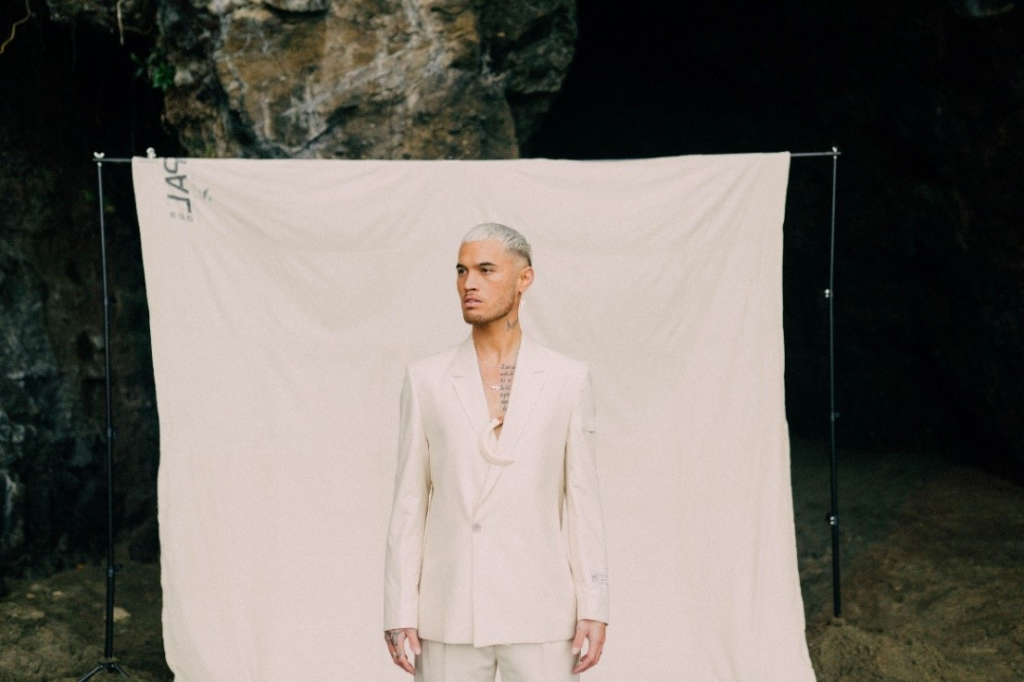 June 23, 2022 – Ushering in Aotearoa’s first ever public holiday of Matariki, Stan Walker today announces his forthcoming album ‘All In’, due for release later next month on July 22 with.

The announcement ties in with the season two launch of TVNZ 2’s popular reality show The Walkers, kicking off tonight on 2.

‘All In’ is the star’s seventh studio album, marking his artistic journey coming full circle. This is Stan Walker in full glory through equal parts trademark anthems (‘Don’t Worry Baby’ feat. Celina Sharma, ‘Come Back Home’) and R&B inflected bangers paying homage to the music he was raised on (‘Human’ feat. Vince Harder & Louis Baker). ‘All In’ is a representation of refinement, following a career that spans over a decade.

Co-produced by Stan, Sons of Zion’s Matt Sadgrove and Devin Abrams (Shapeshifter, Pacific Heights), the sessions for ‘All In’ took place out of Roundhead Studio and was mixed by prolific engineer Simon Gooding (P!nk, Ed Sheeran, Dua Lipa). To bring the music to life, Stan wrangled a star-studded lineup of musical guests including the one and only Jojo, Aotearoa music legend Scribe, genre-bending rap artist JessB and more.

Performing new music from the forthcoming album including his recently released single ‘Feelings’ feat. Kings, Stan is proud to star in ‘Stan Walker: Impossible Live’, airing on TVNZ 2 this Friday 24 June, 7:30pm. In celebration of Matariki, this powerful live concert event is not to be missed.

‘All In’ will be available to pre-save digitally from Friday 1 July, with pre-order of physical albums and merchandise available now – https://lnk.to/StanWalker_AllInPreOrder.

STAN WALKER – ALL IN TRACKLIST

The One You Want (feat. JessB)

I Am The Colour (feat. Jordan Gavet & Scribe)

If You Love Me (feat. Fatai)

‘All in’, the forthcoming album from Stan Walker is out July 22 on Sony Music New Zealand.