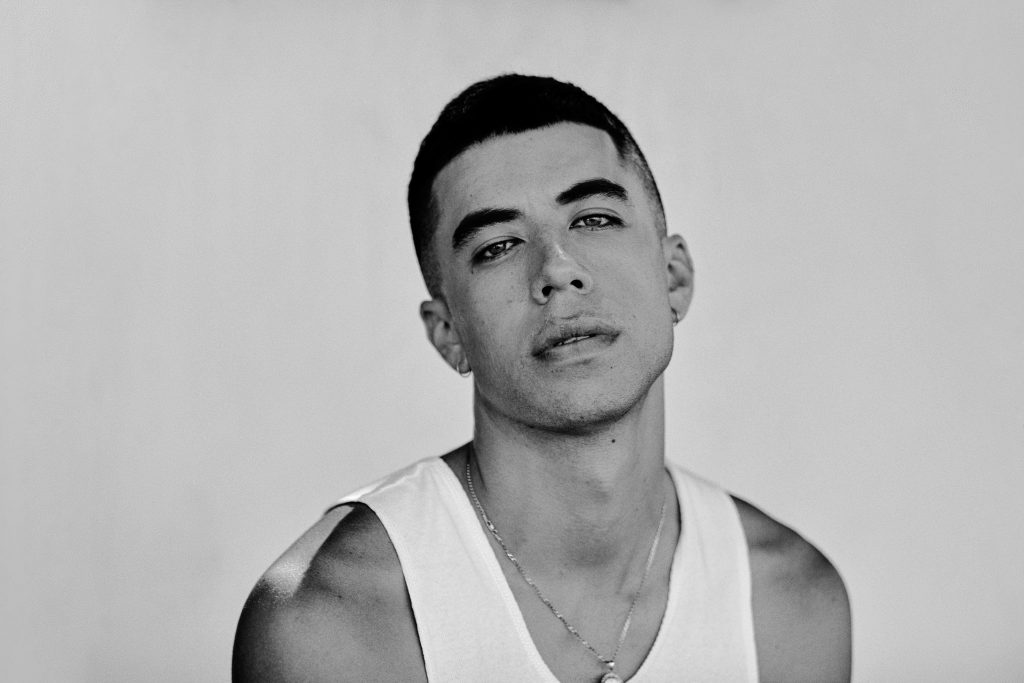 Following an eventful week for the critically acclaimed Māori artist, releasing the second installment of music with ‘II’, ‘The Invitation Tour’ has officially sold out.

Just four days after the tour was announced, both Auckland and Wellington shows sold out on release of general ticket sales, with all tickets moving at an unprecedented speed.

Hitting the open road, backed by Black Quartet and Nick Dow on piano, TEEKS will visit some of the most beautiful venues around the country, as he brings audiences into the close realm of his new music, set for release in February 2021 via Sony Music Entertainment New Zealand.

Winding through New Zealand’s heartland, TEEKS will perform in five historic venues such as the iconic St Mary’s-in-Holy Trinity in Auckland and Wellington’s Old Saint Paul’s, finishing up with a series of hometown shows at St Luke’s Church in Hokianga.

Backed by piano and string quartet in some of Aotearoa’s most unique, immersive and intimate venues