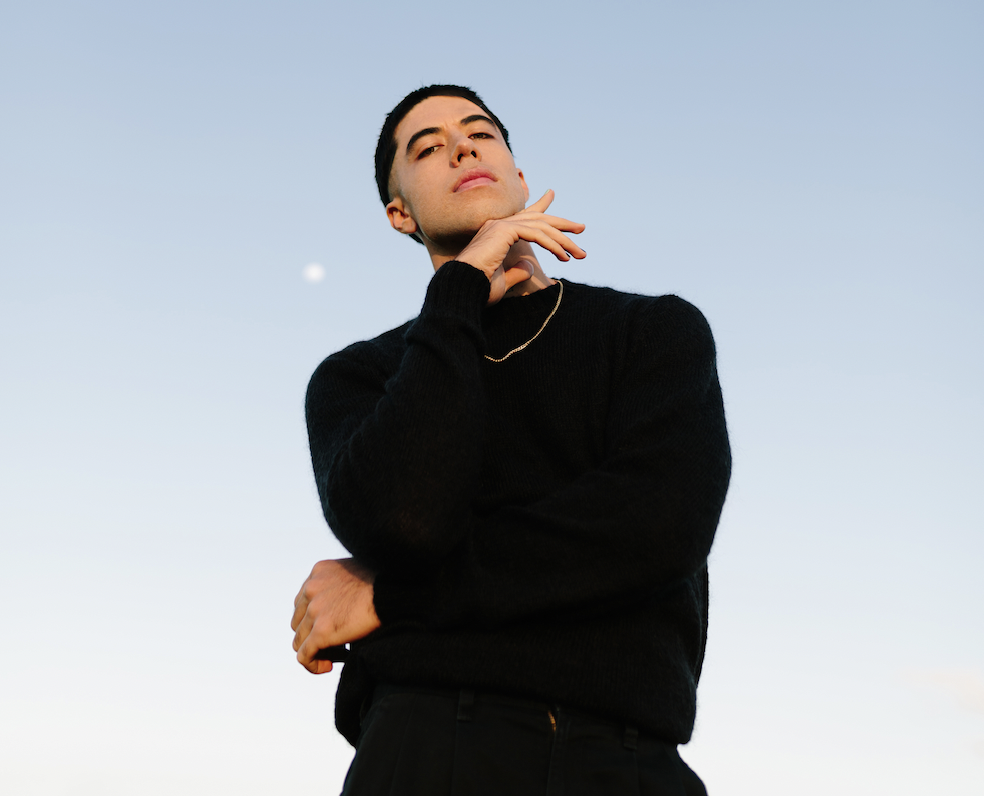 Last week, the celebrated Māori artist shared a personal message with fans letting them know a new wave is approaching.

“Kia ora koutou. It’s been a while. Times are strange and things have definitely been challenging, but I hope that wherever you are in the world reading this, you are safe and well. With that said I have something special to share with you. A gift that will hopefully bring a little bit of comfort through these uncertain times.”

Adding to the excitement, last night he revealed an animated visualizer created by Sergio Garcia with his nearest and dearest.

‘Oil & Water’ is the first new music shared by TEEKS since his #1 charting debut album ‘Something To Feel’, released in March this year. The song was co-written between Teeks, Josh Fountain, Emily Warren and Dave Baxter (Avalanche City) and produced by Fountain and Simon Gooding.

Following the accompanying nationwide tour, TEEKS shared a memorable live version of ‘First Time’, performed at The Civic, Auckland. The landmark show held on one of the city’s most iconic heritage stages, saw the celebrated performing artist bare his soul to a sold-out audience.

A fan favourite on the ‘Something To Feel’ New Zealand Tour, which saw sold out venues in Auckland, Christchurch and Wellington, ‘First Time’ has captured hearts outside of Aotearoa, becoming somewhat of a best-loved track for a rapidly burgeoning fan base in South Africa (#1 iTunes, #2 Apple Music, over 88 million TikTok views).