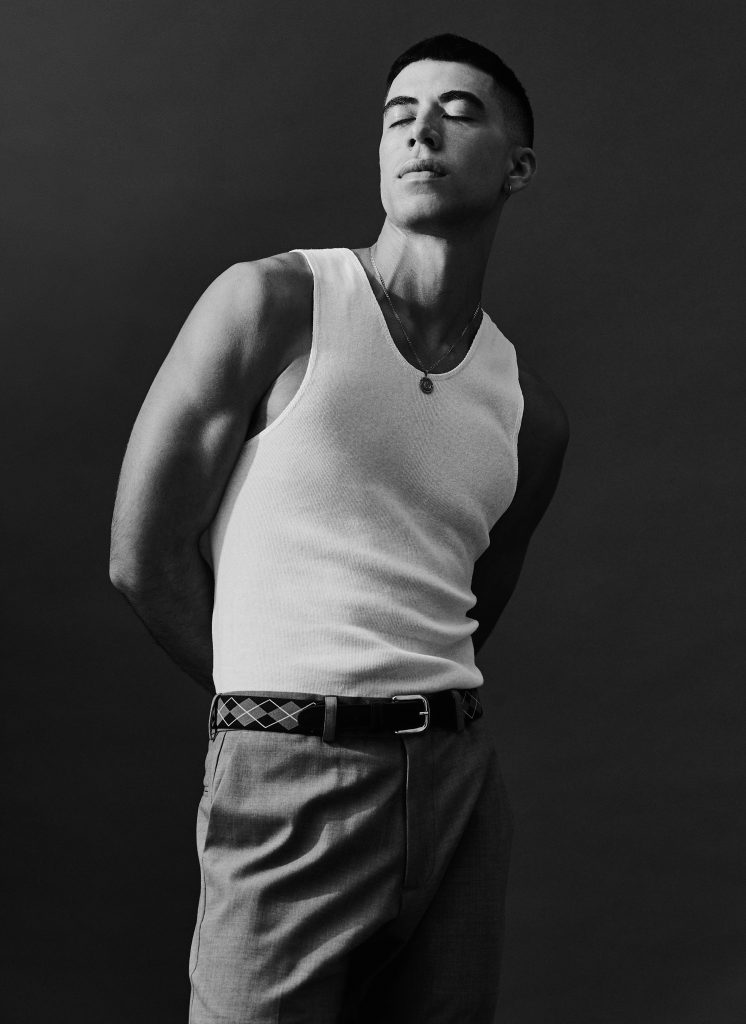 Dancing in deep and personal territory, ‘First Time’ takes listeners back to the vintage soul-infused days of ‘The Grapefruit Skies’ as we reach the penultimate moment of the album’s storyline.

Additionally, TEEKS has shared a sweeping album trailer to get you in the mood.

Slow-released in three parts (or “waves” as TEEKS refers to the process), ‘Something To Feel’ will be released in final form on March 26, 2021.

Listeners were introduced to the big-voiced performer with 2017’s critical favourite ‘The Grapefruit Skies’ EP. Come 2020, a year that included multiple, global catastrophies, the award-winning New Zealand Māori singer-songwriter sits at the precipice of sharing something larger than life.

“Coming into this new album, writing about myself and how I am navigating my emotions internally, and the whole ocean of what that is, I have always tried to suppress so much of me,” says Te Karehana Gardiner-Toi (Ngāpuhi, Ngāi Te Rangi, Ngāti Ranginui). “This is a story about maturity and growth as a person. A coming of age.”

The album’s first single, ‘Without You’ compelled US Vogue to proclaim TEEKS as “New Zealand’s Soulful Singer to Know”, setting off the waves for what unfolded over the next six months. The single was quickly followed by the release of ‘I’ in the middle of a lockdown, offering some emotional comfort in a time of uprooted living.

Before long, TEEKS revealed his greatest love song to date, ‘Remember Me’. Between the bars of this soaring, expansive anthem, he bleeds emotional vulnerability in a bold statement of modern masculinity. Watch the music video here, in which TEEKS made his directional debut, working alongside Director Ray Edwards and Producer Mia Henry-Teirney.

This was followed up by ‘II’ and a very special tour announcement. Giving audiences in select New Zealand towns the chance to experience ‘Something To Feel’ up close and personally before release, TEEKS hit the road late last year. The tour sold out in an unprecedented 7 days. Backed by the acclaimed Black Quartet, TEEKS performed in beautiful, historic venues from the Far North to the Deep South.

Arriving at a crucial time, ‘Something To Feel’ is an album of deep emotion, showcasing the artist’s connection to family, heritage and his home country through the lens of Te Ao Māori. Cast from the most isolated corner of the earth – a private universe away – TEEKS shares a songbook destined to connect the world.