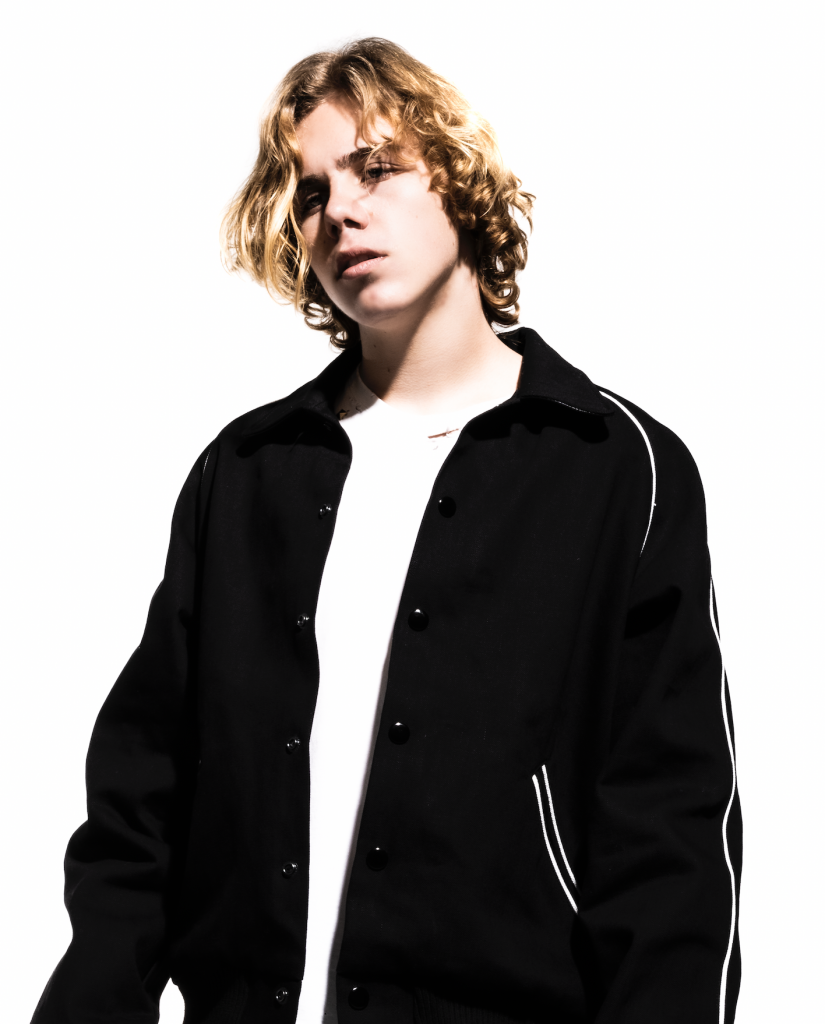 The Kid LAROI has announced his first ever headlining tour and he’ll be touching down in New Zealand in June 2022.

Fresh off the heels of his debut VMA performance and sold out NYC show at Irving Plaza, the END OF THE WORLD TOUR kicks off in the United States before heading across the globe. The Australia/New Zealand leg will begin Thursday 26th May in The Kid LAROI’s hometown of Sydney, before heading to Perth, Adelaide, Melbourne, Brisbane, Wellington and Auckland.

Fans can look forward to The Kid LAROI performing hits from each chapter of the ARIA #1 project F*CK LOVE. See the full dates below.

Says LAROI of the tour: “I am beyond excited to share this experience with you all. It’s always been a dream of mine to headline a global tour. I cannot wait to see my fans all around the world and give them something that they won’t ever forget. It’s been a long time coming.”

Tickets will go on sale starting Friday, September 17th at 11AM local time. The tour will be following all local and public health guidelines as well as venue protocols set forth at the time of each show. Fans are encouraged to visit their local venue’s website ahead of each show for the latest health and safety details and requirements for their date.

LAROI’s global tour announce follows the massive success of his F*CK LOVE mixtape project, which hit #1 on the ARIA Albums Chart and made him the youngest ever Australian solo artist to reach the top spot. The project also hit #1 on US Billboard charts and the Top 40 in 17 countries. LAROI has 5 x Platinum singles and 9 x Gold singles in Australia, including his #1 hits ‘WITHOUT YOU’ and ‘STAY’ (with Justin Bieber), as well as over 3 billion global streams across his catalogue. Earlier this year, he broke the record for the longest non-consecutive weeks ever in the #1 Australian radio airplay slot with ‘WITHOUT YOU’, appeared on Jimmy Fallon, Ellen and SNL, and recently performed in front of thousands at the UK’s Reading festival.

The Kid LAROI: End of the World Tour 2022 Dates