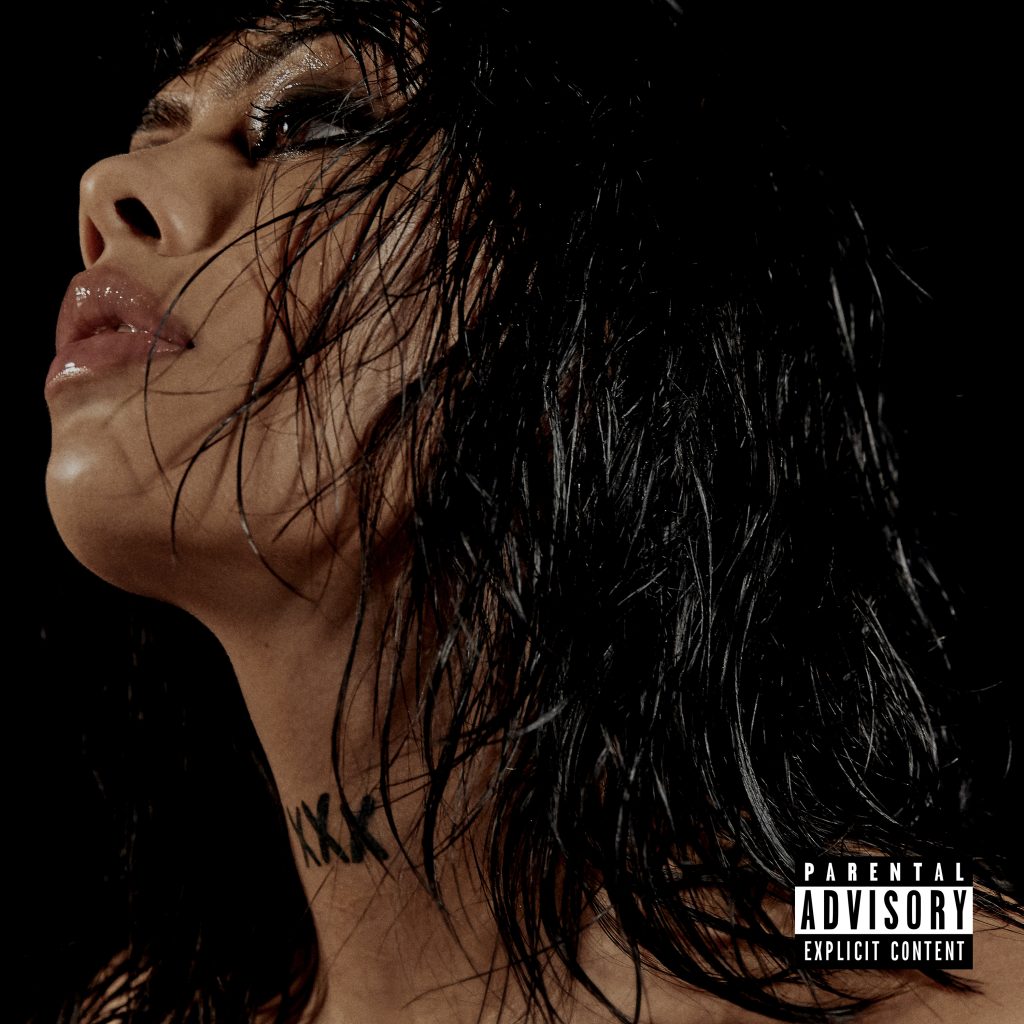 Signing off the month July with a treat, today Vayne presents ‘Gutta Girl’, her long-awaited debut EP on Sony Music New Zealand. Teaming up with a crew of creatives, Vayne also shares the official music video to ‘Uh Huh’, co-directed and filmed by Connor Pritchard with FX by Shipping Proof and animation by Yukimura.

Written as an ode to Mana Wāhine, Vayne’s 6 track offering is the rising rap artist’s raw and honest songbook dedicated to the Gutta Girl in all of us. Working closely with Montell2099 and LMC across the beats and Church Leon, who features on ‘Make It’, the Gutta Girl EP blends an element of mystery with hard-hitting emotional catharticism.

“A Gutta Girl to me is mana wahine, someone who perseveres through dark times. Certain things that’ve happened to me in my life lead me to feel like I was in some sort of dark realm, which I called the Gutta,” says Vayne. “Gutta Girl is a past version of myself that I’ll always cherish and I know there are other Gutta Girl’s out their trying to find their way in life despite their struggles.”

Since appearing on the scene in 2019 with underground bangers ‘waitwait!’, ‘YUCK’ and ‘I’ll Be Fine’, turning heads left right and center with her heavy, upfront and honest delivery, Vayne continues to push the envelope with her raw and inventive craft.Having grown a notorious following from packing out Karangahape Road venues Whammy and Neck of the Woods, to performing at The Others Way, FOMO and Six60 earlier this year, Vayne season is on.